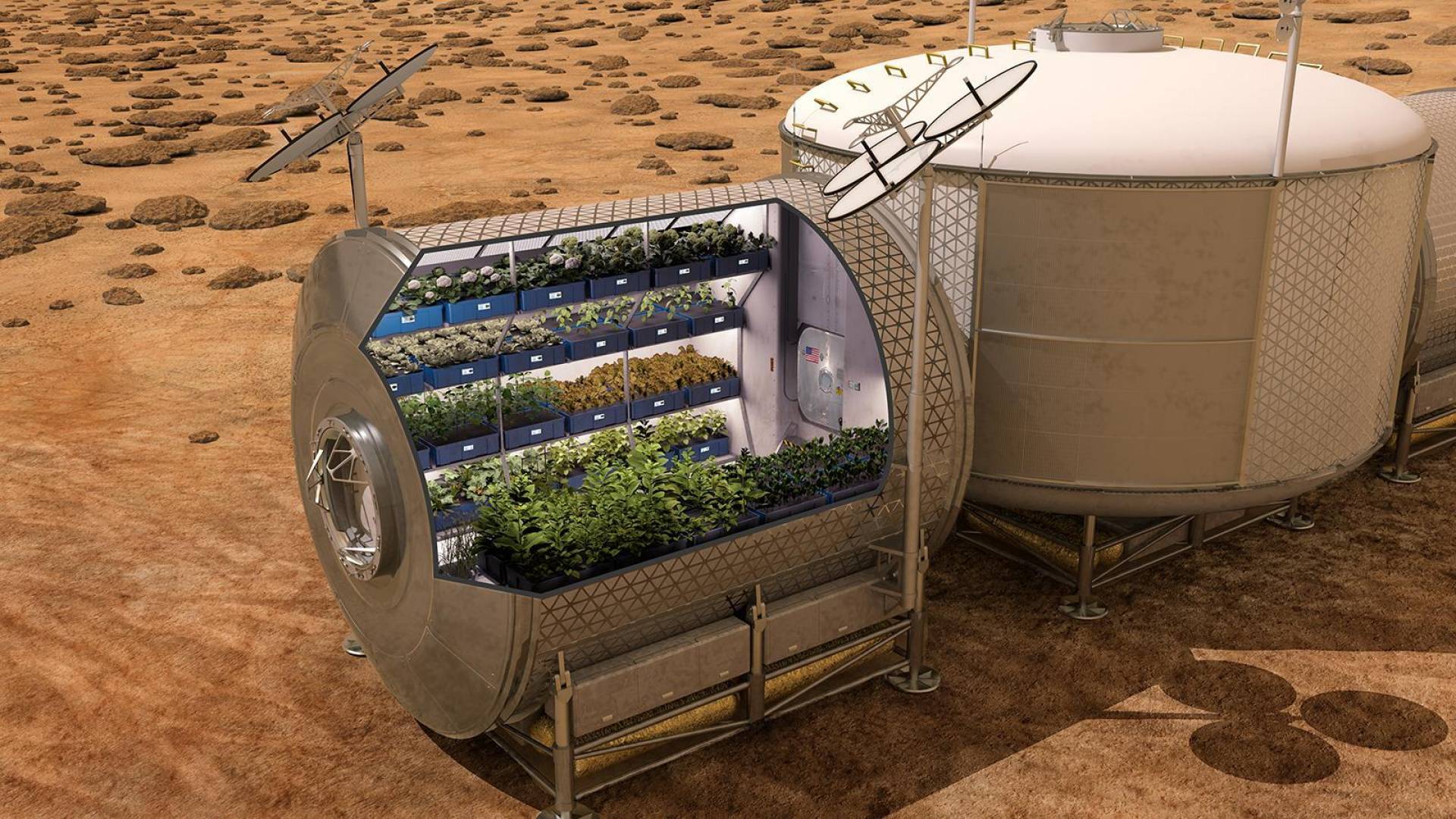 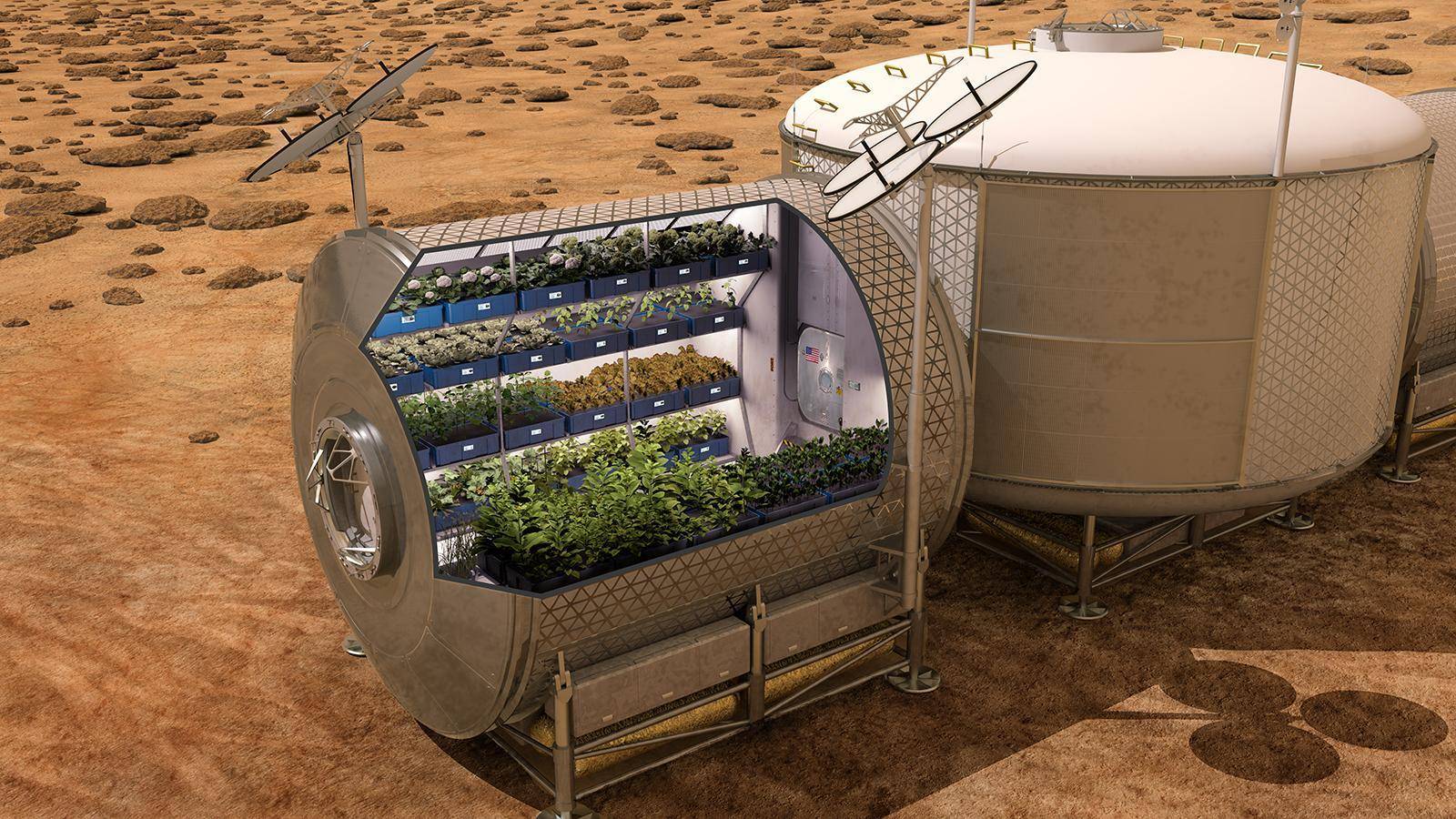 “Life After Earth: Speculations in World-Building from California to the Red Planet.”

Decades before a U.S. national imaginary fixated on the “new frontier” of space colonization, L.A. civil engineer William Mulholland suggested that world-building here on Earth was California’s particular manifest destiny. In retrospect, his bravado about a growing city’s land-and-water grab from the Paiute Shoshone and agricultural communities of the Owens Valley offers a prescient touchstone for subsequent dreams about moon landings and Martian colonies that have emanated, in no small measure, from California’s ever-expanding tech industries. Meanwhile, contemporary writers and artists probe the ecological and ethical hazards_—_as well as the quasi-magical promises—of these various world-building fantasies and the real-world simulations and speculations they fuel. In developing this idea, the talk puts the futurism of engineers and sci-fi writers in conversation with other cultural fields and imaginative forms, from astrobiology to lyric poetry to performance art.

10:00 a.m.
Jan 23
How can I make my lab more applied or relevant? How do I engage all of my students in the lab? How do I teach experimental skills? These are three big…

Lecture: “Crisis in the Red Zone: The Death of an African Doctor”

East Pyne Building
4:30 p.m.
Feb 5
Richard Preston is the bestselling author of ten books, including The Hot Zone, The Wild Trees, and his most recent, Crisis in the Red Zone.