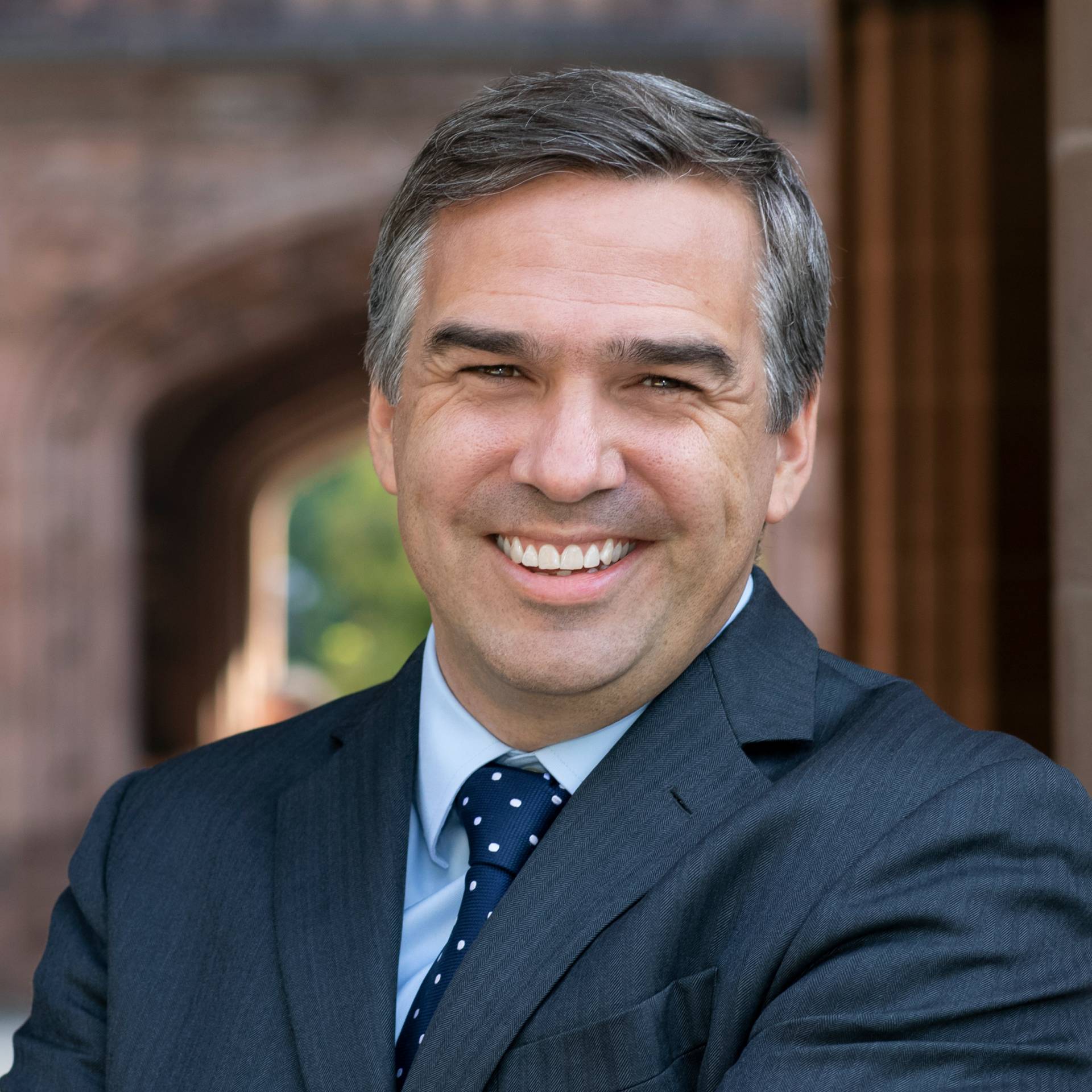 Brent Colburn has worked over the past two decades in a number of mission driven organizations, including stints in philanthropy, with the Obama administration, on Capitol Hill, and on numerous political campaigns. Immediately before joining Princeton’s senior leadership team he served as vice president of communications at the Chan Zuckerberg Initiative (CZI), Priscilla Chan's and Mark Zuckerberg’s groundbreaking philanthropic effort.

As vice president for communications and public affairs, Colburn leads a team charged with executing Princeton University’s work in external and internal communications, federal and state government affairs, and community relations and outreach. Colburn also serves as a member of Princeton’s cabinet, working with the Board of Trustees, the president and other senior leaders to manage the university’s affairs and implement strategic initiatives.

Colburn served in a number of leadership roles in the Obama administration, ending his service in the executive branch as the Assistant to the Secretary of Defense for Public Affairs, the senior public affairs official for the world's largest employer and the principal advisor to the Secretary of Defense for communication strategy, media relations, public information, and community relations. He has also served as the Chief of Staff at the Department of Housing and Urban Development (HUD), the Assistant Secretary of Public Affairs at the Department of Homeland Security (DHS), and the Director of External Affairs at the Federal Emergency Management Agency (FEMA). Between leaving the Defense Department and joining CZI, Colburn spent a semester at Harvard's Institute of Politics as a residential fellow.