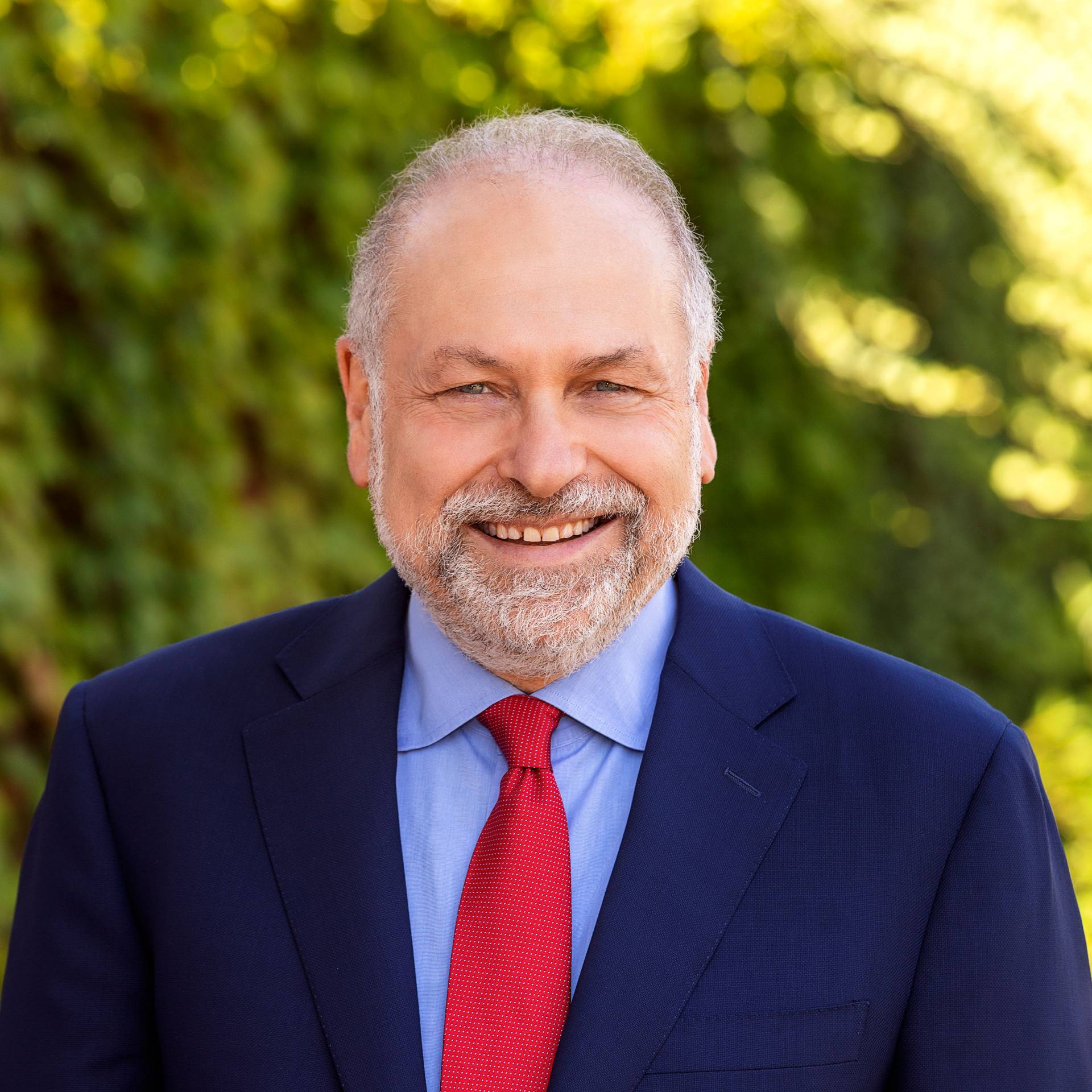 Office of the Dean for Research

In his research, Debenedetti applies theoretical and computational tools to the molecular engineering of aqueous systems, in areas ranging from the long-term preservation of biomolecules and pharmaceutical compounds to water desalination. His interests span the thermodynamics and statistical mechanics of liquids and glasses, protein thermodynamics, nucleation, metastability and the origin of homochirality in biological systems.

He is the author of one book, Metastable Liquids, and more than 300 scientific articles. His professional honors include the Presidential Young Investigator Award from the National Science Foundation (1987); the Camille and Henry Dreyfus Teacher-Scholar Award from the Dreyfus Foundation (1989); a Guggenheim Memorial Foundation Fellowship (1991); the Professional Progress (1997), Walker (2008) and Institute Lecturer (2013) awards from the American Institute of Chemical Engineers; the John M. Prausnitz Award in Applied Chemical Thermodynamics (2001); the Joel Henry Hildebrand Award in the Theoretical and Experimental Chemistry of Liquids from the American Chemical Society (2008); and the Guggenheim Medal from the Institution of Chemical Engineers (2017).