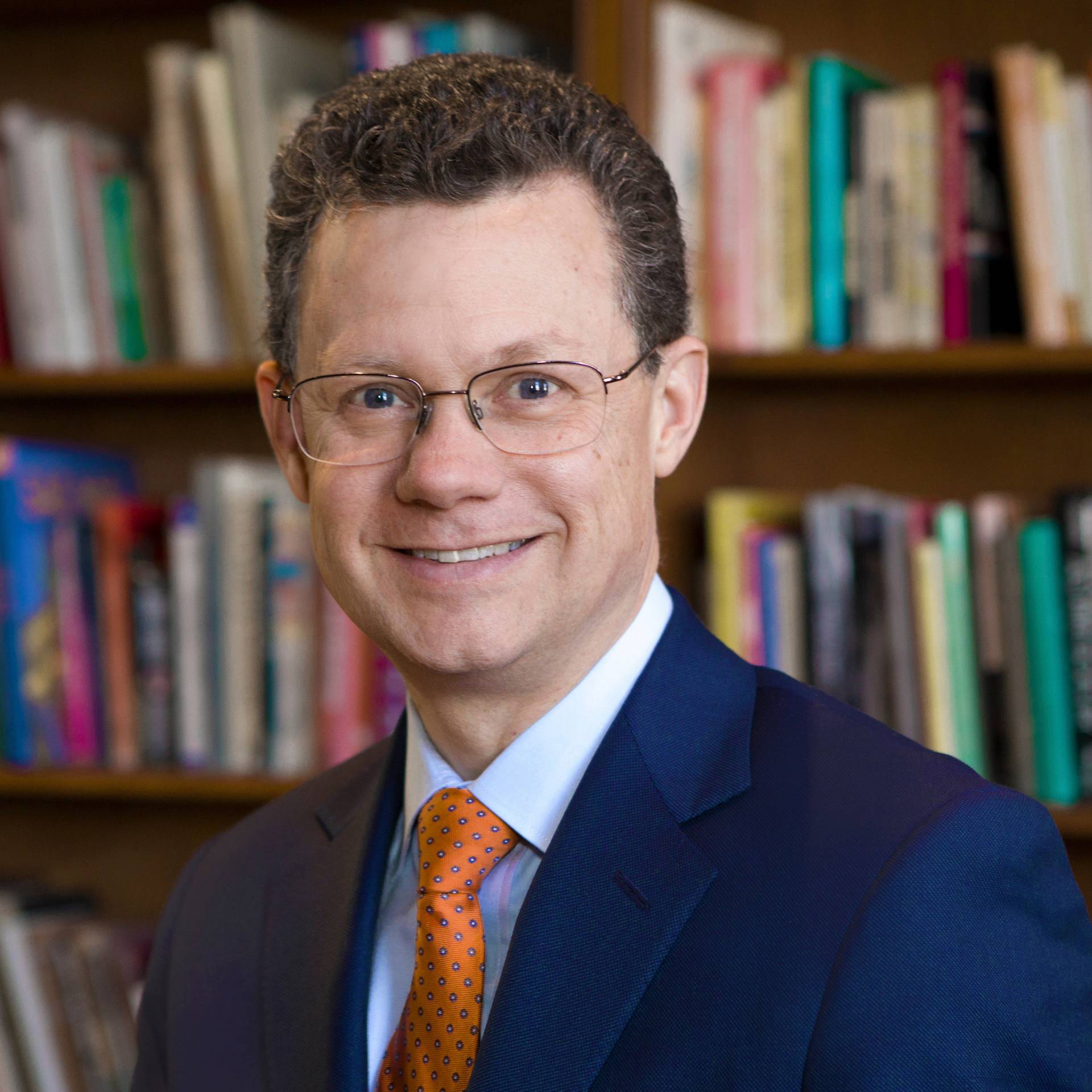 Jay Dominick is responsible for information technology infrastructure, administrative computing, information security, and research computing and he oversees IT planning and governance for the University.  Prior to joining Princeton in 2012, he was vice chancellor and CIO at the University of North Carolina at Charlotte.

His career in higher education IT began at Wake Forest University, where he started as the network manager in 1992, becoming the university's first CIO in 1996.  Prior to Wake Forest, he served as an officer in the United States Air Force at the Pentagon in Washington, D.C.

Dominick holds a Ph.D. in information science and a B.S. in mathematical sciences from UNC Chapel Hill, an M.B.A from Wake Forest University and an M.A. from Georgetown University.  He serves on the Board of Trustees of Penn Medicine Princeton Health and is a board member of the Foundation Fighting Blindness.