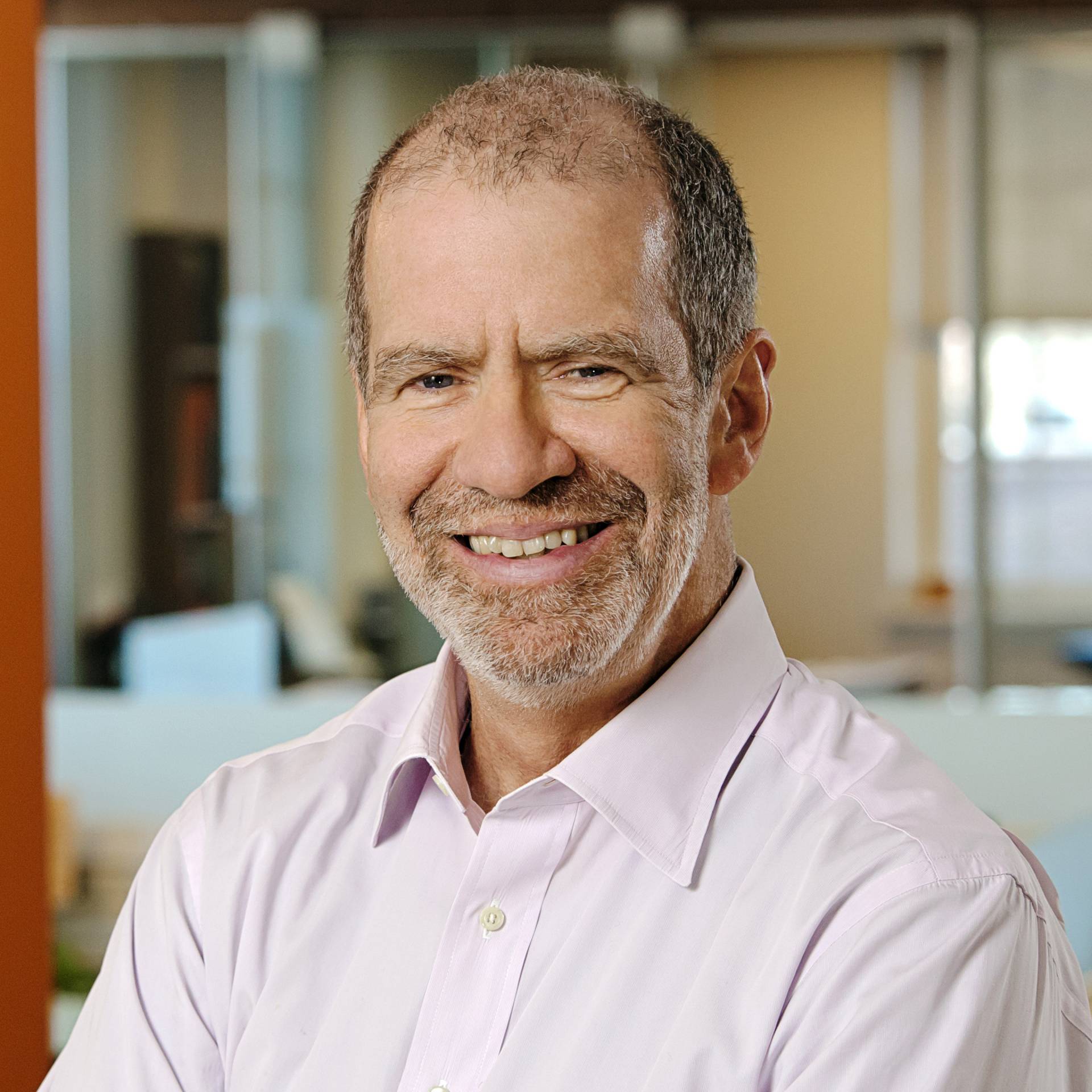 Andrew K. Golden has served as president of the Princeton University Investment Company (“Princo”) since January 1995. Golden joined Princo from Duke Management Company, where he was an investment director. Prior to that, he was a senior associate in the Investments Office at Yale University.

Golden holds a B.A. in philosophy from Duke University and an M.P.P.M. from the Yale School of Management. He has earned the Chartered Financial Analyst designation and is a member of the New York Society of Security Analysts. He served as a founding member of the Investors’ Committee of the President’s Working Group on Financial Markets and was previously a member of the Board of Directors of the NAB Asset Corporation, a publicly-traded commercial loan workout specialist. He currently serves on fund advisory boards for several hedge fund, private equity and venture capital managers, including Bain, Hillhouse, Northern Light, General Catalyst, and Greylock.

In addition to his work at Princo, Golden is a Trustee of the Princeton Area Community Foundation, Rita Allen Foundation and Rutgers Preparatory School.