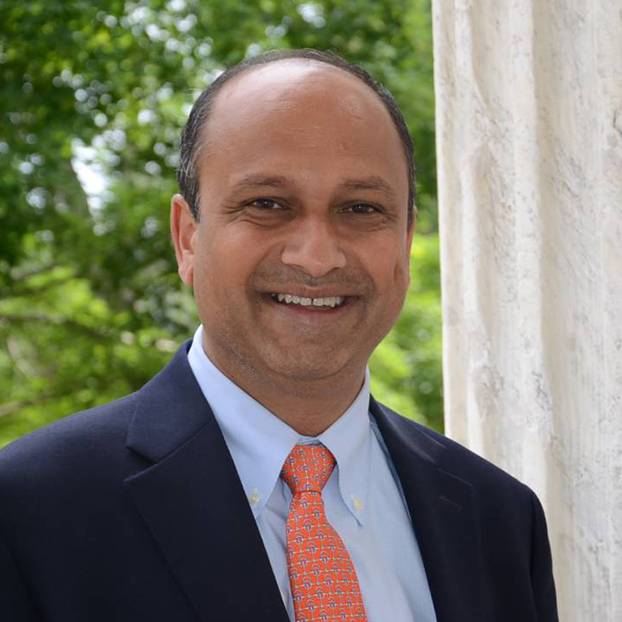 Dean of the Faculty

Office of the Dean of the Faculty

Kulkarni received an ARO Young Investigator Award in 1992, and an NSF Young Investigator Award in 1994, and is a Fellow of the IEEE.  He has also received several teaching awards at Princeton including the President's Award for Distinguished Teaching in May 2007. Kulkarni's research interests include statistical pattern recognition, machine learning, nonparametric estimation, information theory, wireless networks, signal/image/video processing, and econometrics and finance.