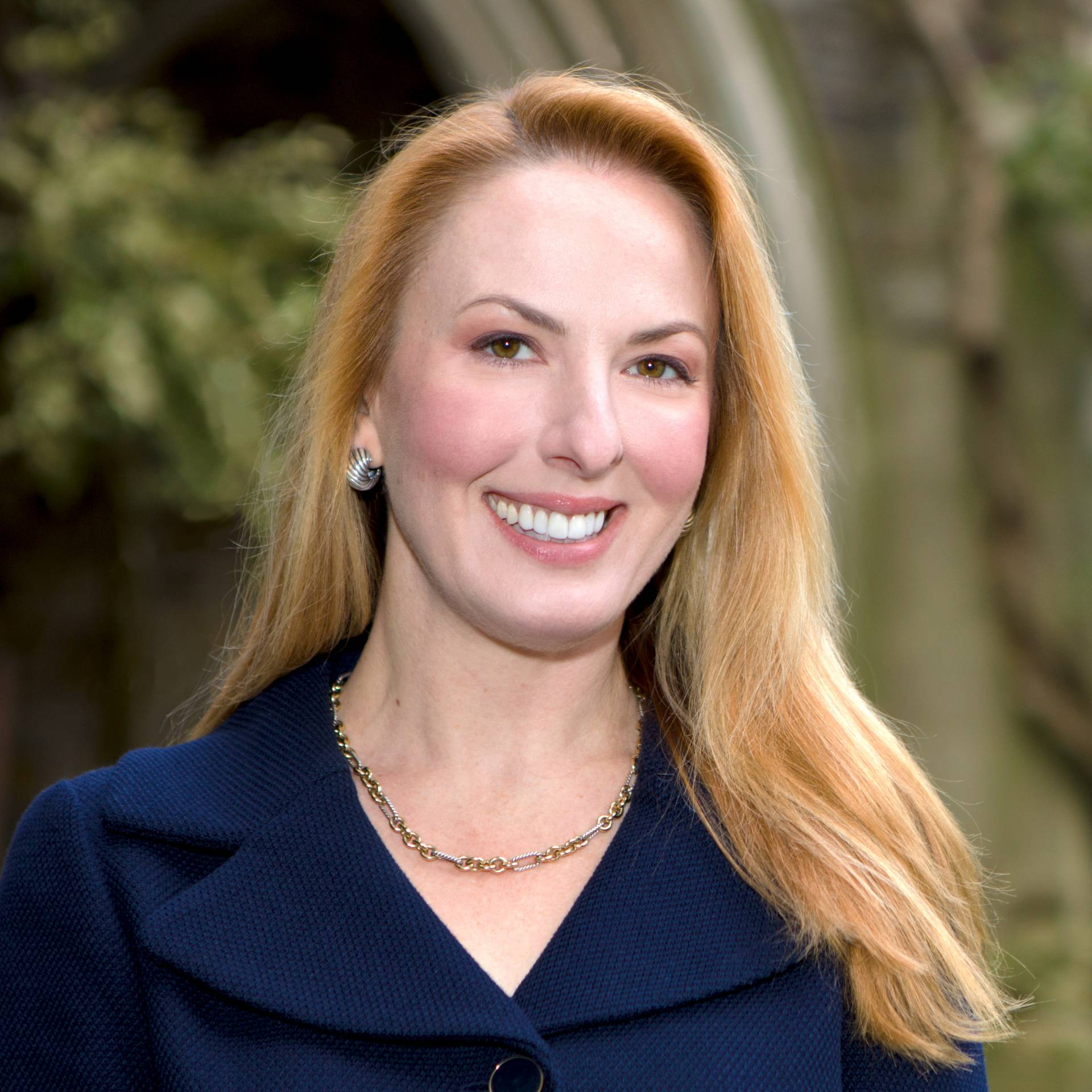 Dean of the Graduate School

She is also affiliated faculty in the Department of Psychology, the University Center for Human Values, the Program in Gender and Sexuality Studies and the Kahneman-Treisman Center for Behavioral Science and Public Policy. She is the author of numerous articles in philosophy and psychology, published in journals such as Science, PNAS, Philosophical Review, and Noûs.

Much of Leslie's work focuses on how we categorize and generalize information about the world around us. As part of this project, she examines how the language young children hear shapes their perception of social groups, and how this relates to stereotyping and prejudice. Most recently, she has been examining gender gaps in educational and career choices, and her work on the topic was named as one of 2015’s most interesting scientific findings by Edge. She has delivered the Gareth Evans Memorial Lecture at Oxford University, the Daniel Greenberg Lecture at Reed College, and was the 2015 recipient of the Stanton Award from the Society for Philosophy and Psychology.

Her work has been covered extensively in the media, including by The New York Times, The Washington Post, and The Wall Street Journal. She has appeared on NPR, WHYY, and CBC Radio.