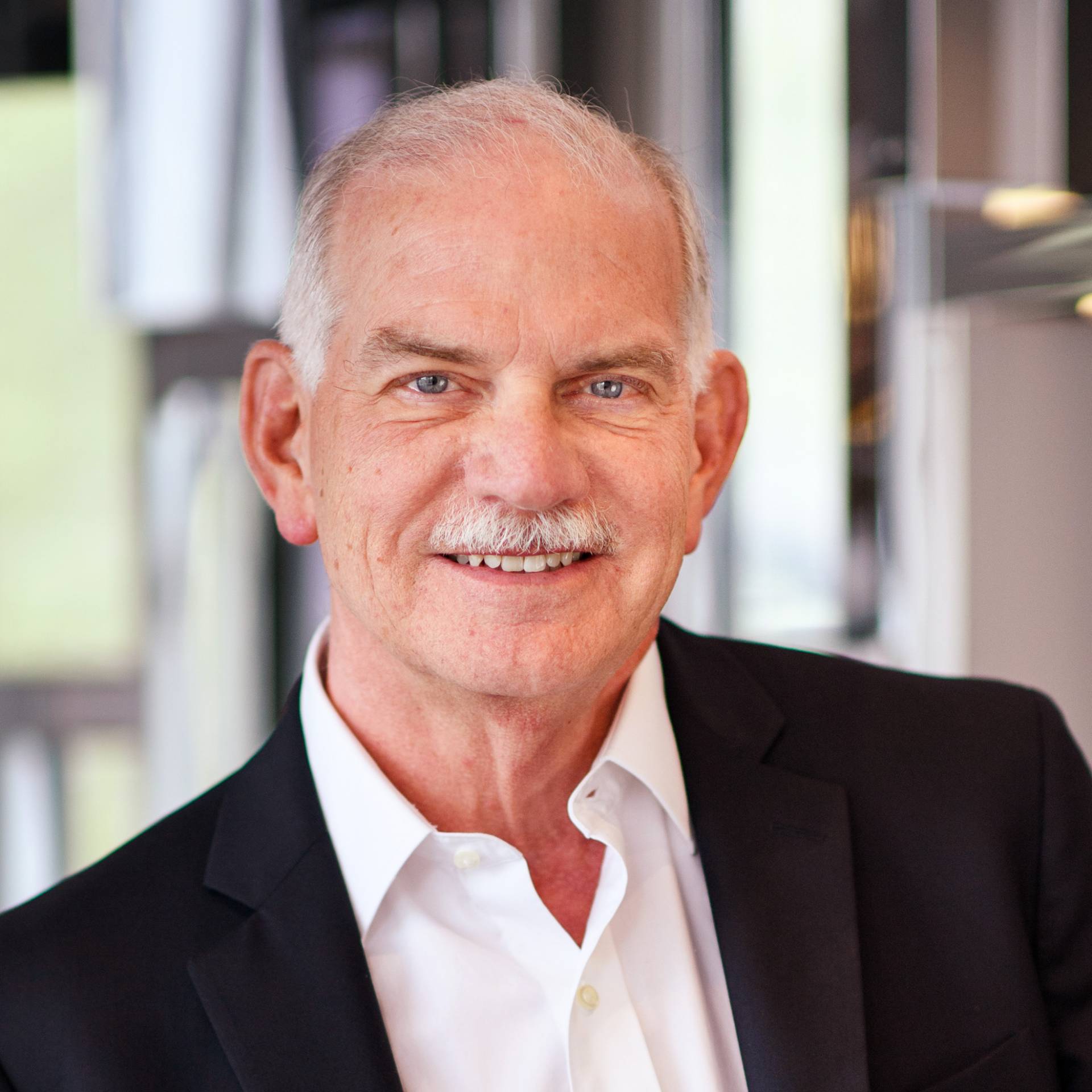 School of Engineering and Applied Science

H. Vincent Poor is serving as interim dean of the School of Engineering and Applied Science and is chairing a search committee to identify a new dean. He previously served as dean of engineering from 2006 to 2016.

Poor earned his undergraduate degree at the Auburn University and his Ph.D. in electrical engineering at Princeton in 1977. He joined the Princeton faculty in 1990 and is currently the Michael Henry Strater University Professor of Electrical Engineering.