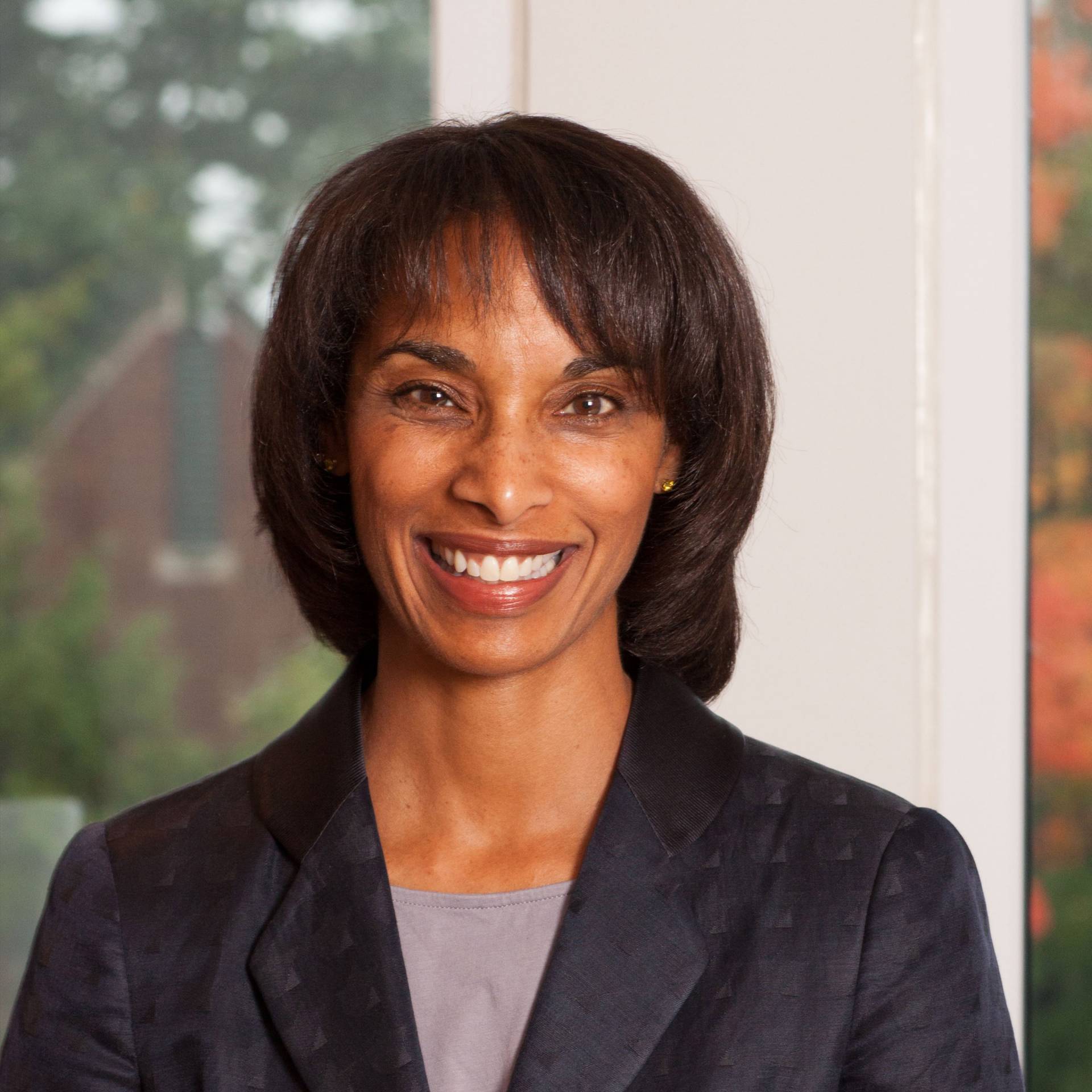 Cecilia Elena Rouse is the dean of the Princeton School of Public and International Affairs, the Katzman-Ernst Professor in Economics and Education, and professor of economics and public affairs at Princeton University. A labor economist with a focus on the economics of education, Rouse is the founding director of the Princeton Education Research Section and a member of the National Academy of Education. She is a senior editor of The Future of Children, a policy journal published by the Princeton School of Public and International Affairs and the Brookings Institution, and serves on the editorial board of the American Economic Journal: Economic Policy. She also serves on the boards of MDRC, the National Bureau of Economic Research, Council on Foreign Relations, the Pennington School, and is an independent director of the T. Rowe Price Funds. Rouse is also an executive committee member for the International Atlantic Economics Society.

From 2009 to 2011, Rouse served as a member of President Barack Obama's Council of Economic Advisers, a three-member panel that provided the president with analysis and advice on a wide range of domestic and international economic policy issues. She worked at the National Economic Council in the Clinton administration as a Special Assistant to the President from 1998 to 1999.

Rouse joined the Princeton faculty in 1992 after earning her Ph.D. in economics from Harvard University, where she also completed her undergraduate work.

Rouse is the author of prominent papers on topics including the economic benefit of community college attendance, the existence of sex discrimination in symphony orchestras, the consequences of Milwaukee's private school voucher program on student achievement, the effect of student loan debt on college graduates’ career choices, the impact of computer-assisted instruction on students' performance in reading and mathematics, and the impact of Florida’s school accountability and voucher programs on student achievement and decision-making of school administrators.

After receiving her undergraduate degree, she studied at L'Université de Cheikh Anta Diop in Senegal.