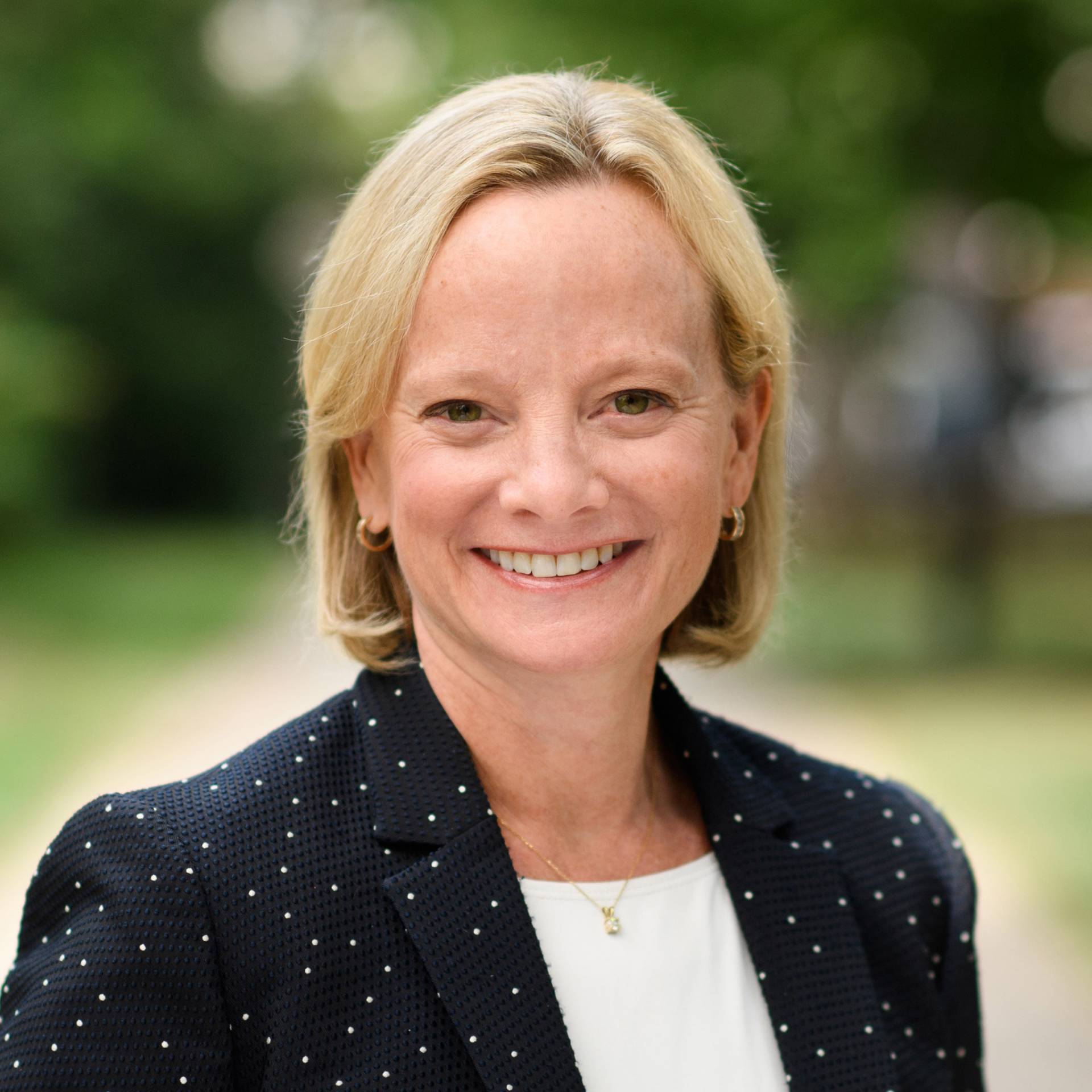 Office of the Executive Vice President

Previously, Williams was an assistant U.S. attorney in the southern district of New York and the district of New Jersey from 1992 to 2004, and worked as an attorney for three years for Coudert Brothers in London and New York.