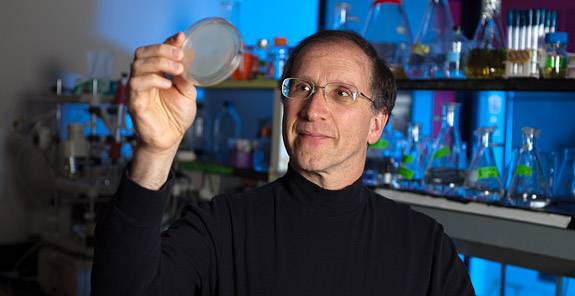 Ant guts could pave the way for better drugs

Princeton team learns why some drugs pack such a punch