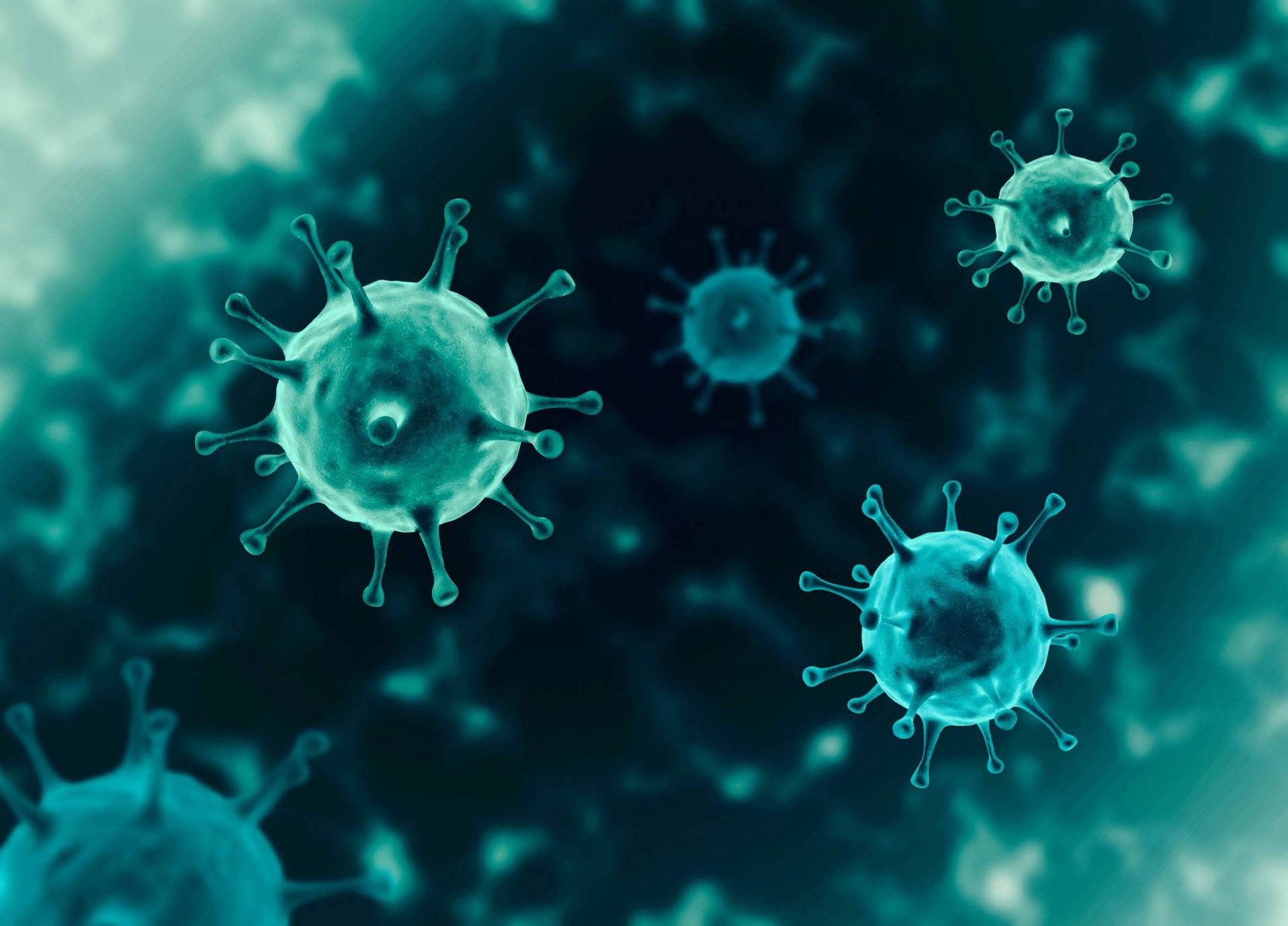 A Princeton-led study of more than a half-million people in India who were exposed to the novel coronavirus suggests that the virus’ continued spread is driven by only a small percentage of those who become infected, known as superspreaders. The paper is the largest COVID-19 contact tracing study to date.

A study of more than a half-million people in India who were exposed to the novel coronavirus SARS-CoV-2 suggests that the virus’ continued spread is driven by only a small percentage of those who become infected.

Furthermore, children and young adults were found to be potentially much more important to transmitting the virus — especially within households — than previous studies have identified, according to a paper by researchers from the United States and India published Sept. 30 in the journal Science.

Researchers from the Princeton Environmental Institute (PEI), Johns Hopkins University and the University of California, Berkeley, worked with public health officials in the southeast Indian states of Tamil Nadu and Andhra Pradesh to track the infection pathways and mortality rate of 575,071 individuals who were exposed to 84,965 confirmed cases of COVID-19, the disease caused by SARS-CoV-2. It is the largest contact tracing study — which is the process of identifying people who came into contact with an infected person — conducted in the world for any disease.

Lead researcher Ramanan Laxminarayan, a senior research scholar in PEI, said that the paper is the first large study to capture the extraordinary extent to which SARS-CoV-2 hinges on “superspreading,” in which a small percentage of the infected population passes the virus on to more people. The researchers found that 71% of infected individuals did not infect any of their contacts, while a mere 8% of infected individuals accounted for 60% of new infections.

“Our study presents the largest empirical demonstration of superspreading that we are aware of in any infectious disease,” Laxminarayan said. “Superspreading events are the rule rather than the exception when one is looking at the spread of COVID-19, both in India and likely in all affected places.”

The findings provide extensive insight into the spread and deadliness of COVID-19 in countries such as India — which has experienced more than 96,000 deaths from the disease — that have a high incidence of resource-limited populations, the researchers reported. They found that coronavirus-related deaths in India occurred, on average, six days after hospitalization compared to an average of 13 days in the United States. Also, deaths from coronavirus in India have been concentrated among people aged 50-64, which is slightly younger than the 60-plus at-risk population in the United States.

The researchers also reported, however, the first large-scale evidence that the implementation of a countrywide shutdown in India led to substantial reductions in coronavirus transmission.

“Kids are very efficient transmitters in this setting, which is something that hasn’t been firmly established in previous studies,” Laxminarayan said. “We found that reported cases and deaths have been more concentrated in younger cohorts than we expected based on observations in higher-income countries.”

The study, “Epidemiology and transmission dynamics of COVID-19 in two Indian states,” was published Sept. 30 by the journal Science. The work was supported by the National Science Foundation and the Centers for Disease Control and Prevention.