“The science advanced by these researchers is poised to blaze new paths of discovery in human health,” said Lawrence A. Tabak, the acting director of the NIH. “This unique cohort of scientists will transform what is known in the biological and behavioral world.” 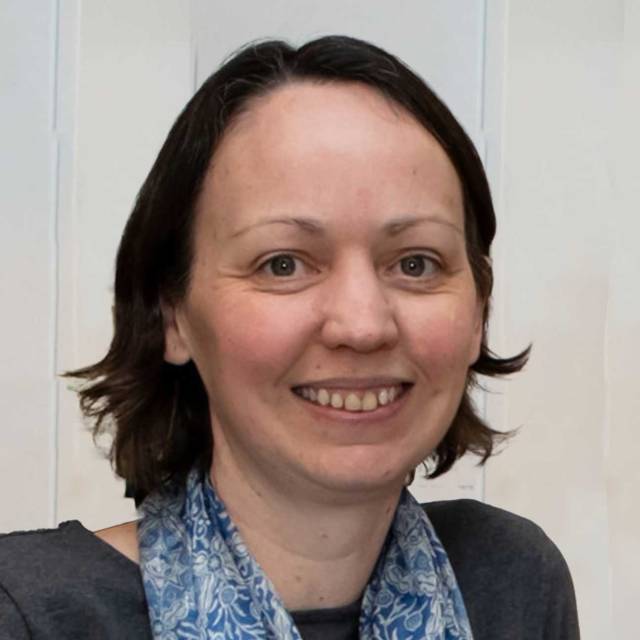 Nelson, Princeton's Wilke Family Professor in Bioengineering and a professor of chemical and biological engineering, is one of the eight recipients of the NIH Director’s Pioneer Award. Established in 2004, the Pioneer Award challenges investigators to pursue new research directions and develop groundbreaking, high-impact approaches to a broad area of biomedical, behavioral or social science.

Nelson investigates how tissues develop in mammals, birds and reptiles. When she first started studying chicken lungs more than a decade ago, most researchers believed that "chicken lungs were the same as mouse lungs were the same as human lungs,” Nelson said. “And that’s not true. ... Different organisms have different organ structures, and that’s beautiful, and we can learn a lot from it.”

After earning S.B. degrees in both chemical engineering and biology at MIT in 1998, Nelson attended the Johns Hopkins University School of Medicine, where she was awarded her Ph.D. in biomedical engineering in 2003. She then completed a postdoctoral fellowship in Mina Bissell's group in the Life Sciences Division at Lawrence Berkeley National Laboratory.

Nelson's research been recognized by a number of previous awards, including a Packard Fellowship, a Sloan Fellowship and a Faculty Scholar award from the Howard Hughes Medical Institute. Her teaching has been honored by the School of Engineering and Applied Science's Distinguished Teacher Award and the President's Award for Distinguished Teaching. 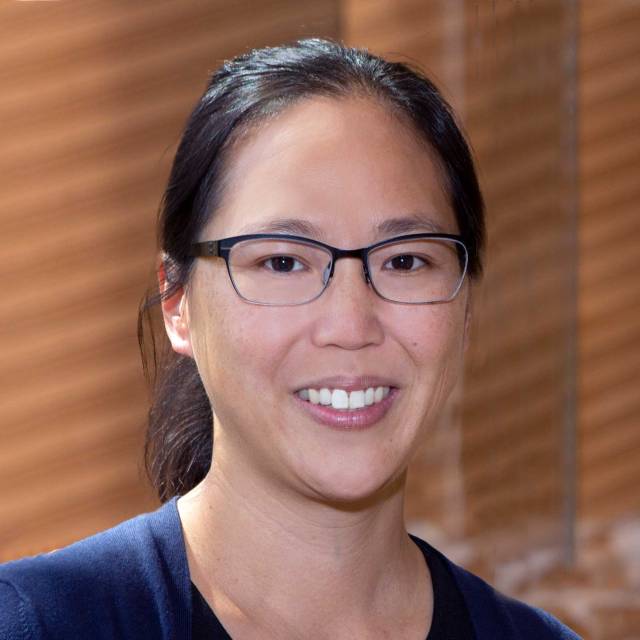 Chan, assistant professor of molecular biology and genomics, is using CRISPR-Cas9 technology to investigate the development of cells. Her work focuses on mapping how one cell type, like a stem cell, turns into a different cell type, like a neuron or a muscle cell. With that road map in hand, her team can find the key crossroads on the journey — what dictates changes in cell type. 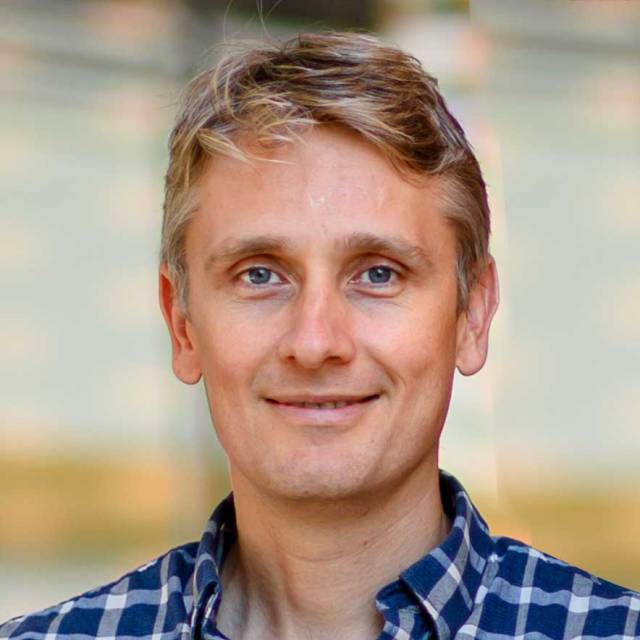 Te Velthuis, assistant professor of molecular biology, studies the fundamental mechanisms for how viruses replicate and confuse our immune systems. He studies and develops molecular tools to inactivate viruses and antivirals to stop viral replication, and he investigates how variants of the same virus — such as the omicron or delta variants of the coronavirus — cause more harm than others.

Why are some viruses harmless and others deadly? A.J. te Velthuis is on the case.