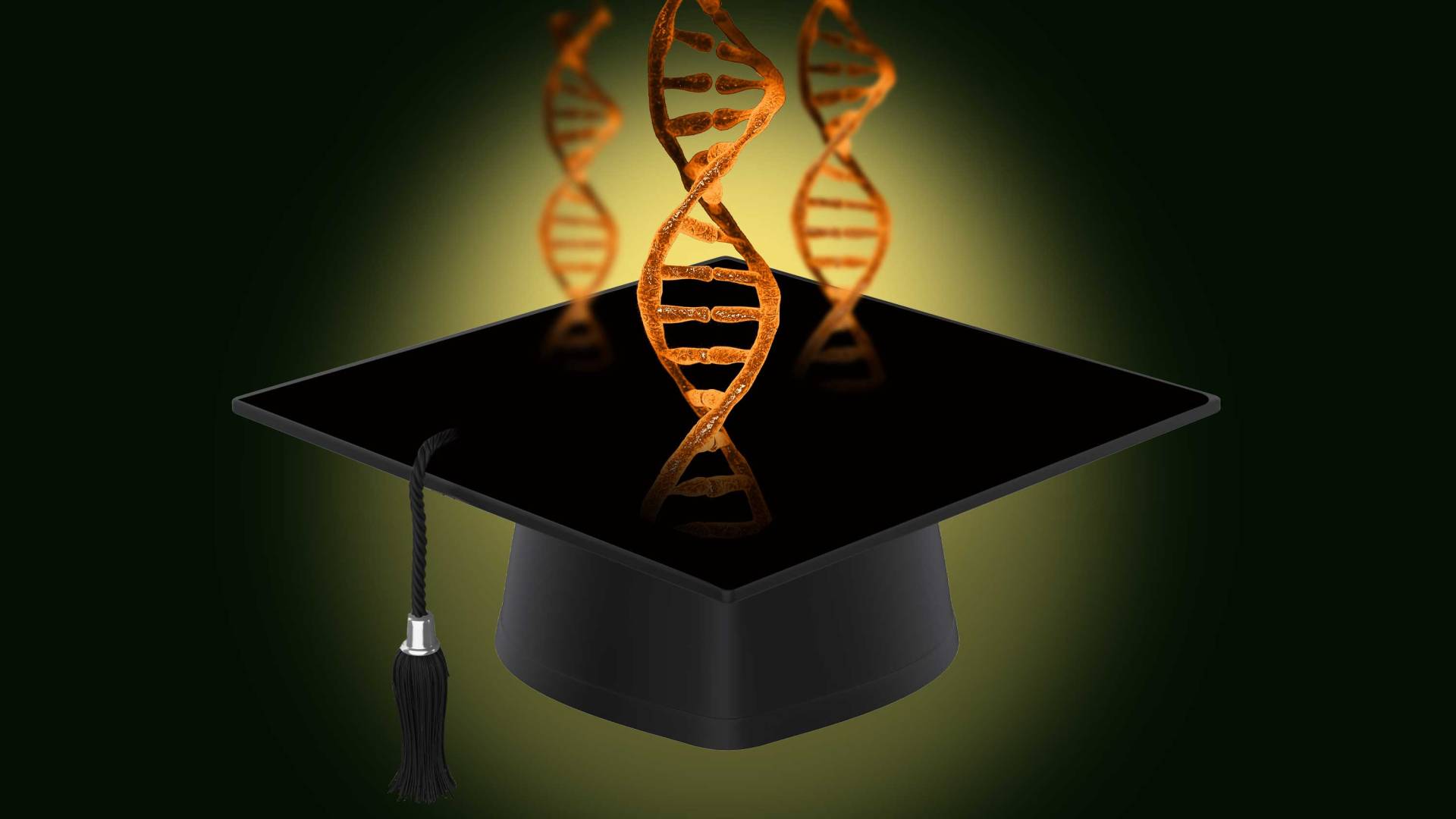 Princeton is launching a Ph.D. program in biophysics for students who want to study at the interface between living systems and physics, at every scale from molecules to ecosystems, including both experimental and theoretical work.

"Living matter organizes itself to do remarkable things," said Joshua Shaevitz, the director of graduate studies for the new program. "The biophysics community at Princeton attacks these challenges from all angles, combining cutting-edge experiments with fundamental theory to make sense of complex biological phenomena. From the mechanics of molecules to communities of bacteria to the development of tissues to networks of thousands of neurons in the brain, we make progress through collaborative efforts that merge different departments and ways of thinking."

The multidisciplinary program is led by professors from across the University: from the Lewis-Sigler Institute of Integrative Genomics, which administers the program, as well as the Departments of Chemistry, Chemical and Biological Engineering, Computer Science, Ecology and Evolutionary Biology, Mechanical and Aerospace Engineering, Molecular Biology, Neuroscience, and Physics.

"In my opinion, we have the strongest theoretical biophysics group anywhere," said Shaevitz, who is also a professor of physics and the Lewis-Sigler Institute for Integrative Genomics. "We have Nobel Prize winners in this area. We have people who just won the Breakthrough Prize for phase separation — liquid-liquid phase separation — which is the core of molecular biophysics. We have a very strong group in imaging and microscopy. A number of people are involved in experimental physics, designing and building new kinds of tools."

The program’s 35 professors include members of the National Academy of Sciences, Howard Hughes Investigators and early career faculty who have received major national research awards and prizes. See the full list of faculty here.

"It's dispersed across the campus, but collectively, Princeton has one of the top biophysics research programs in the world," Shaevitz said. "And it's special, because most biophysics programs are more narrowly focused. Here at Princeton, what we call biophysics, and what we think of as our community, reaches from the smallest molecular scales up to groups of animals and ecosystems and almost the whole planet."

Princeton is also the home to the Center for the Physics of Biological Function, an NSF Physics Frontier Center focused on experimental and theoretical research in biophysics.

"In the last 20 years, biophysics has been broadly growing on campus," Shaevitz said. "This was partly a conscious effort and partly organic. At this point, biophysicists are found in almost every science and engineering department on campus, in one way or another. But what we found was that we had extraordinary undergraduates, and with the Physics Frontier Center we had really great postdoctoral fellows, but we didn't have a space for graduate students who come out of undergrad knowing that they want to work in this interface between biology and physics."

Students in the new biophysics graduate program will have access to a wealth of resources, including world-leading capabilities in microscopy, computation and fabrication.

The program is now welcoming applicants for the 2023-2024 school year. To join the inaugural class, applicants should apply directly to the Biophysics Program through the Princeton University Graduate School by Dec. 1, 2022.