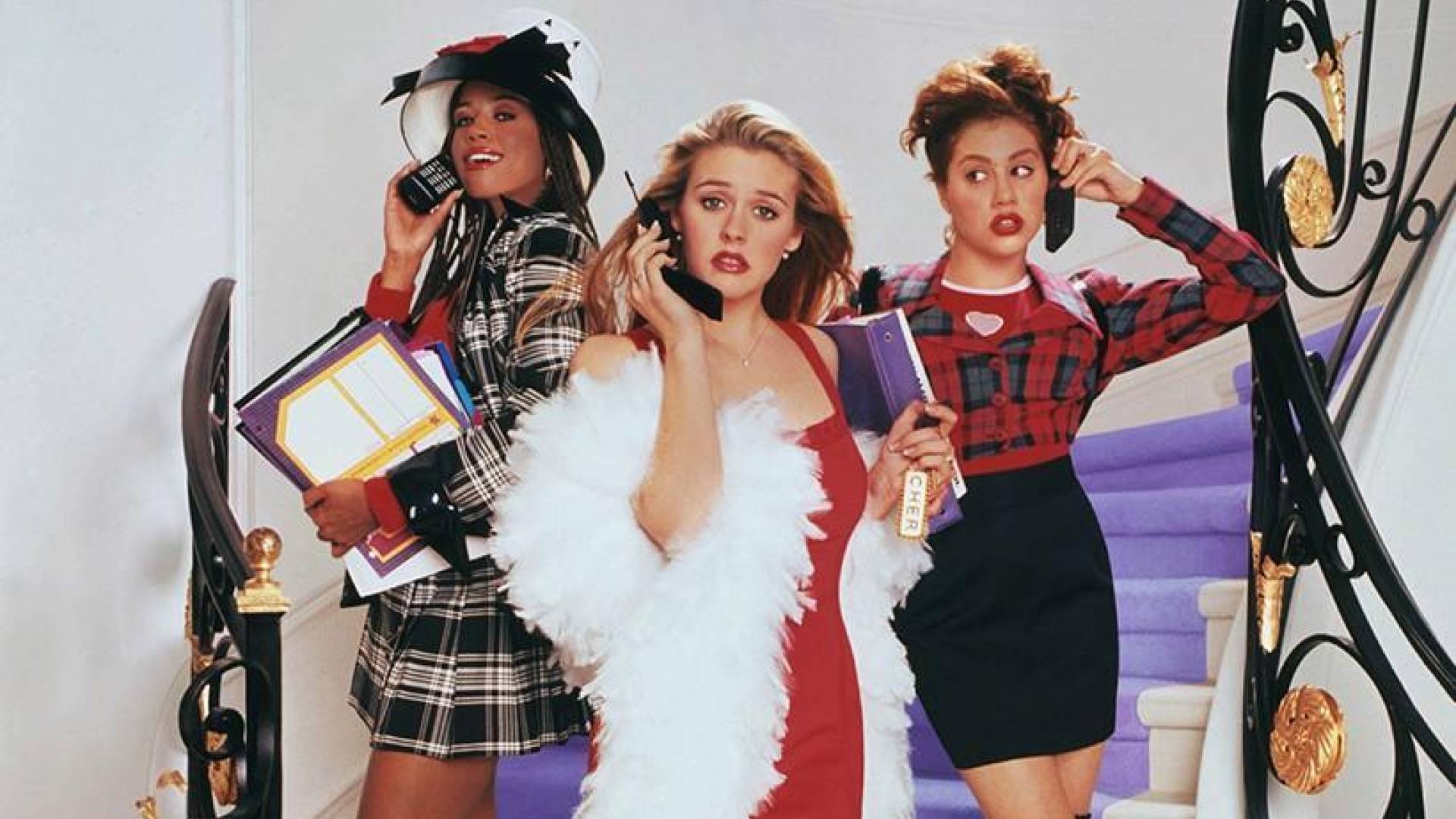 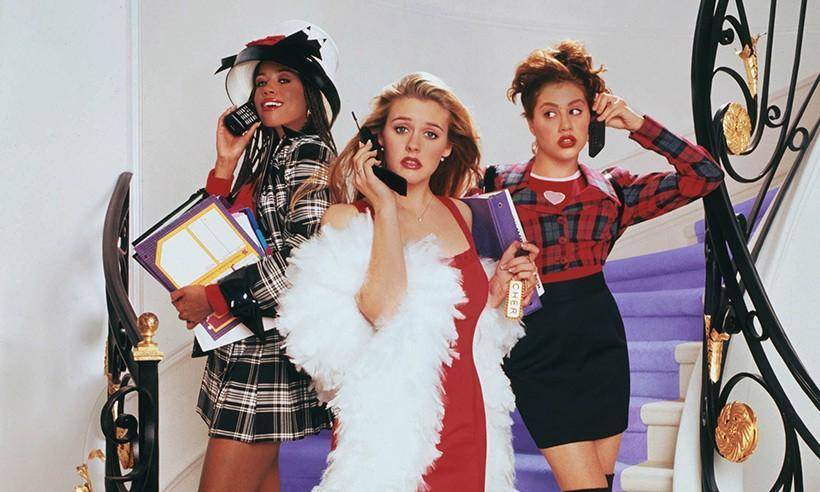 This year’s summer series presents films inspired by the relationship between literature and art, explored in the exhibition Frank Stella Unbound: Literature and Printmaking. This '90s classic offers a witty update of Jane Austen’s 1815 novel Emma, reimagining Austen’s insightful take on social manipulation in nineteenth-century Britain through the machinations of a group of teenagers at a Beverly Hills high school. Starring Alicia Silverstone and Paul Rudd.

All films begin at sundown. In the event of rain, films will be shown at 8 p.m. in 101 McCormick Hall.

Life Magazine and the Power of Photography

Art Museum
10:00 a.m.
Feb 29
From the Great Depression to the Vietnam War, the vast majority of the photographs printed and consumed in the United States appeared on the pages of…

THE NEXT CHAPTER: A Princeton English Alumni Panel

219 Aaron Burr Hall (2nd Floor)
11:00 a.m.
Feb 29
The Department of English welcomes back eight of our recent undergraduate alumni talk to talk about their career paths since Princeton, and how they have used…