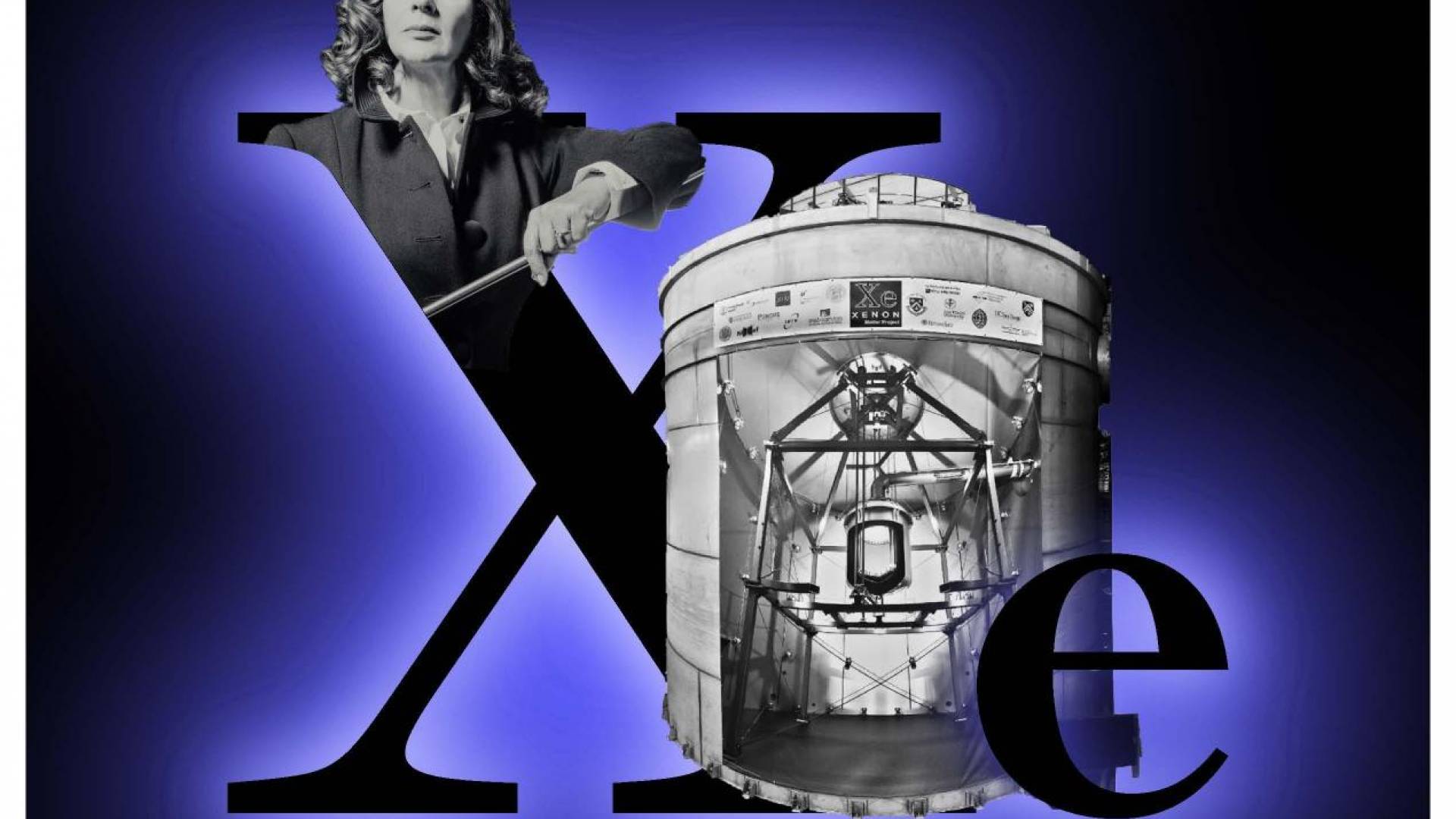 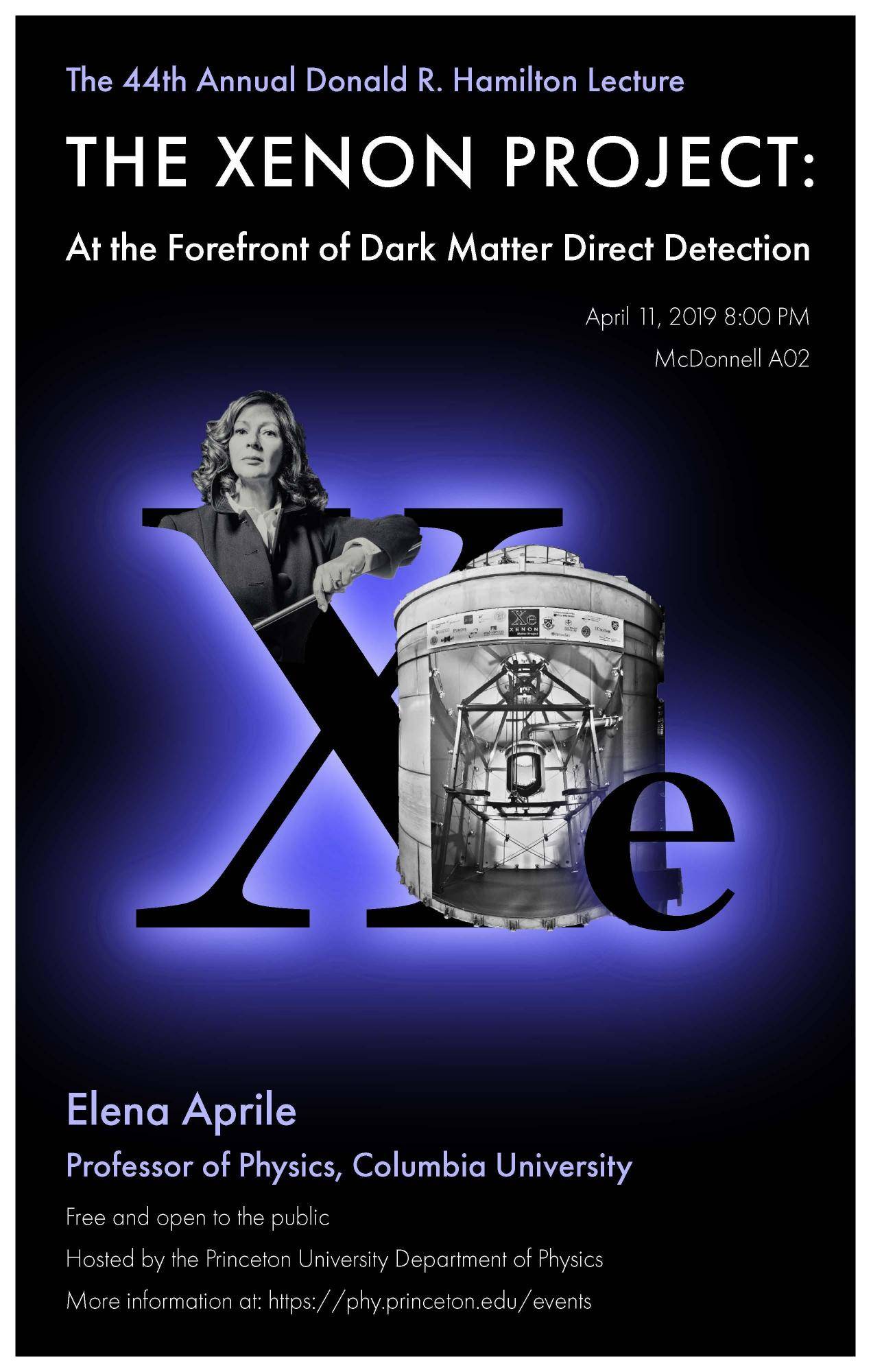 Elena Aprile, founder and spokesperson of the XENON Dark Matter Experiment, will deliver the Department of Physics’ 44th Annual Donald R. Hamilton Lecture. Aprile is currently a Professor of Physics at Columbia University where she was the physics’ department first female faculty member. She is the 2019 winner of the AAS Berkeley prize. Her talk, “The XENON Project: At the Forefront of Dark Matter Direct Detection” will be held at 8 p.m. Thursday, April 11, in Princeton University’s McDonnell Hall, Room A-01. The lecture is free to the public.

Aprile will speak about what is the dark matter which makes 85% of the matter in the universe. She will focus on the XENON project and its prospects to continue to be at the forefront of dark matter direct detection in the coming decade.

TBA
4:30 p.m.
Sep 19
The annual University commemoration of the September 17, 1787 signing of the United States Constitution, exploring permutations of constitutional law to the…