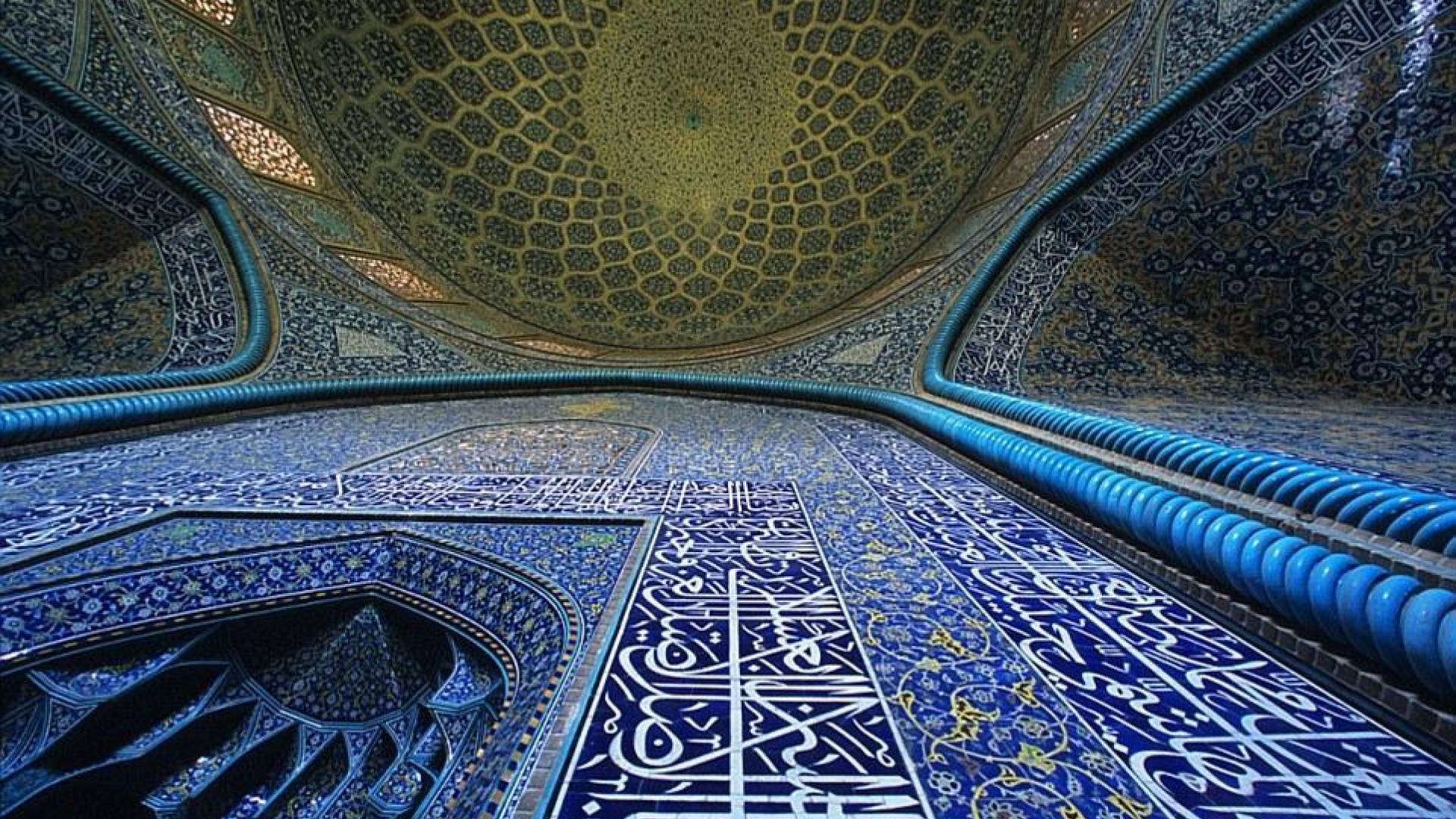 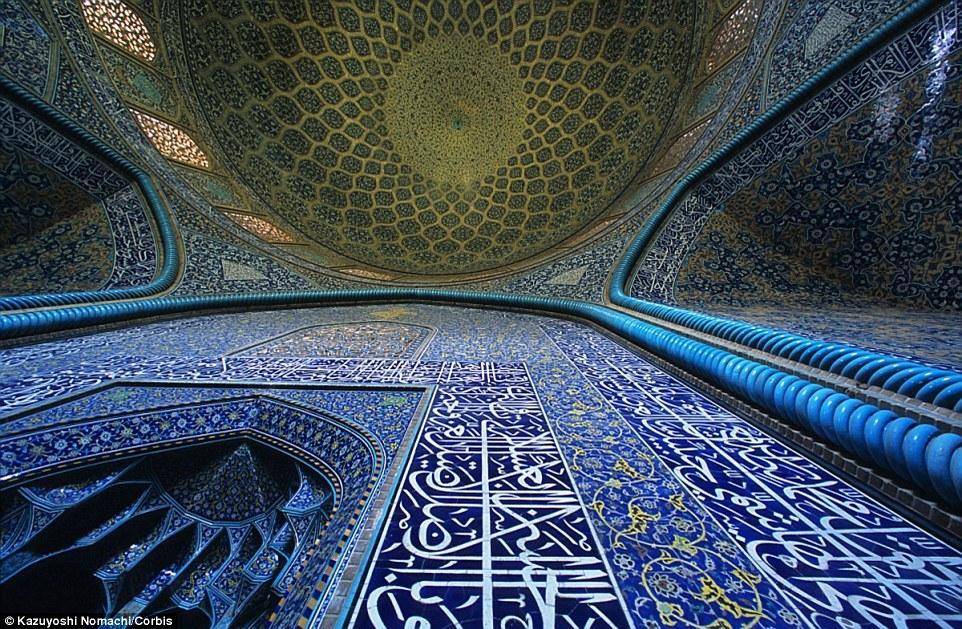 Shaykh Baha’i (d. 1621), the celebrated Baalbeki jurist, philosopher and mathematician, was one of the leading architects of the new Safavid capital of Isfahan. He is also acclaimed in contemporary and later sources as the leading mage of Safavid Iran. This talk explores the extent to which Shaykh Baha’i’s pronounced neopythagorean and occult-scientific proclivities—shared with many of his Safavid, Mughal, Uzbek and Ottoman scholarly peers—should be considered a crucial context for understanding his unprecedented vision for the redesign of Isfahan as mathematical model of paradise on earth, as well as the rejoinders to that vision composed by imperial competitors throughout the early modern Persianate world, including in the first place the Taj Mahal.

Louis A. Simpson International Building / A71