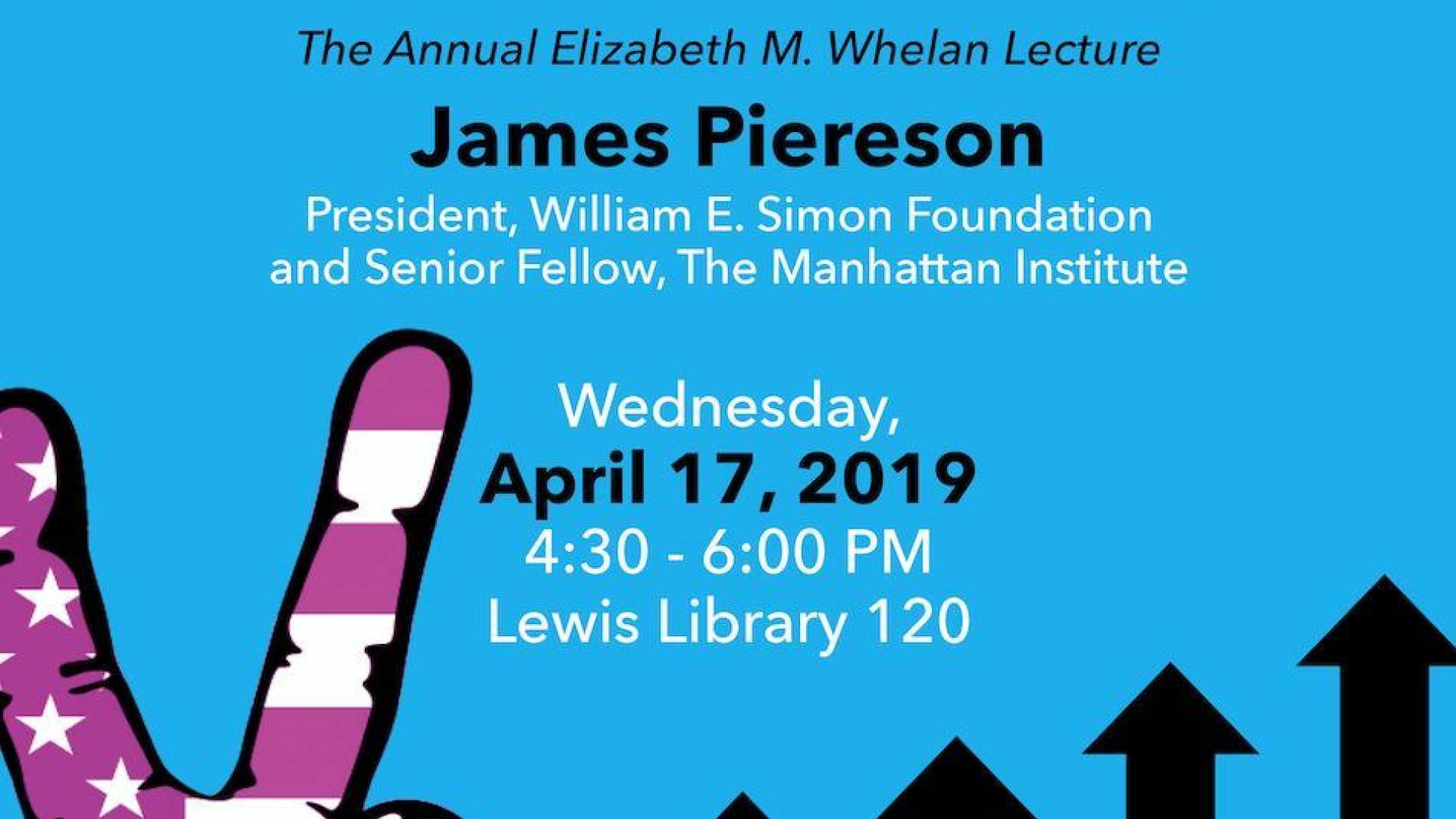 The Two Revolutions, Or How the United States Divided into Two Countries and Put at Risk Its Future as a Nation-State 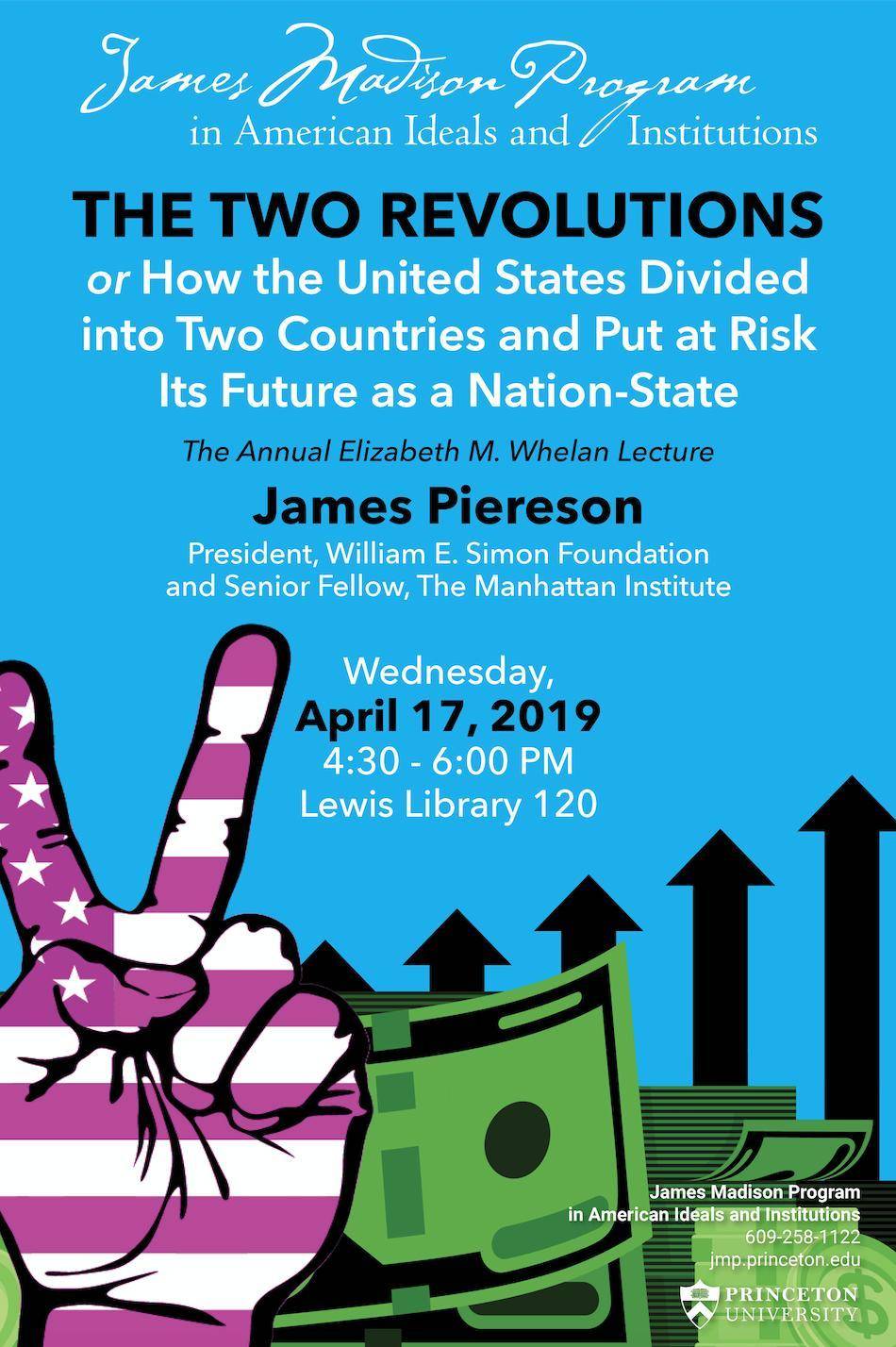 Among the causes of the current polarization and dysfunction in national politics are the ongoing effects of two post-war upheavals -- the cultural and political revolution of the 1960s and the market revolution of the 1980s. These mini-revolutions were ideologically distinct and in conflict with one another, though both may have been libertarian in different ways. They were sponsored and supported by different groups in American society. In time they settled into rival political parties, setting the stage for ongoing conflicts and polarization which we see today. It is possible that the effects of the two revolutions are beginning to break up the foundations of the American nation-state. If this is true, and not reversed or corrected, then it suggests that even greater upheavals may lie ahead.

Chapel
12:30 p.m.
Feb 20
The After Noon Concert Series is an opportunity for the Princeton Community to enjoy performances each week by various local, national, and international…