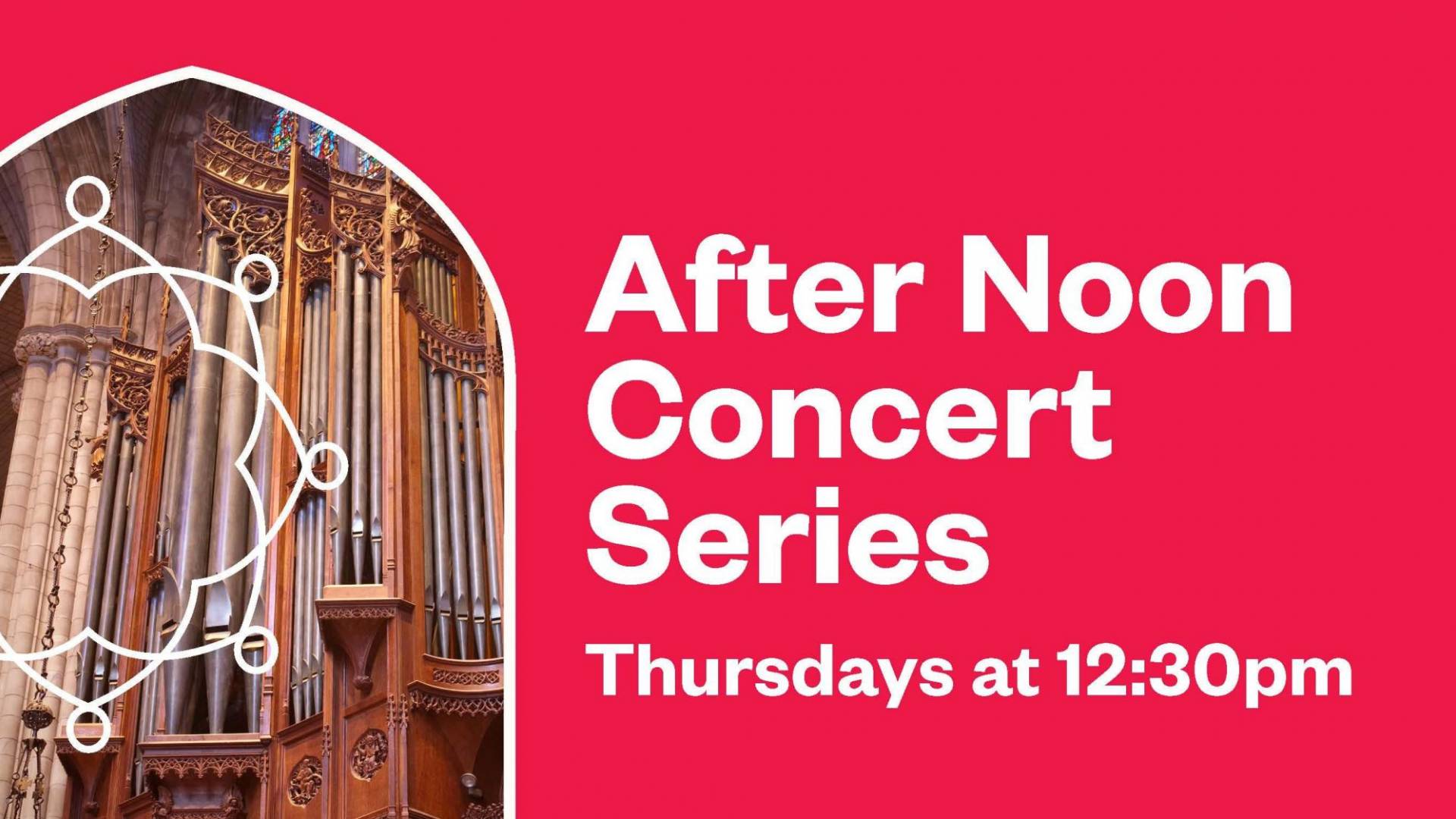 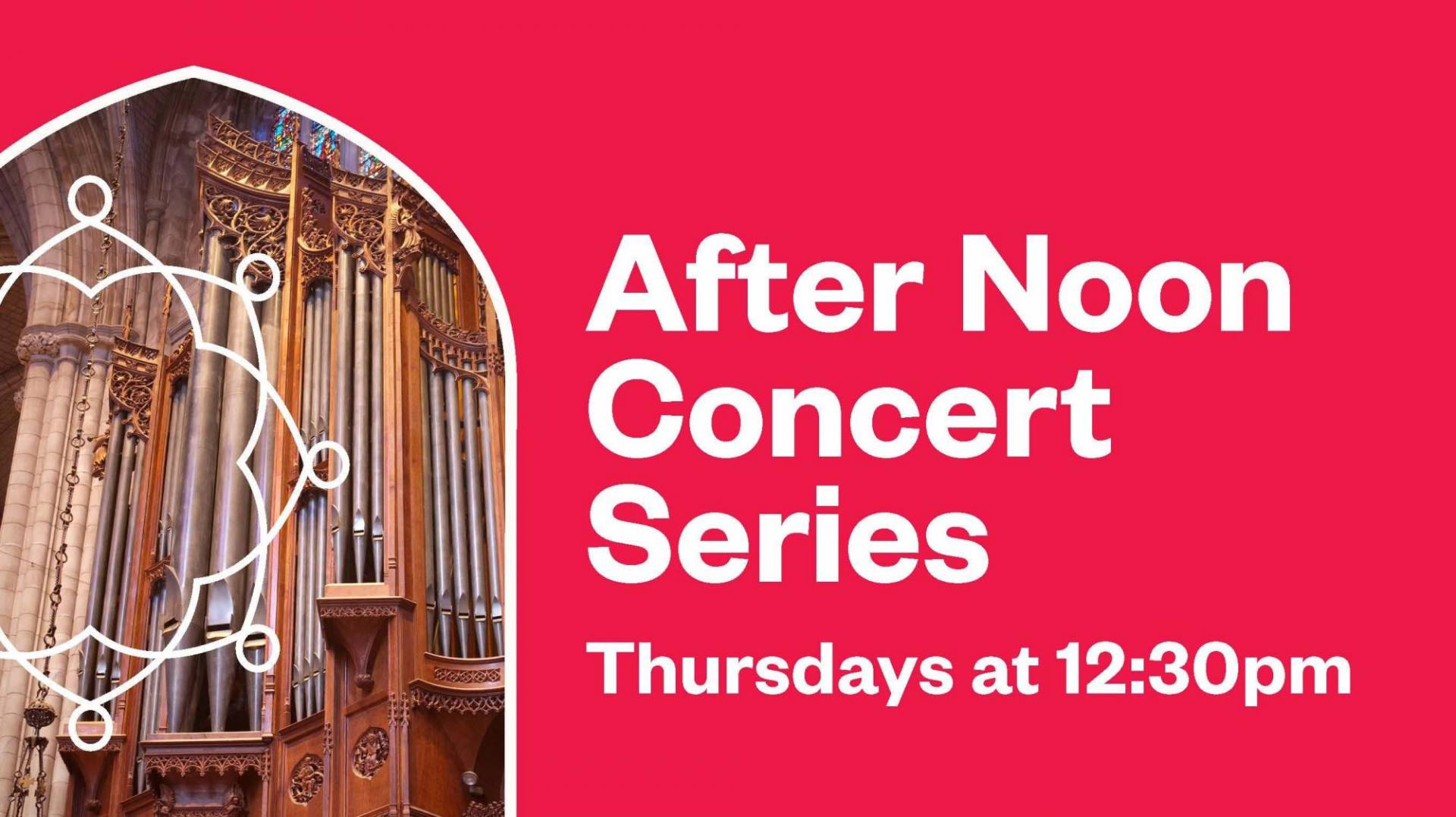 Performing this week is Victoria Shields - Victoria Shields, Director of Music at Christ & Holy Trinity Episcopal Church in Westport, CT, will play the following program: Symphonie No. 2 in D Major, Op. 13, No. 2 (Complete) by Charles-Marie Widor.

This event is open to the public for those fully vaccinated against Covid-19. Registration required for all events on campus for contact-tracing purposes in advance or at the door. Register in advance here.

The After Noon Concert Series is an opportunity for the Princeton Community to enjoy performances each week by various local, national, and international organists in the magnificent Princeton University Chapel. The series runs through the academic year.