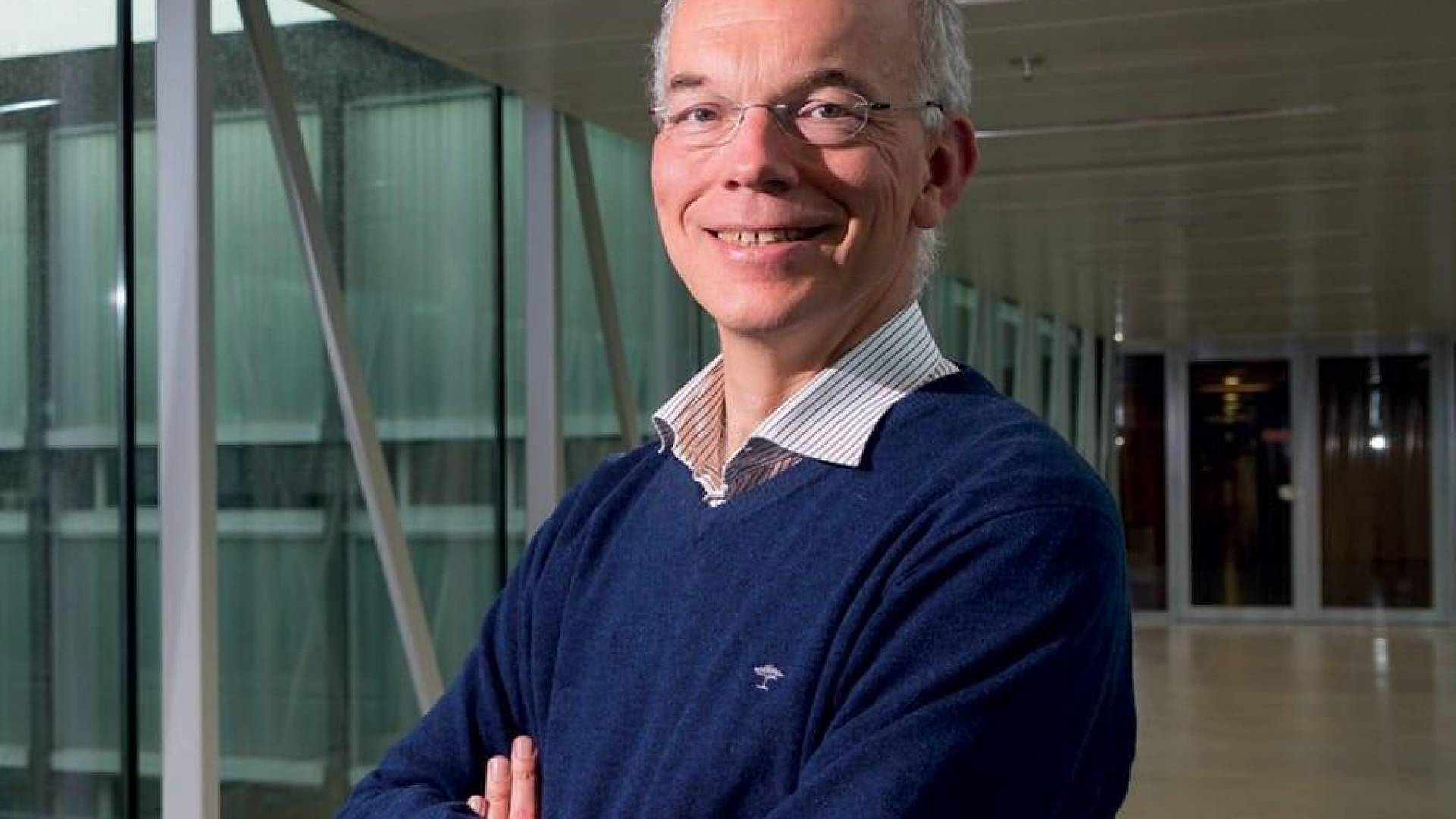 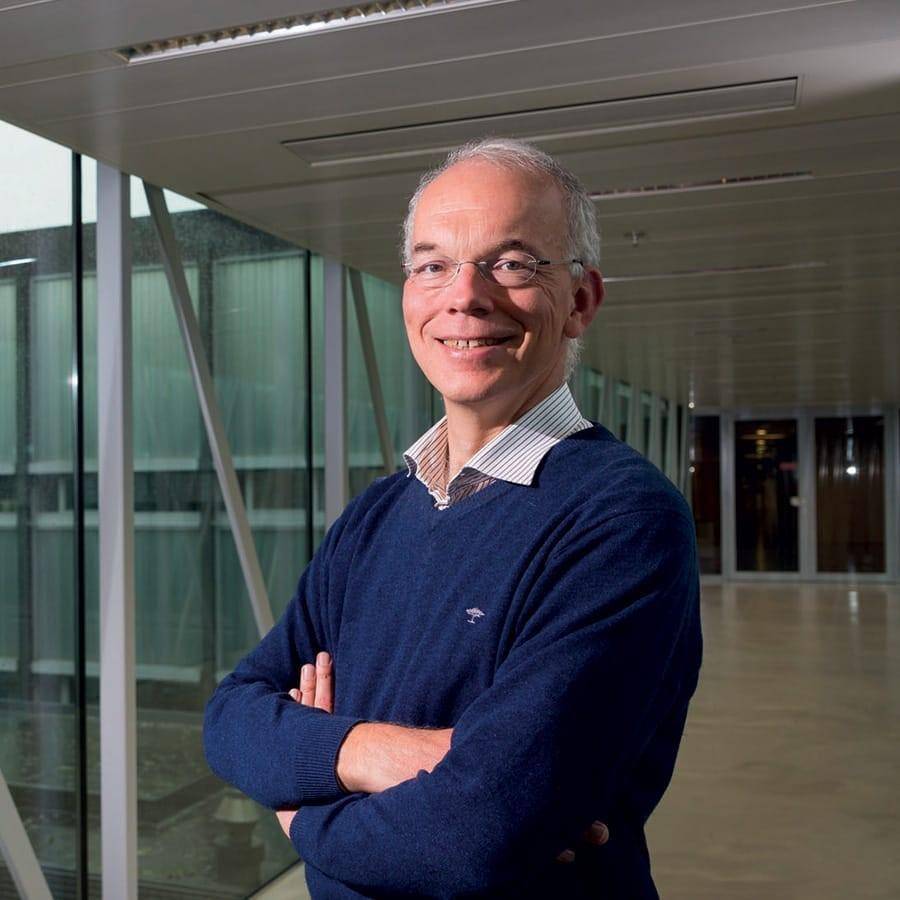 The physicochemical hydrodynamics of droplets and bubbles out of equilibrium, in particular with phase transitions, display surprisingly  rich and often counter-intuitive phenomena. In this talk I will present two prototypical examples.

First, I will show that a silicone oil drop immersed in a stably stratified ethanol-water mixture can continuously bounce up and down (with frequencies of ~1/50 Hz), if it is large enough. Smaller droplets are suspended by the Marangoni flow, which levitates the drop against gravity above its neutral density point. The transition from levitating to bouncing reveals an instability of the equilibrium between the Marangoni flow and gravity. The onset of this instability occurs when the Marangoni advection is too strong for diffusion to restore the stably stratified concentration field around the drop.

In the second example I will discuss the nucleation and early evolution of plasmonic  bubbles in a binary liquid consisting of water and ethanol. Remarkably, the plasmonic nanobubble is found to be periodically attracted to and  repelled from the nanoparticle-decorated substrate, with frequencies of around a few kHz. The competition between solutal and  thermal Marangoni forces is the origin of the periodic bouncing. The former arises due to the selective vaporization of ethanol at the substrate’s  side of the bubble, leading to a solutal Marangoni flow towards the substrate, which pushes the bubble away. The latter arises due to the  temperature gradient across the bubble, leading to a thermal Marangoni flow away from the substrate which sucks the bubble towards it.

In-situ NMR of the Catalytic Depolymerization of Lignin Model Polymers

4:00 p.m.
Mar 3
Lignin (an aromatic macromolecule in biomass), the only renewable source of aromatics, is currently treated as waste and under-utilized. A more appealing and…

Putting Processing Flows Under the Microscope: Acoustofluidics for High-Frequency Rheology of Complex Fluids

4:00 p.m.
Mar 10
The growing demand for environmentally friendly and healthier products will require from the process industry the use of predictive models of formulation…