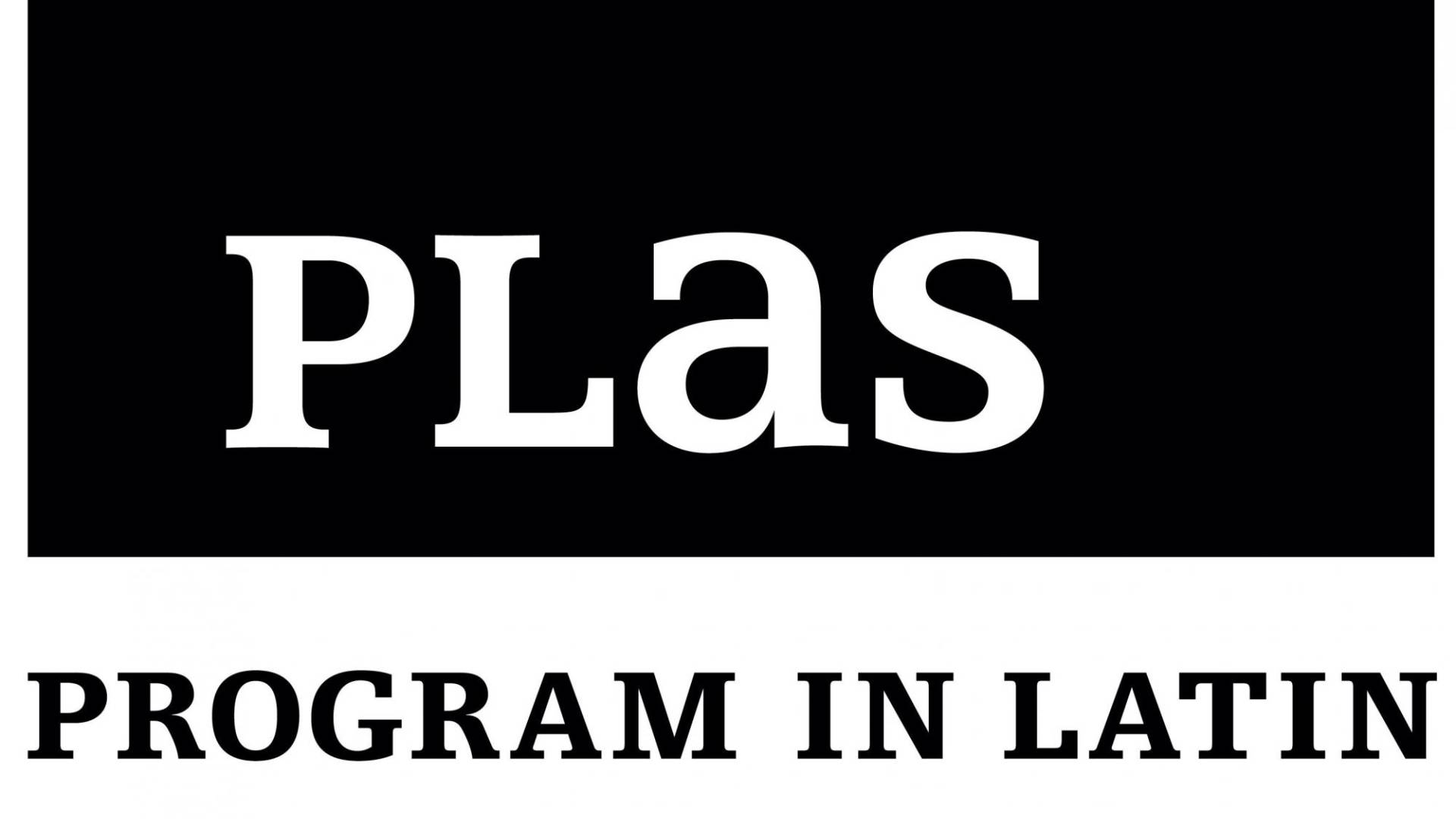 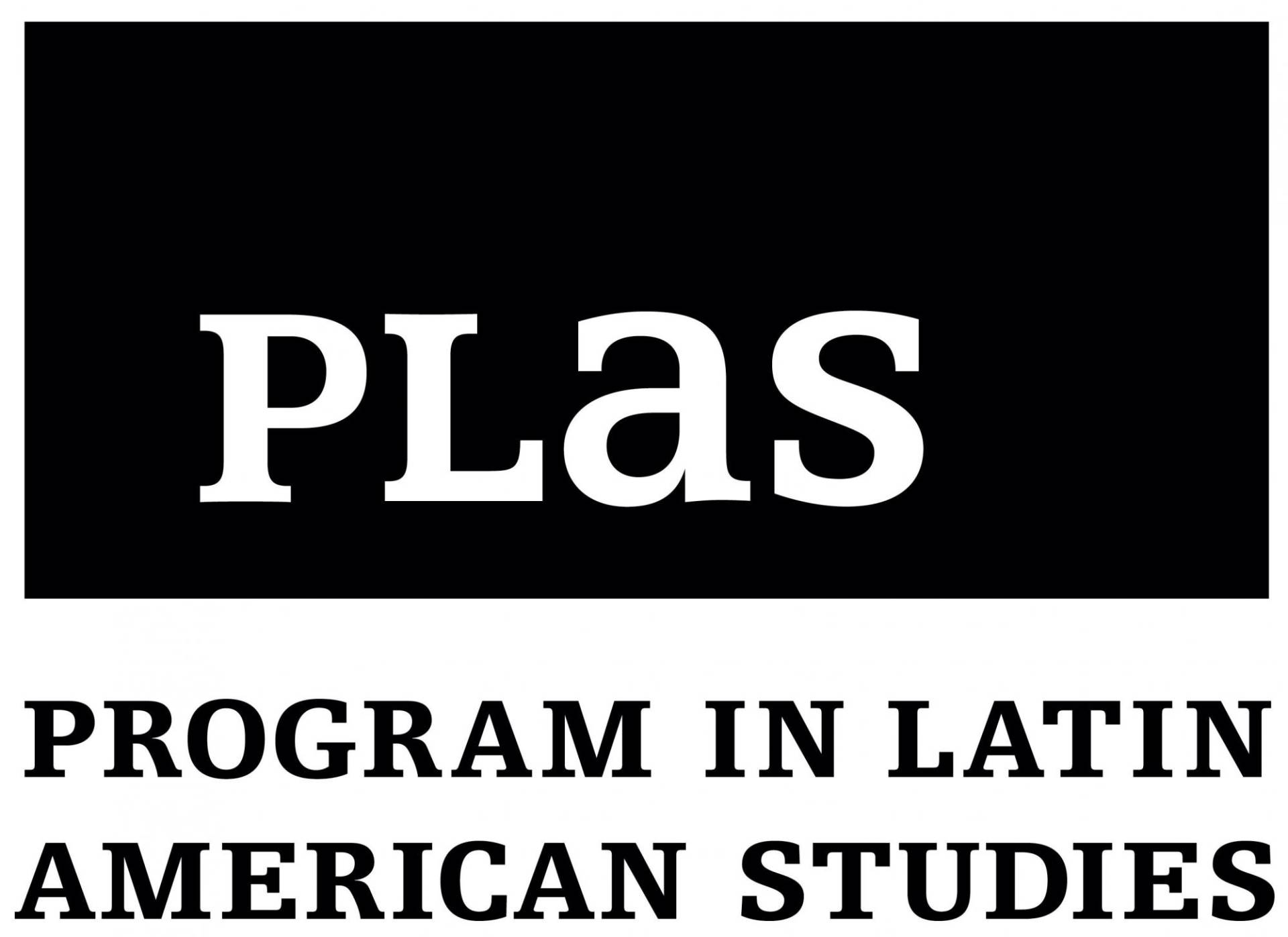 "Exhumations of the Disappeared: Bodies, Bones, and Forensic Anthropology in Argentina"

Focusing on the significant work of the Argentine Forensic Anthropology Team (EAAF), my project studies the treatment given to human remains in the aftermath of a ferocious dictatorship that disappeared approximately 30.000 of their political enemies, of whom only few have been found. Although perpetrators disappeared the remains of most of the assassinated, they left behind clandestine mass graves full of bones in different conservation states. During the decade of 1980, several of those burial sites were localized and excavated, and some victims identified. In this workshop I will discuss the creation of the EAAF and the main challenges they faced during the transition to democracy in Argentina.

Constanza Dalla Porta is a Ph.D. candidate in the History Department. She completed her undergraduate and graduate studies at the Pontificia Universidad Católica de Chile, earning a B.A. and M.A in History.  Her research interests include the modern history of Latin America and the Southern Cone within a global landscape of human rights struggles.

The work of Cuban poet and ex-slave narrator Juan Francisco Manzano evokes an enduring challenge in Black studies: how to write “against the constraints and silences imposed by the nature of the archive,” as Saidiya Hartman puts it. Indeed, there is relatively less scholarship regarding the autobiographical novel he wrote (after his slave narrative) that subsequently went missing. Searching for traces of this “nobela propiamente cubana” within Manzano’s extant Spanish-language slave narrative, this paper explores his rhetorical use of silence as integral to the “negative presence” of the lost text. How does Manzano’s intention to write this novel influence how he writes his autobiography? And what comes into frame when we read the strategic silence in this Afro-Latinx slave narrative in conversation with the uses of silence in this Black Anglophone genre? This paper considers how Manzano’s fugitive writing practices negotiate the violence of the archive in ways that have been overlooked by scholars of Anglophone slave testimony.

Lindsay Griffiths is a Ph.D. candidate in the departments of English Literature and African American Studies at Princeton University. Prior to graduate school, she earned her B.A. from CUNY Hunter College in English Literature and Spanish Translation. Her research examines African American and Afro-Caribbean writers, their translators, and the texts between them. In this triangulation, she explores the reciprocal relationship between translation and the Black diaspora. Lindsay is also the translator of Mercedes Cebrián’s Burp: Gastronomical Writings and a selection of poems in Almudena Vidoretta’s latest trilingual edition of Algunos hombres insaciables. In addition, she is the co-translator of the short story, “Juancho, baile” by José Ardila in Issue 155 of Granta’s The Best of Young Spanish Language Novelists 2, and of a forthcoming short story collection by Mario Michelena.

This series is free and open to the public.

University Chapel
11:00 a.m.
Nov 27
Join us each Sunday for worship in the University Chapel, led by the dean and the associate dean of religious life and of the chapel, that draws students,…

University Chapel
8:00 a.m.
Nov 28
Join us for an accessible all-levels "Being Yoga" class moves at a slow pace while weaving together breath and yoga postures. This class teaches the importance…