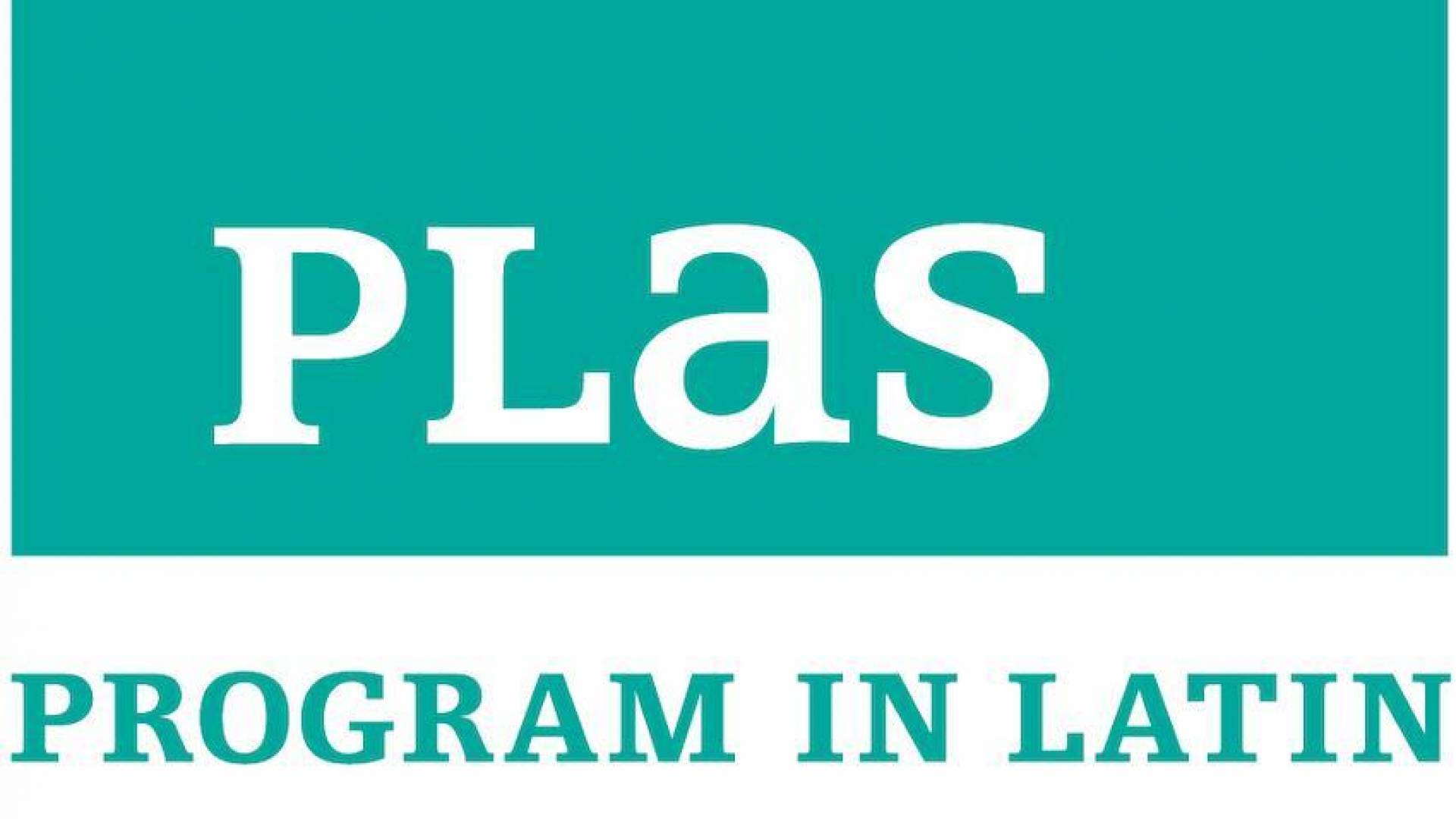 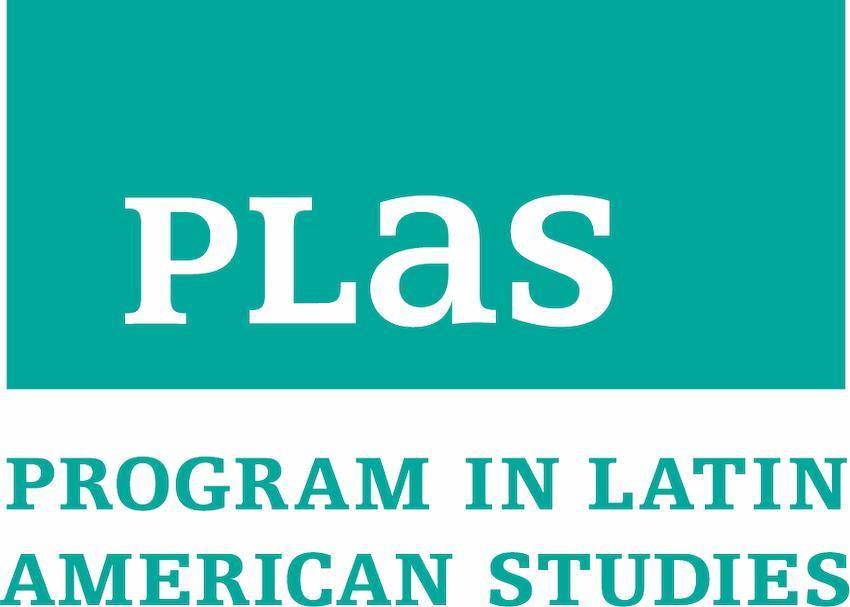 Juan Diego Pérez is a Ph.D. candidate in the Department of Spanish and Portuguese, working at the intersections between memory studies, ecopoetics, and decolonial theory, with a focus on Latin-American avant-garde poetry and art. Building on the entanglements between aesthetics and ontology in the emerging field of pluriverse studies, his dissertation traces relational, non-anthropocentric, and liberatory practices of memory in the avant-garde poetics of Chilean poet and artist, Cecilia Vicuña. Originally from Bogotá, he holds a B.A. in Literature and a M.A. in Philosophy from Universidad de los Andes (Colombia).

"Arriving at Guigu Bicunisa: Photography in the Afterlives of Pollution in Juchitán, Oaxaca"

Paulina Pineda is a Ph.D. student in Comparative Literature, whose research engages with the artistic work of creators from indigenous populations, centering around indigenous language revitalization efforts to approach ecosystem loss, extinction, and the effects of pollution in Mexico. Though her work and translation abilities looks at language revitalization projects widely, she is especially connected to efforts that relate to the language Diidxazá, also known as Zapotec from the Isthmus, and to the region of the Isthmus of Tehuantepec in Oaxaca, Mexico, where the language is spoken. For the past six years she has taught English as a second language in various community centers in California and New Jersey.

Register HERE for this event.

This event is free and open to the public.

Debt Colonialism and the Politics of Rage in Puerto Rico

via Zoom
12:00 p.m.
Apr 22
This talk traces the ways that activists mobilize rage to navigate the constraints of colonial capitalism and articulate a different way of living.

Language and Migration: Experience and Memory

Zoom | Pre-registration Required
10:00 a.m.
Apr 23
Register Here: https://princeton.zoom.us/webinar/register/WN_GNf33xbFR1O9wdsn38Hk6Q Language is a vital, but underexplored, factor in the lives of migrants,…

A Conversation on Derrida and Post-Phenomenology

Livestream Zoom
12:00 p.m.
Apr 27
The IHUM reading group “Derrida and Post-Phenomenology” invites you to a conversation with dr. Johan de Jong from Leiden University on April 27, 12pm. Led and…