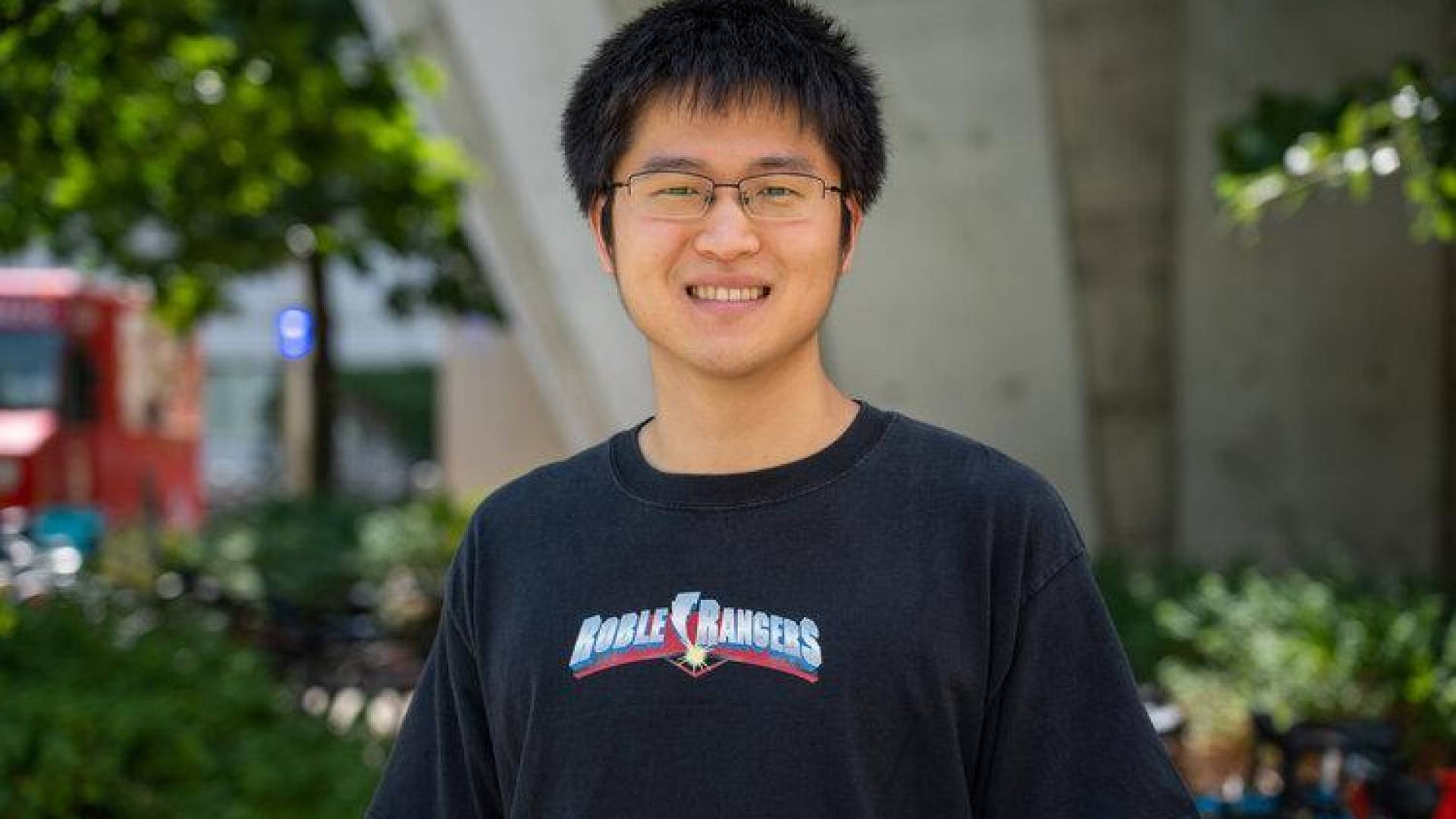 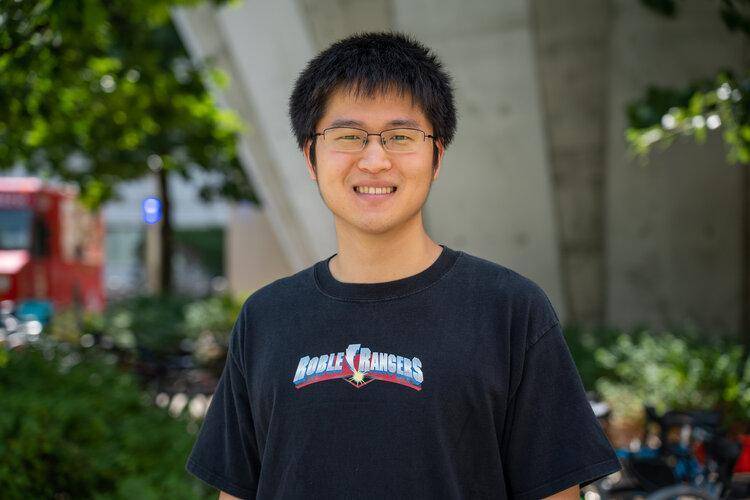 Bacteria and archaea are frequently attacked by viruses—the most abundant life form on Earth—and rely on dedicated molecular defense systems to survive. Known defense systems such as CRISPR and restriction enzymes have enabled transformative technologies, including precision genome editing. However, defense systems as a whole remain underexplored, and continued investigation of these systems may lead not only to insights into basic microbial biology and evolution, but also to new technologies and therapeutic applications.

This talk discusses our recent work on discovering and characterizing the arsenal of molecular defense systems in bacteria and archaea. First, we focus on known defense systems and use structure-based protein engineering to increase the specificity and targeting range of CRISPR enzymes for genome editing. Second, we develop a computational mining approach to systematically identify defense genes within sequenced prokaryotic genomes. We identify several thousand types of putative novel defense genes, collectively containing diverse types of enzymes and novel protein domains, which suggests that the microbial defense world is substantially larger than previously known. Experimental reconstitution of a subset of these candidates led to the discovery of 29 novel defense gene cassettes that are widespread in bacteria and archaea. These systems incorporate unexpected enzymatic activities, including A-to-I RNA editing, retron satellite DNA synthesis, and toxins that are activated by specific proteins. Finally, we expand our genome mining approach to identify other microbial proteins with signatures of modular programmability.

These findings highlight the potential of large-scale genome mining to accelerate the discovery of new molecular functions in microbial defense systems and beyond.

Virtual
9:00 a.m.
Apr 29
Smart State: Big Data for Community Impact The NJBDA Annual Symposium brings together academia, government and industry from across the state and beyond, to…

Virtual
9:00 a.m.
Apr 30
Smart State: Big Data for Community Impact The NJBDA Annual Symposium brings together academia, government and industry from across the state and beyond, to…