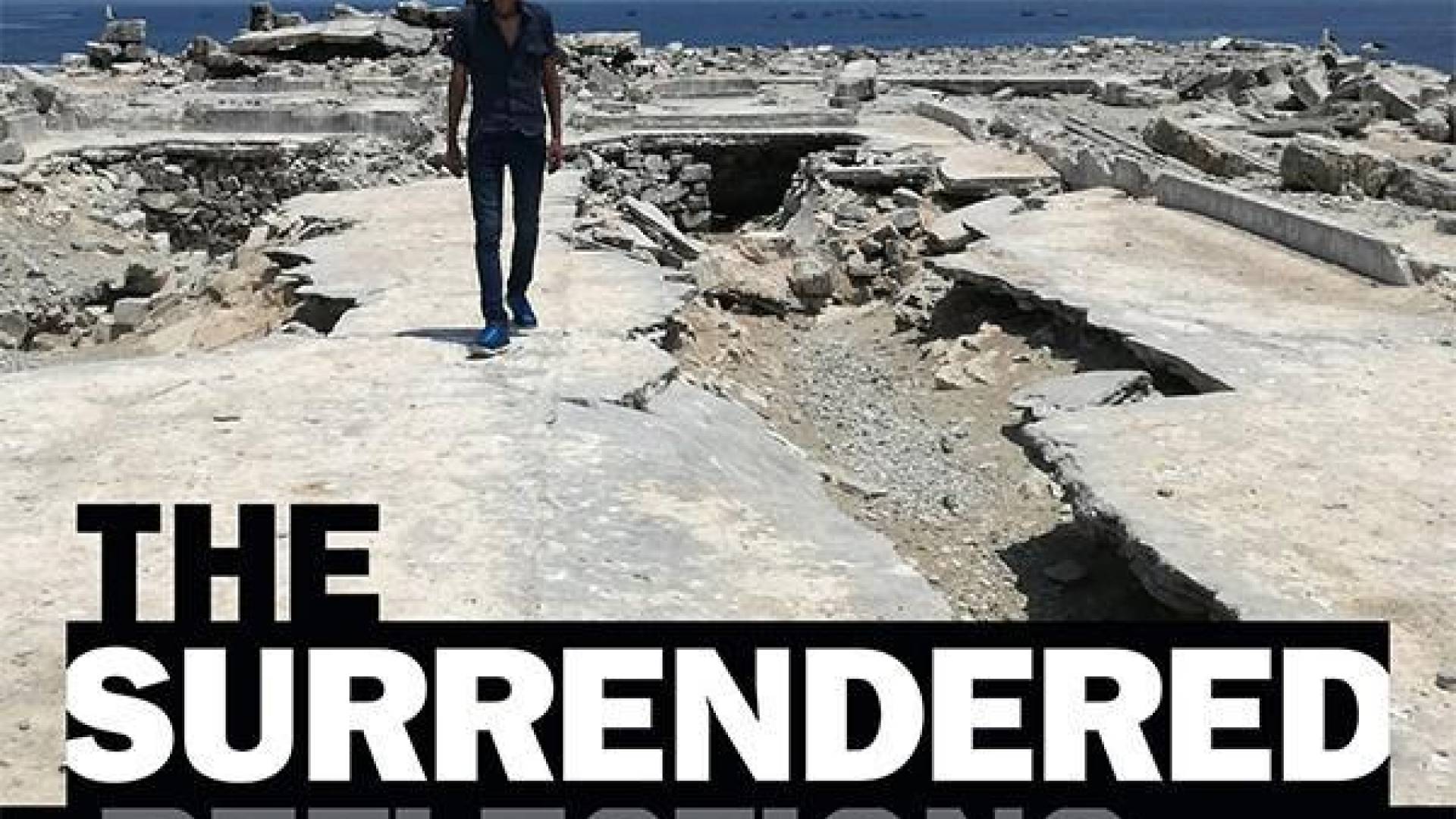 The Surrendered. A Conversation with José Carlos Agüero and Charles Walker

The Surrendered. A Conversation with José Carlos Agüero and Charles Walker
The legacies of Peru’s “internal armed conflict” (1980–2000) between Maoist Shining Path insurgents and the government continue to haunt the country’s present. Among the many recent efforts to grapple with that past, José Carlos Agüero’s The Surrendered – a bestseller in Peru when it first appeared in 2015 – is one of the most thought-provoking. The son of two Shining Path militants, Agüero reflects on his parents’ militancy in a fragmented, moving, and at times lyrical memoir, newly translated into English by Charles Walker and Michael Lazzara. At this event, the author and Prof. Walker will be in conversation, followed by comments from Princeton political scientist Deborah Yashar and the New York-based Peruvian historian Renzo Aroni.

ABOUT OUR GUEST SPEAKERS:
José Carlos Agüero is an essayist, poet, and public intellectual as well as the author and co-editor of several books in Spanish.

Charles F. Walker is Professor of History and Director of the Hemispheric Institute on the Americas at the University of California, Davis. He has published widely on Peruvian history, truth commissions, and historiography, in English and Spanish. He is the author of several books, including Shaky Colonialism: The 1746 Earthquake-Tsunami in Lima Peru and Its Long Aftermath (2008) and the award-winning The Tupac Amaru Rebellion (2014). He is currently working on book about the Shining Path insurgency.

ABOUT OUR DISCUSSANTS:
Deborah J. Yashar**** is a Professor of Politics and International Affairs and co-director of the Democracy and Development Project at Princeton University. She is the author of Contesting Citizenship in Latin America: The Rise of Indigenous Movements and the Postliberal Challenge (2005) and, most recently, Homicidal Ecologies: Illicit Economies and Complicit States in Latin America (2018).

Renzo Aroni is an Indigenous historian of modern Latin America and a member of Kuskalla Abya Yala, an initiative for revitalizing Quechua in the Andes. He is a Postdoctoral Lecturer at the Center for the Study of Ethnicity and Race, Columbia University. He received his Ph.D. in History, with two Designated Emphases, Human Rights and Native American Studies, from the University of California, Davis, in 2020. He is working on a book about the 1992 Indigenous peasant massacre by the Shining Path in his native Ayacucho, Peru.

ABOUT OUR MODERATOR:
Tony Wood (Ph.D., New York University) is postdoctoral researcher and lecturer in Latin American Studies at Princeton. A political and social historian of modern Latin America, he is currently working on a book manuscript that focuses on transnational radical debates on race, class, and nation in the 1920s and 1930s, tracing connections between Mexico, Cuba, and the Soviet Union.

This virtual event is free and open to the public.

Murray-Dodge 104
1:30 p.m.
Dec 5
HALLELUJAH CHURCH @ PRINCETON (HC@P) Sunday, 1.30pm, Murray-Dodge 104 HC@P is a sanctuary for Princeton University students and a place where the Spirit of God…