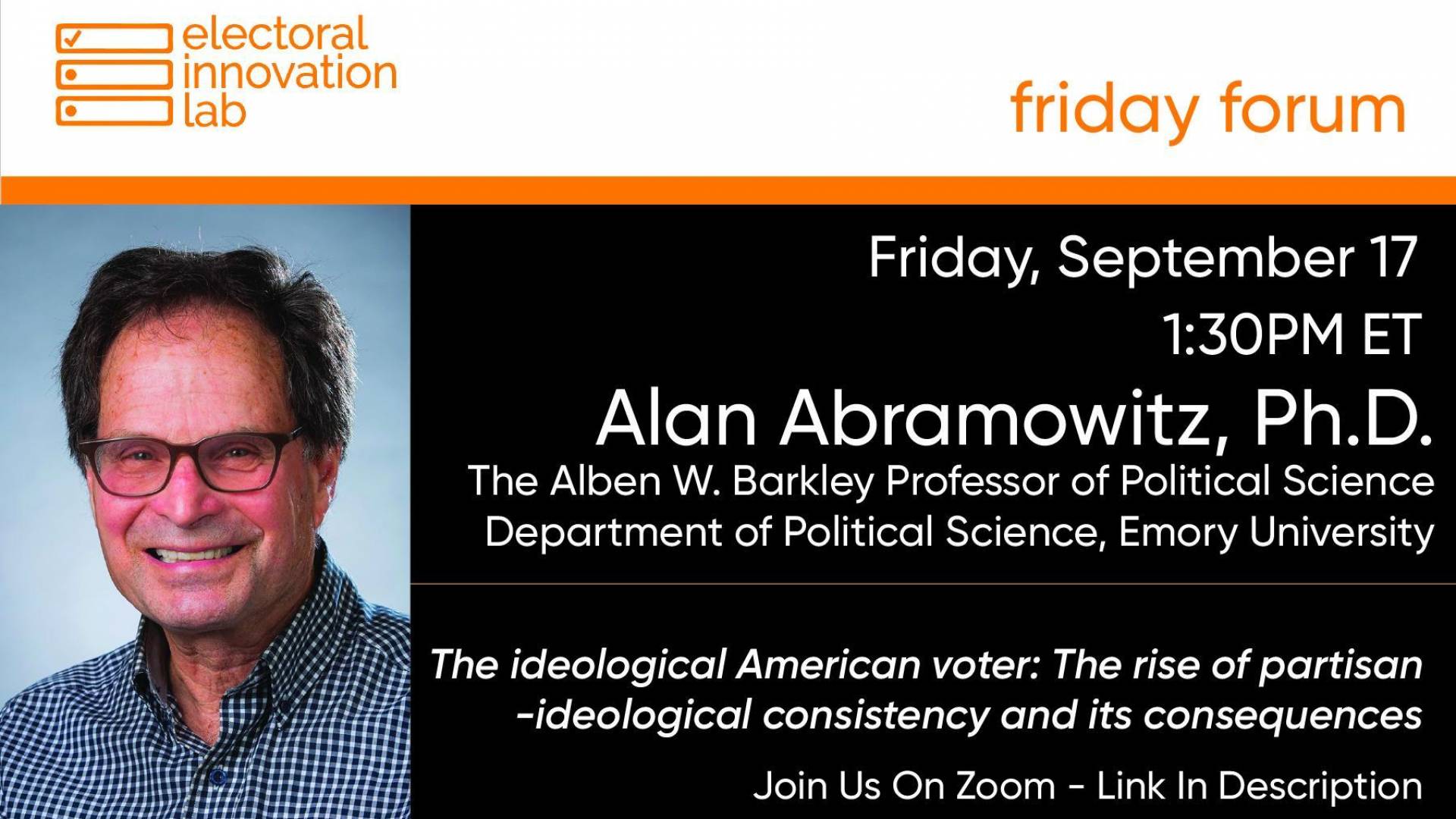 A Talk with Alan Abramowitz - "The ideological American voter: The rise of partisan-ideological consistency and its consequences" 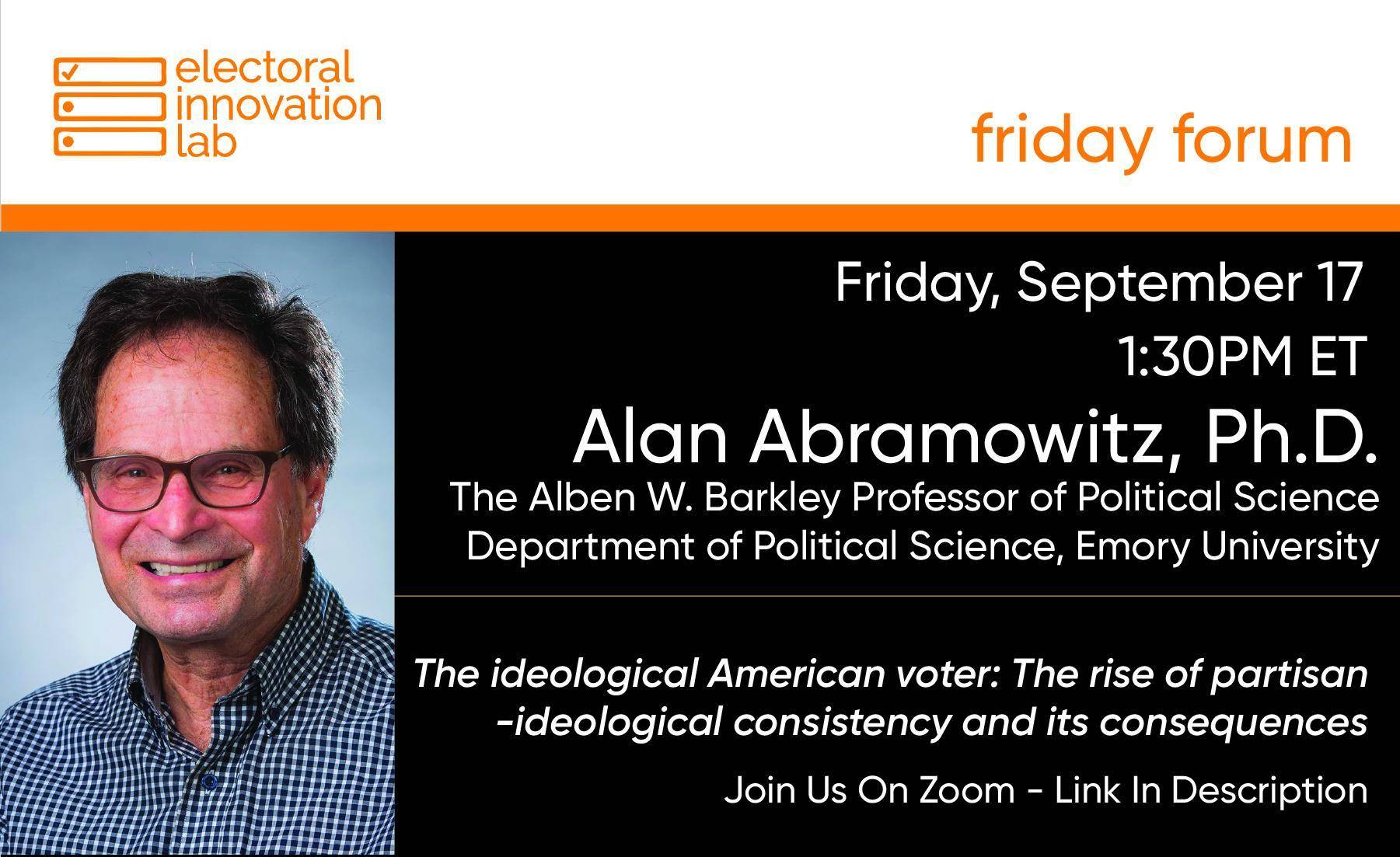 Alan Abramowitz, the Alben W. Barkley Professor of Political Science at Emory University, is an American political scientist and author, known for his research and writings on American politics, elections, and political parties. His expertise includes election forecasting models, party realignment in the United States, congressional elections and the effects of political campaigns on the electorate. His election forecast has correctly and precisely predicted the popular vote winner within two percentage points or less in every U.S. presidential election since 1988. He is the author or coauthor of five books, including "Voice of the People: Elections and Voting Behavior in the United States."

Mail jrhode@princeton.edu for the Zoom link

The Surprising Birth of Latin Literature

Online via Zoom Webinar
4:30 p.m.
Oct 20
Virgil, Cicero, Horace, and other ancient Roman authors are so firmly established in the Western canon today that the existence of Latin literature is easily…

The Electoral Innovation Lab presents a Friday Forum: A Talk with Alexandra Chandler on election crises

https://princeton.zoom.us/j/95313356552
1:30 p.m.
Oct 22
This event is open to the public.  About this speaker:  Alexandra Chandler co-leads Protect Democracy’s elections and voting rights efforts, and…