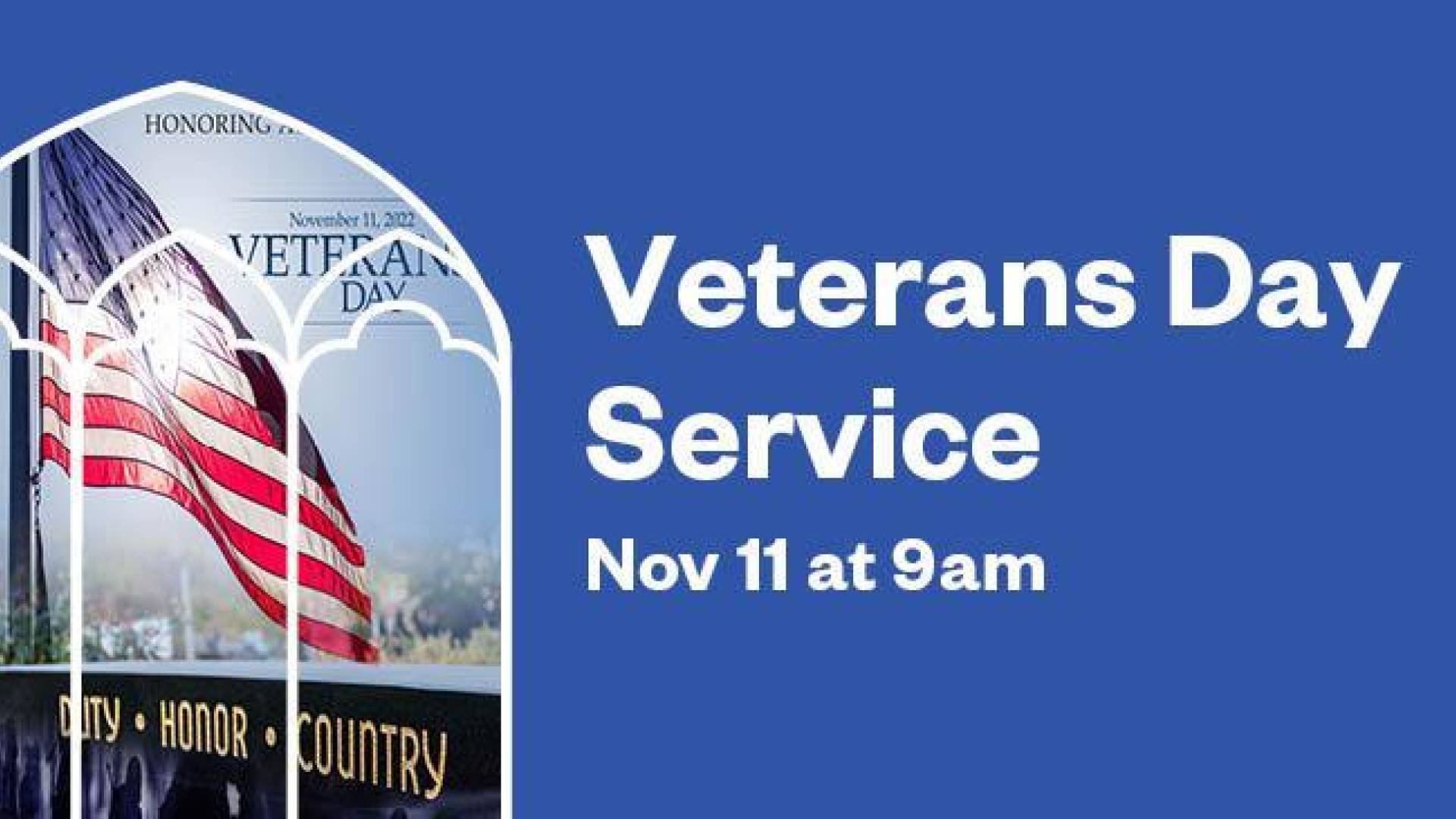 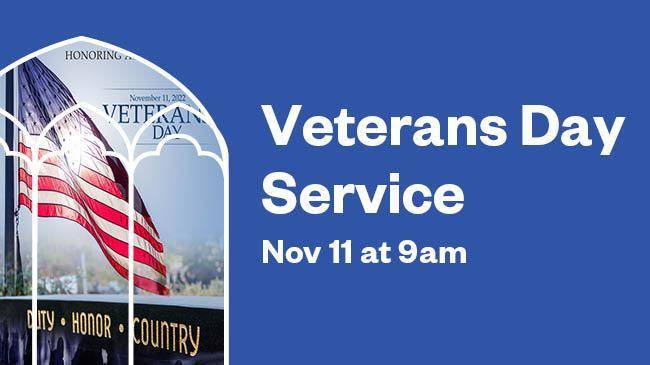 An in-person Veterans Day observance is planned for 9-9:30 a.m., Friday, Nov. 11. The service will also be live-streamed on the Office of Religious Life Princeton YouTube channel. Members of the general public are welcome to attend this event, but only if fully vaccinated against Covid-19, a safety policy that applies to people of all ages, including children.

Remarks will be delivered by the Reverend Dr. Deborah K. Blanks, pastor of the historic 190-year-old Mount Pisgah African Methodist Episcopal Church located in the Witherspoon-Jackson Neighborhood of Princeton.  Rev. Blanks served for ten years as an active-duty United States Navy chaplain, stationed at commands in Rhode Island, Virginia, Florida, and North Carolina. She was honorably discharged at the rank of Lieutenant Commander in the United States Naval Reserves. Rev. Dr. Blanks has the distinction of serving at Brown University as an assistant university chaplain and Princeton University for many years as associate dean of religious life and the chapel. She is a member of the American Legion Post 218 in Princeton.

The program will include an invocation by the Rev. Dr. Alison Boden, the University’s dean of religious life and of the chapel; and the singing of the Star-Spangled Banner and America the Beautiful by Kenneth Grayson, supervisor in the University electric shop. Mayor Mark Freda of Princeton and Kam Amirzafari of The Spirit of Princeton will give welcome remarks. Dr. Mary Rorro, psychiatrist for the U.S. Department of Veterans Affairs, will play an original musical arrangement, and Gabriel Chalick ‘24 will play Taps. The benediction will be offered by Khalil Abdullah, Princeton’s Assistant Dean for Muslim Life.

Immediately after the observance, the Princeton ROTC programs will conduct a swearing-in ceremony for new cadets and midshipmen on the steps of the chapel, followed by a reception in Murray-Dodge Hall. The public is welcome to attend, although neither event will be live-streamed.

7:30 p.m.
Feb 10
The Borealis Wind Quintet, like the spectacular Aurora Borealis, captivates audiences of all ages with dazzling, inspiring and transformative performances.…

The Shoulder and the Knee: Common Conditions, Injuries and Treatments

Zoom
12:00 p.m.
Apr 5
This class will educate you about common injuries and conditions of the shoulder and knee.  Topics will include the basic anatomy, assessment and treatments…