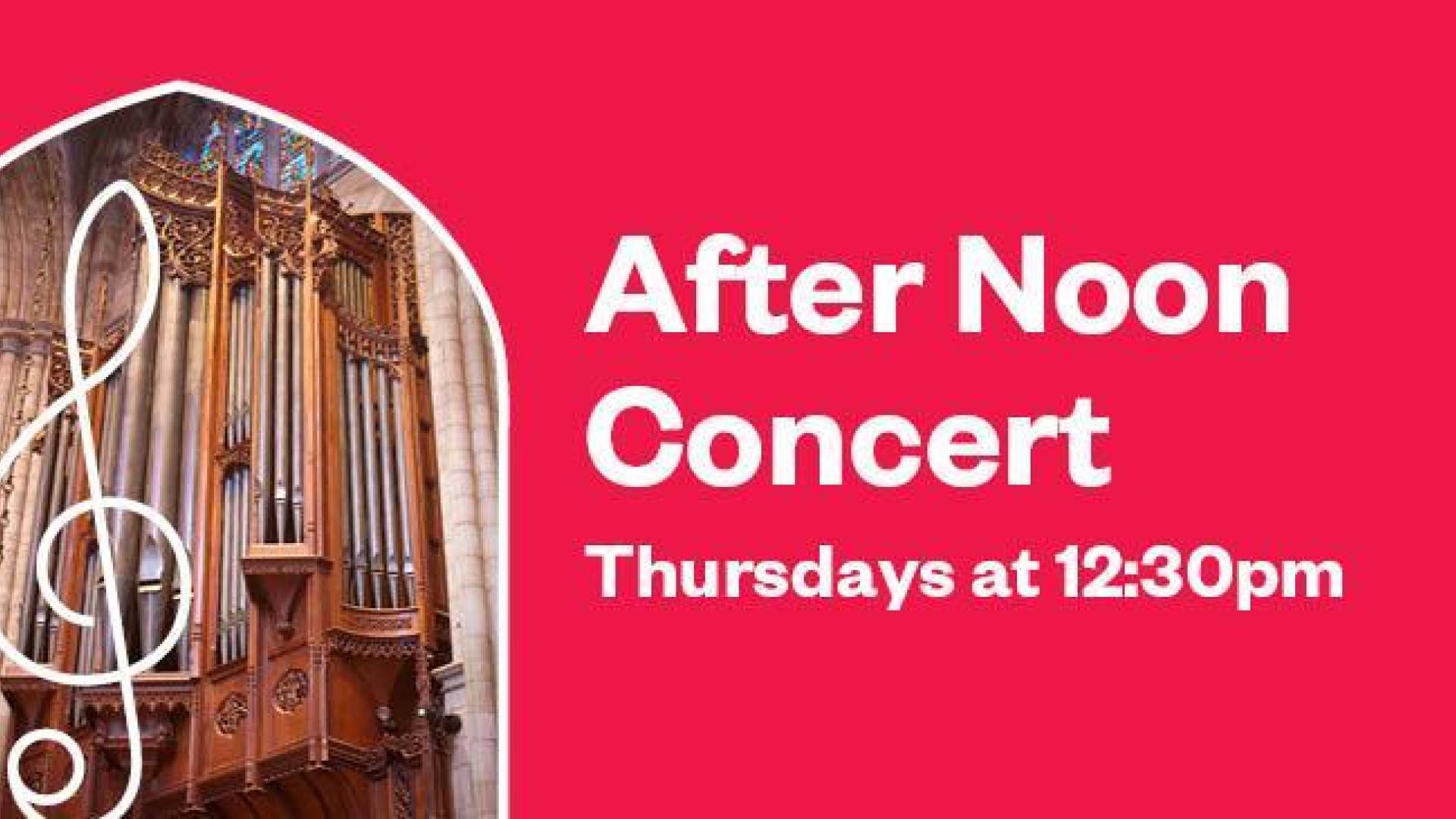 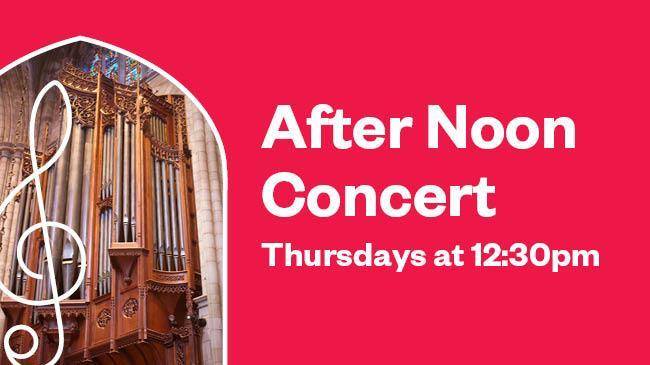 The After Noon Concert Series is a weekly opportunity for the Princeton Community to enjoy performances at the Princeton University Chapel by local, national, and international organists. Offered each Thursday, while classes are in session, these half-hour concerts showcase the flexibility of the magnificent Skinner/Mander Chapel organ. Each visiting organist rehearses and performs, bringing forth a different voice and character from the organ. Additionally, several times each semester, the concert is broadcast LIVE, as it happens, on the local classical music radio station, WWFM (89.1), and available to the world at www.wwfm.org(link is external). The concerts occur Thursdays, 12:30 – 1:00 p.m. during the academic year.

October 20 – No performance this week due to Fall Recess

November 24 – No performance this week due to Thanksgiving Recess

University Chapel
11:00 a.m.
Oct 2
Join us each Sunday for worship in the University Chapel, led by the dean and the associate dean of religious life and of the chapel, that draws students,…

University Chapel
8:00 a.m.
Oct 3
BEING: MONDAY MORNING YOGA Monday, 8am, University Chapel* Join us for an accessible all-levels "Being Yoga" class moves at a slow pace while weaving together…