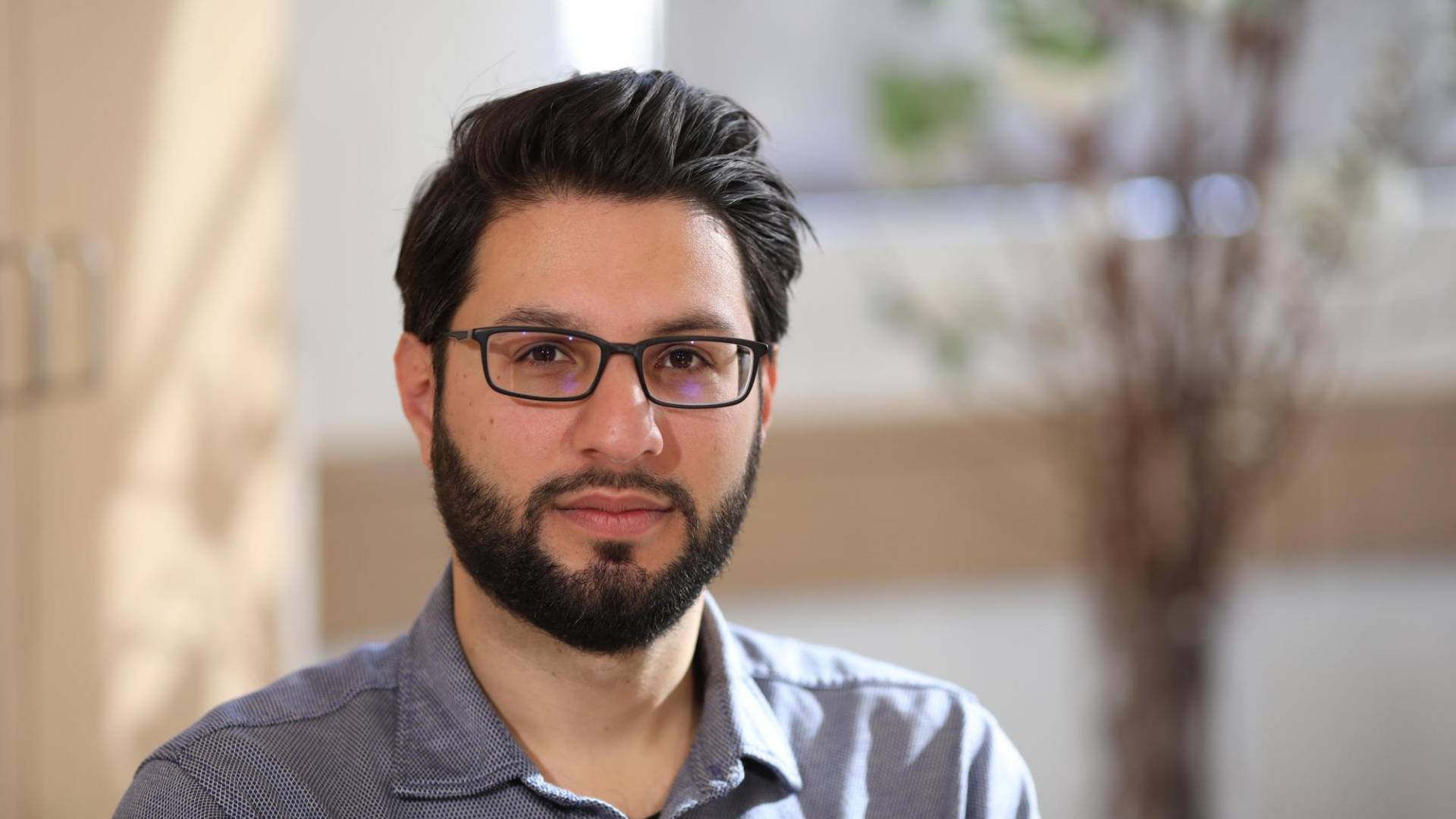 The Formation of Adabiyat as a Modern Literary Discourse 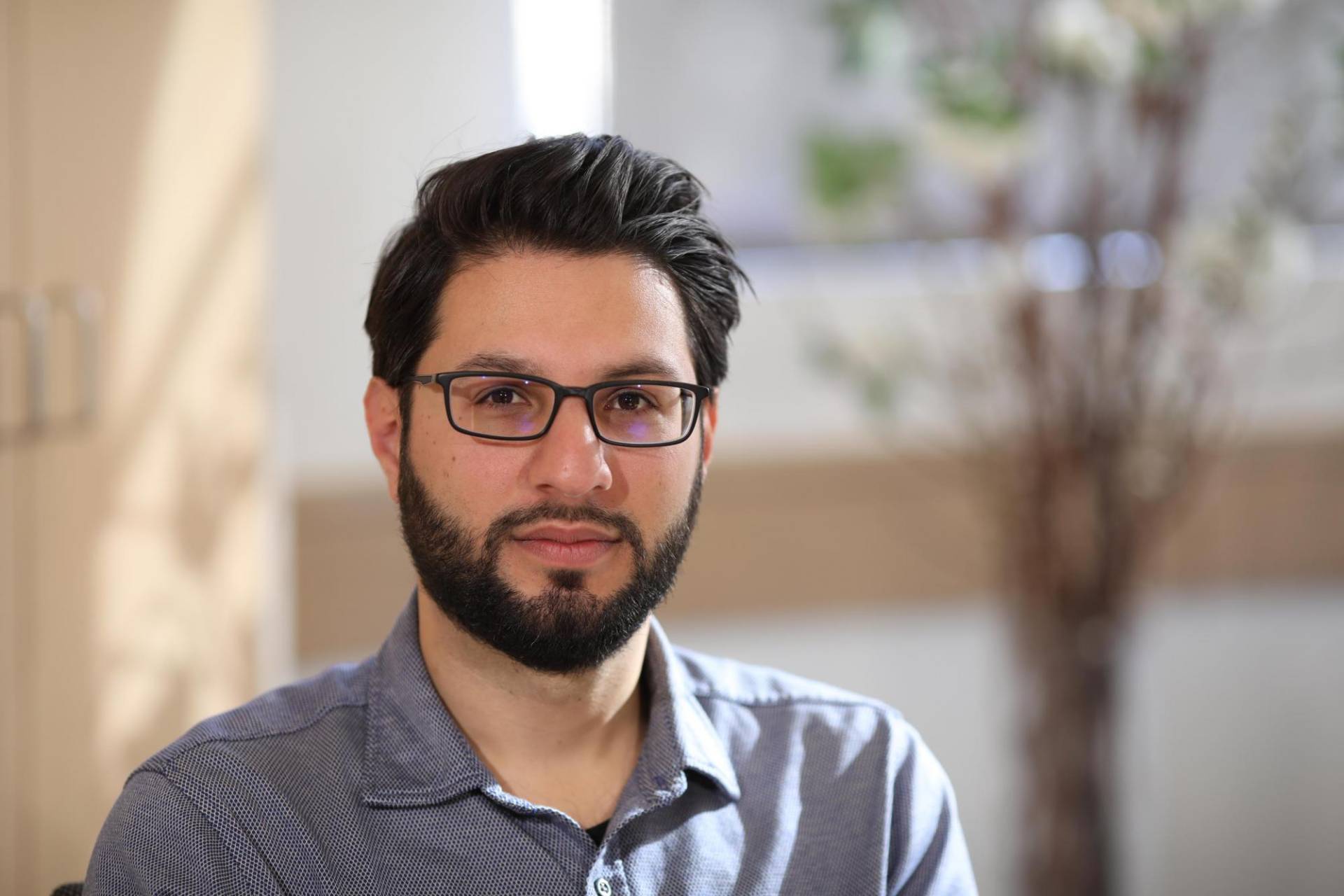 The Formation of Adabiyat as a Modern Literary Discourse
Cultural

When and how did the modern idea of literature become thinkable in the Persian literary tradition? This talk illustrates how the term "adabiyāt" acquired its modern meaning as “literature” in the late nineteenth and early twentieth centuries in Iran and Afghanistan. Fani will specifically focus on the 1900s when adabiyāt found its most cogent expression in the writings of nationalist thinkers in Tehran and Kabul, who articulated its import to the nation in newspapers. Instead of attributing this conceptual realignment to take-for-granted notions of modernization, this talk will foreground the cultural specificity involved in the formation of adabiyat in Persian. It does so in part by analyzing adabiyāt’s enduring ambiguity and semantic ties with adab. Ultimately, in light of such analyses, the category of literature may no longer pose as timeless or universal.

Register in advance for this webinar:

Julis Romo Rabinowitz Building
11:00 a.m.
Feb 3
Do you want to become the master of your mind? Are you trying out mindfulness practices? Wondering if a meditation retreat actually works? Desperate for…