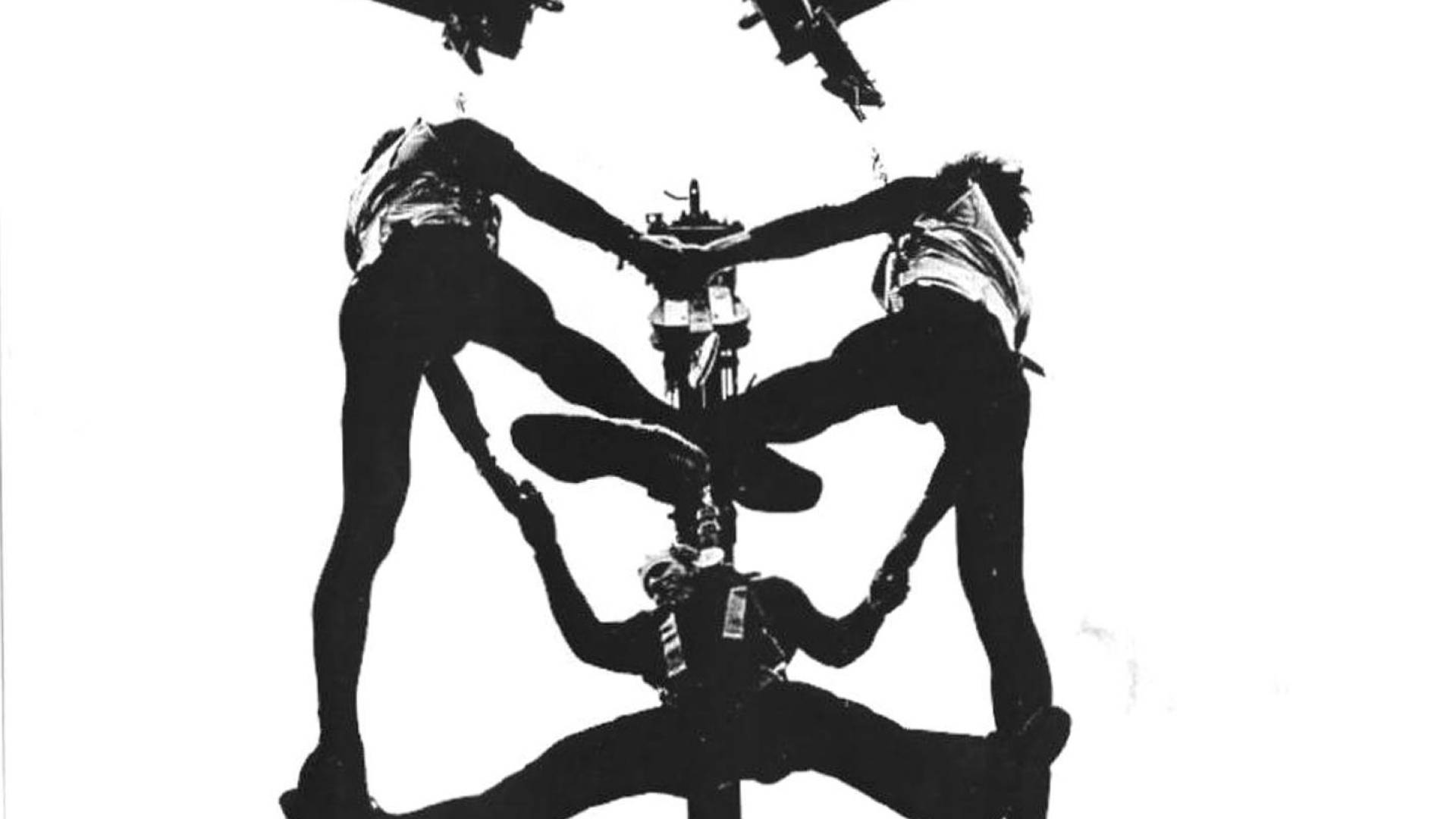 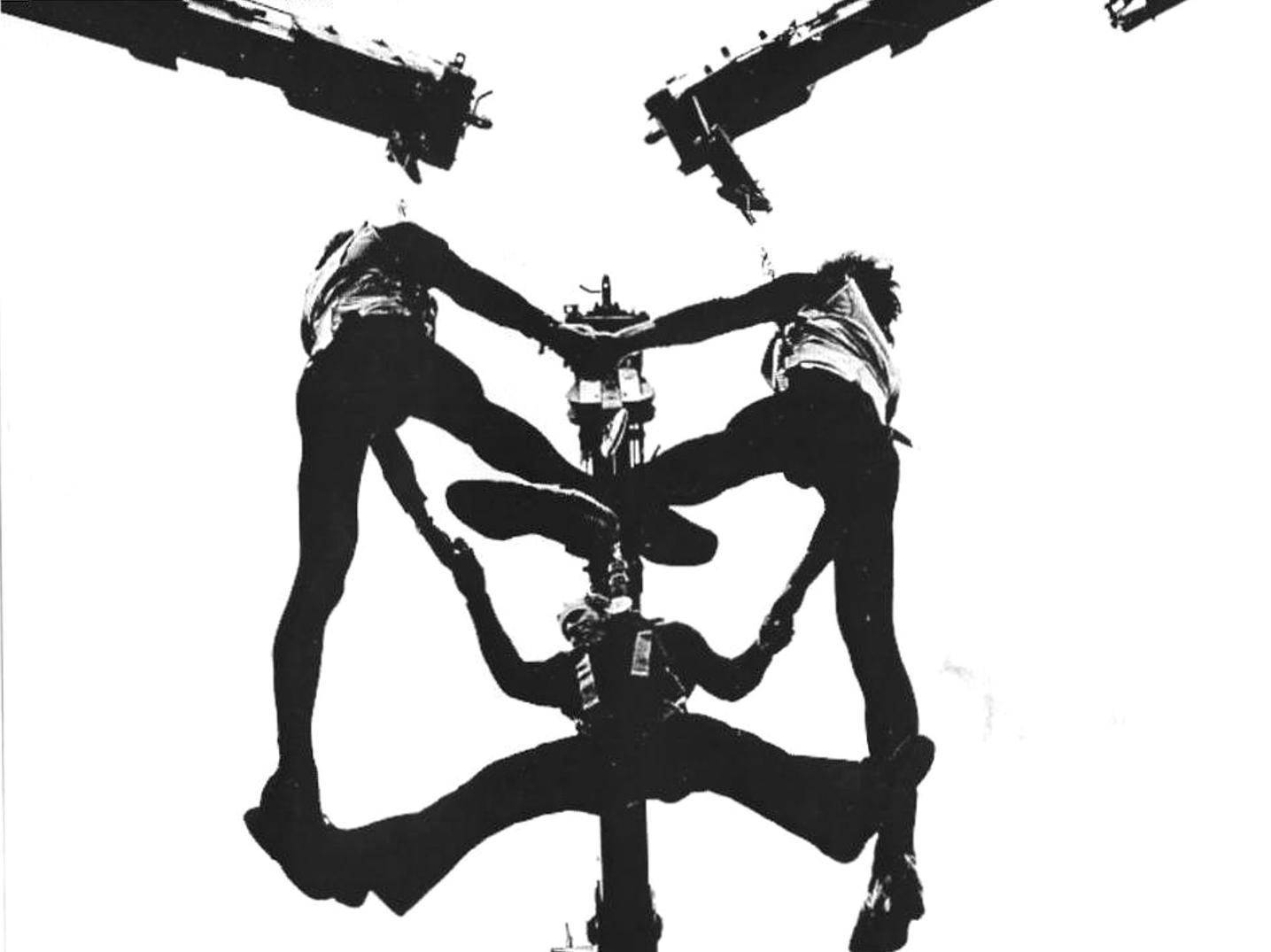 In this conversation, artist Leopoldo Maler and art historian Agustín Díez Fischer will discuss Maler’s performances, films, and plays of the 1960s and 70s. As part of a generation of artists who participated in the activities of the Instituto Di Tella in Buenos Aires,  Maler was at the center of experimental artistic practice in the Argentina capital. In 1961, he traveled to London for the first time, bringing to the British art scene the avant-garde ideas he had developed in his native city and promoting interdisciplinary collaborative projects in museums and public spaces. This talk centers on Maler’s experiences in both cities, and how through his work he addresses topics such as the human body and technology, rituals and public demonstrations, language and translations.

This event will also include the projection of Men in Silence (1964) [6:55 minutes], directed by Leopoldo Maler.

ABOUT OUR GUEST SPEAKER
Leopoldo M. Maler was born in Argentina, where he obtained a Law Degree at the University of Buenos Aires. In 1961, he moved to London, where he lived for more than 18 years. While there, he started experimenting with new ideas about mixed media, integrating films into sculptures and installations. Maler worked on many projects for the BBC World Service, made a short film awarded "Most Outstanding Film of the Year" at the 1964 London Film Festival, and collaborated closely with the Contemporary Dance Theatre, a spin-off of the Martha Graham Dance Company in New York.

In London, Maler created performances at the Royal Court Theater, the Round House, and The Place, and held solo shows at the Whitechapel Gallery; the Camden Arts Center (London). Additionally, he had a major retrospective at the Centro Cultural de Buenos Aires. He has exhibited his art worldwide, including at the Hayward Gallery (London) and the Centre Pompidou (Paris). In 1977, Maler was granted a Guggenheim Fellowship for the Arts and moved to New York, where he lived until 1983. After, he became the first Dean of the Parsons School of Design's division in Latin America (Santo Domingo). Maler represented Argentina at the XIV International Biennale of Art of São Paulo, where he was awarded the First Prize, and at the 1986 Venice Biennale.

In 1988, Maler co-founded and directed the Napa Contemporary Arts Foundation (part of the Hess Collection), an organization dedicated to furthering new ideas in the arts and education. In addition, he has lectured in various major international universities, and his works are held in major museums and private collections. With his main studio in the Dominican Republic, Maler frequently travels to Miami, Buenos Aires, and various European cities.

Open to students, faculty, visiting scholars and specially invited guests. A boxed lunch will be provided while supplies last.

7:30 p.m.
Feb 10
The Borealis Wind Quintet, like the spectacular Aurora Borealis, captivates audiences of all ages with dazzling, inspiring and transformative performances.…

216 Burr Hall
12:00 p.m.
Feb 15
In the three decades since the U.S. invasion that overthrew the dictatorship of General Manuel Noriega, Panama has undergone a remarkable transformation. It…