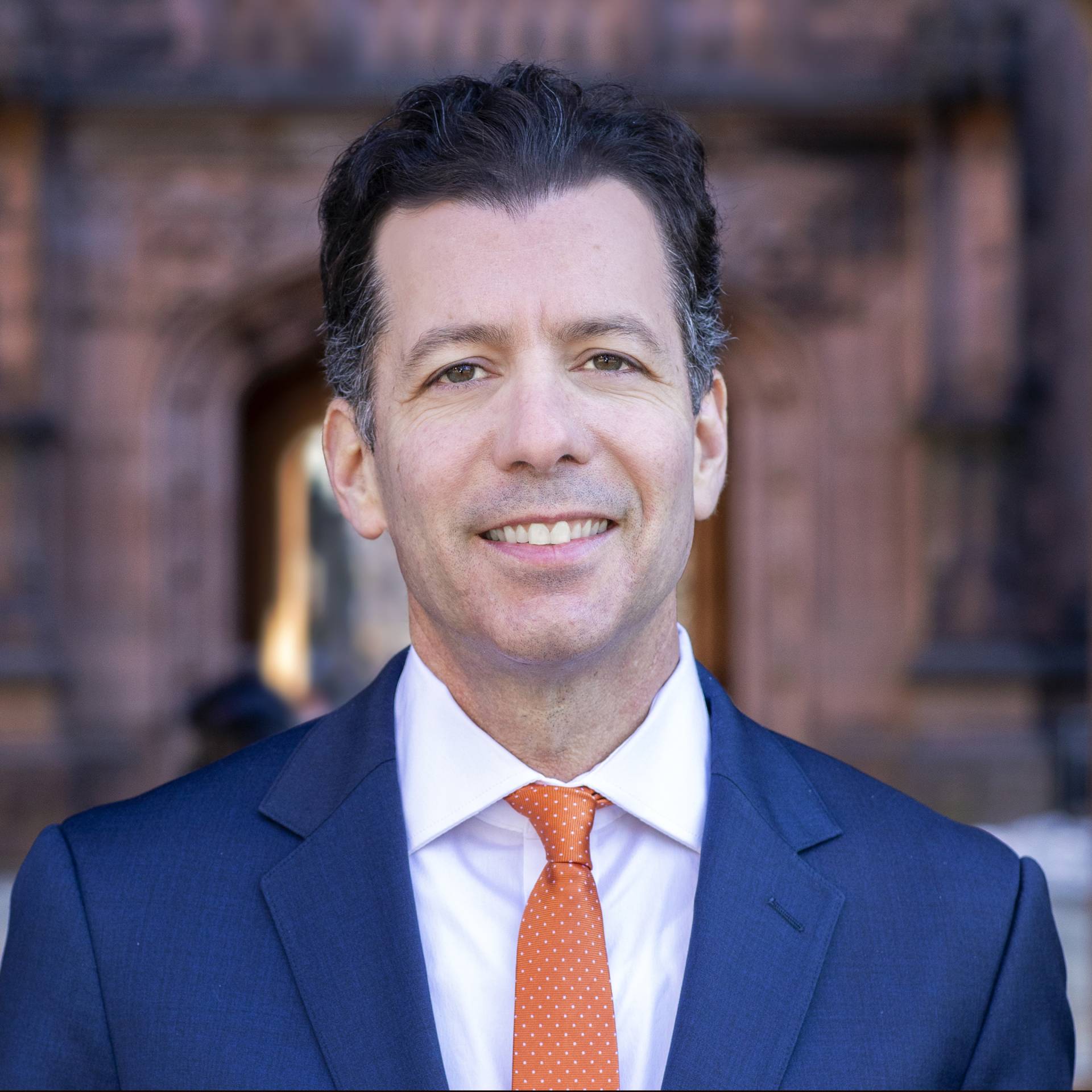 Prior to joining Princeton, he was head of public affairs at the Washington, D.C., headquarters of APCO Worldwide, a communications consultancy. Before that he served in the White House as senior adviser to the White House National Economic Council and National Security Council under President Barack Obama. He has also served as deputy director of policy and strategic planning at the U.S. Department of Commerce, as managing director of economic policy at the Center for American Progress, and as a reporter at Bloomberg News and the Baltimore Sun.