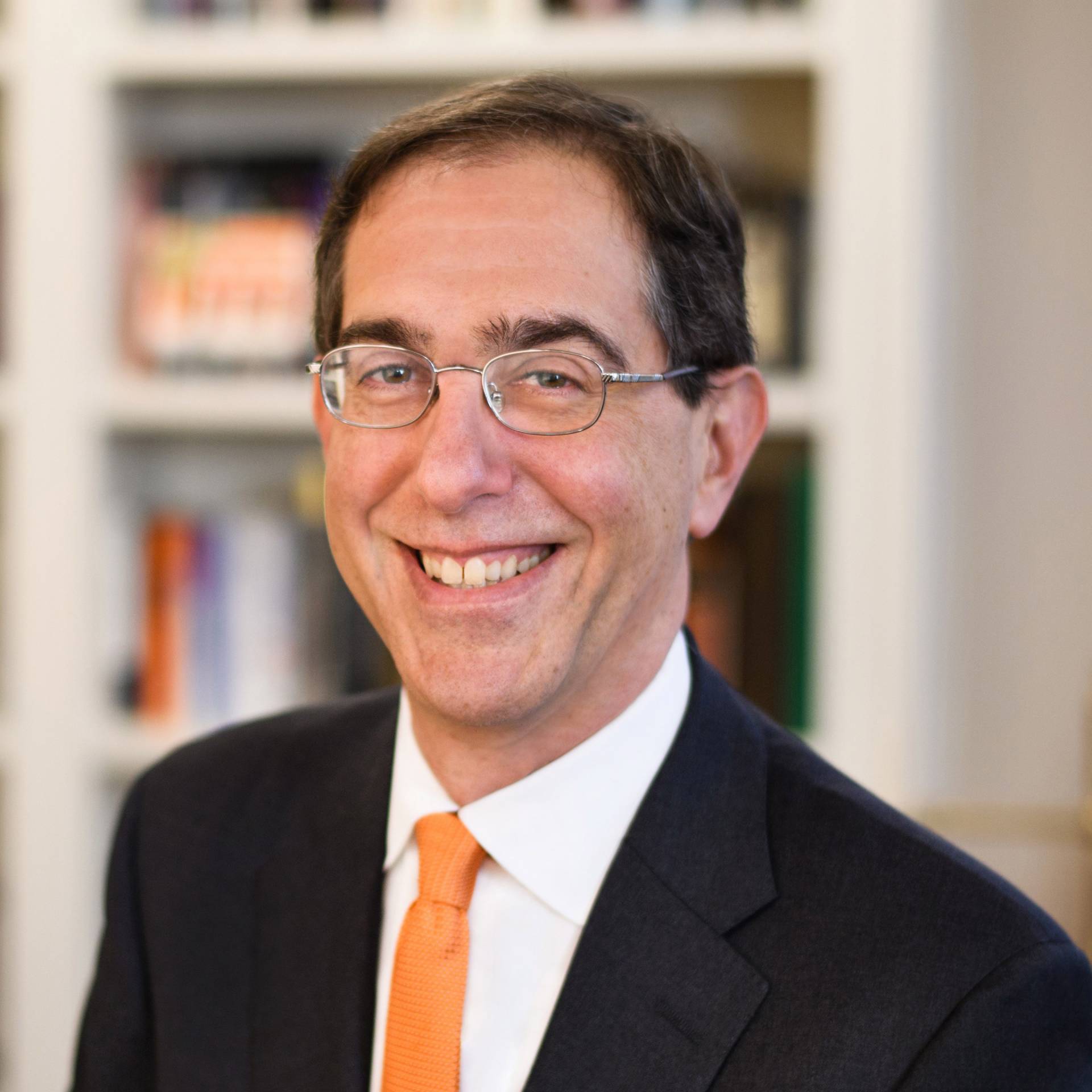 Office of the President

Christopher Ludwig Eisgruber has served as Princeton University’s 20th president since July 2013. He served previously as Princeton's provost for nine years, beginning in 2004, after joining the Princeton faculty in 2001.

As president, Eisgruber has led efforts to increase the representation of low-income and first-generation students at Princeton and other colleges and universities. Princeton’s socioeconomic diversity initiatives have attracted national attention from The New York Times, The Washington Post, 60 Minutes and other news outlets. Eisgruber has also been a leading voice in Washington and elsewhere for the value of research and liberal arts education. He has emphasized the importance of both free speech and inclusivity to Princeton’s mission; championed the University’s commitment to service; and launched initiatives designed to fortify Princeton’s connections to the innovation ecosystem in New Jersey and beyond.

In 2001, Eisgruber joined the Princeton faculty as the director of the Program in Law and Public Affairs and the Laurance S. Rockefeller Professor of Public Affairs in the Woodrow Wilson School of Public and International Affairs and the University Center for Human Values. He directed Princeton's Program in Law and Public Affairs from 2001 to 2004. Eisgruber was named Princeton's 11th provost in 2004 and in that capacity was the University's second-ranking official and its chief academic and budgetary officer.

A renowned constitutional scholar, Eisgruber has published numerous articles on constitutional issues and testified multiple times before legislative bodies on the issue of religious freedom. His books include Constitutional Self-Government (2001); Religious Freedom and the Constitution (with Lawrence Sager, 2007); and The Next Justice: Repairing the Supreme Court Appointments Process (2007).

In 2014, Eisgruber was elected to membership in the American Academy of Arts and Sciences. He received an honorary doctorate from the University of Edinburgh in 2015 and was elected an honorary fellow of University College, Oxford, in 2017. He is a steering committee member for the American Talent Initiative and a member of the Board of Directors of the Association of American Universities.  In the past, he served as a director or trustee for Liulishuo (2018-2020), ITHAKA (2014-2019), and the Educational Testing Service (2010-2013).