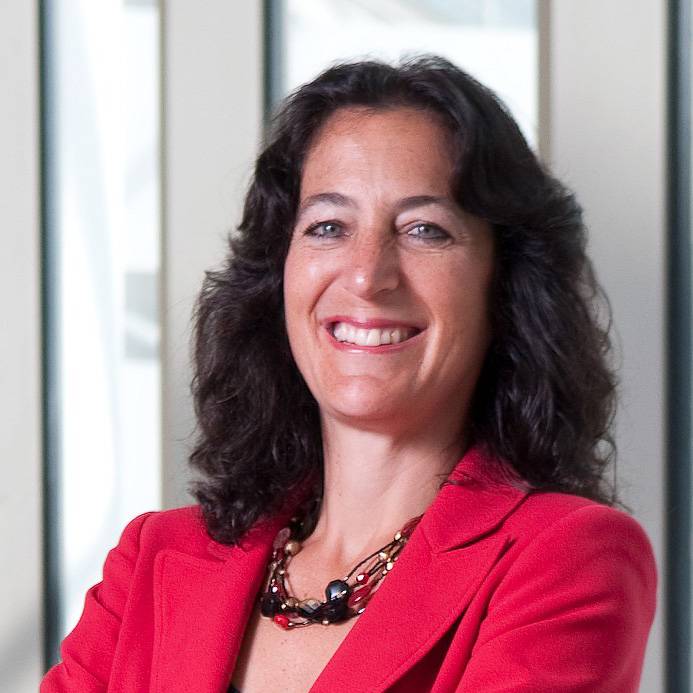 School of Engineering and Applied Science

Andrea Goldsmith is dean of the School of Engineering and Applied Science and the Arthur LeGrand Doty Professor of Electrical Engineering. She joined Princeton in those roles on Sept. 1, 2020.

Goldsmith is a leader and entrepreneur in wireless systems, widely recognized for fundamental contributions to the fields of information theory and communications. She co-founded and served as chief technical officer for two companies, for Quantenna Communications and Plume WiFi. She is a member of the National Academy of Engineering and the American Academy of Arts and Sciences. Goldsmith, who came to Princeton from Stanford University, served in numerous leadership roles at Stanford and within the Institute of Electrical and Electronics Engineers (IEEE), the largest professional society in the world, including spearheading multiple initiatives to increase diversity among faculty members and in STEM fields and the technology industry.

Goldsmith received her bachelor’s, master’s and doctoral degrees in electrical engineering at the University of California, Berkeley.