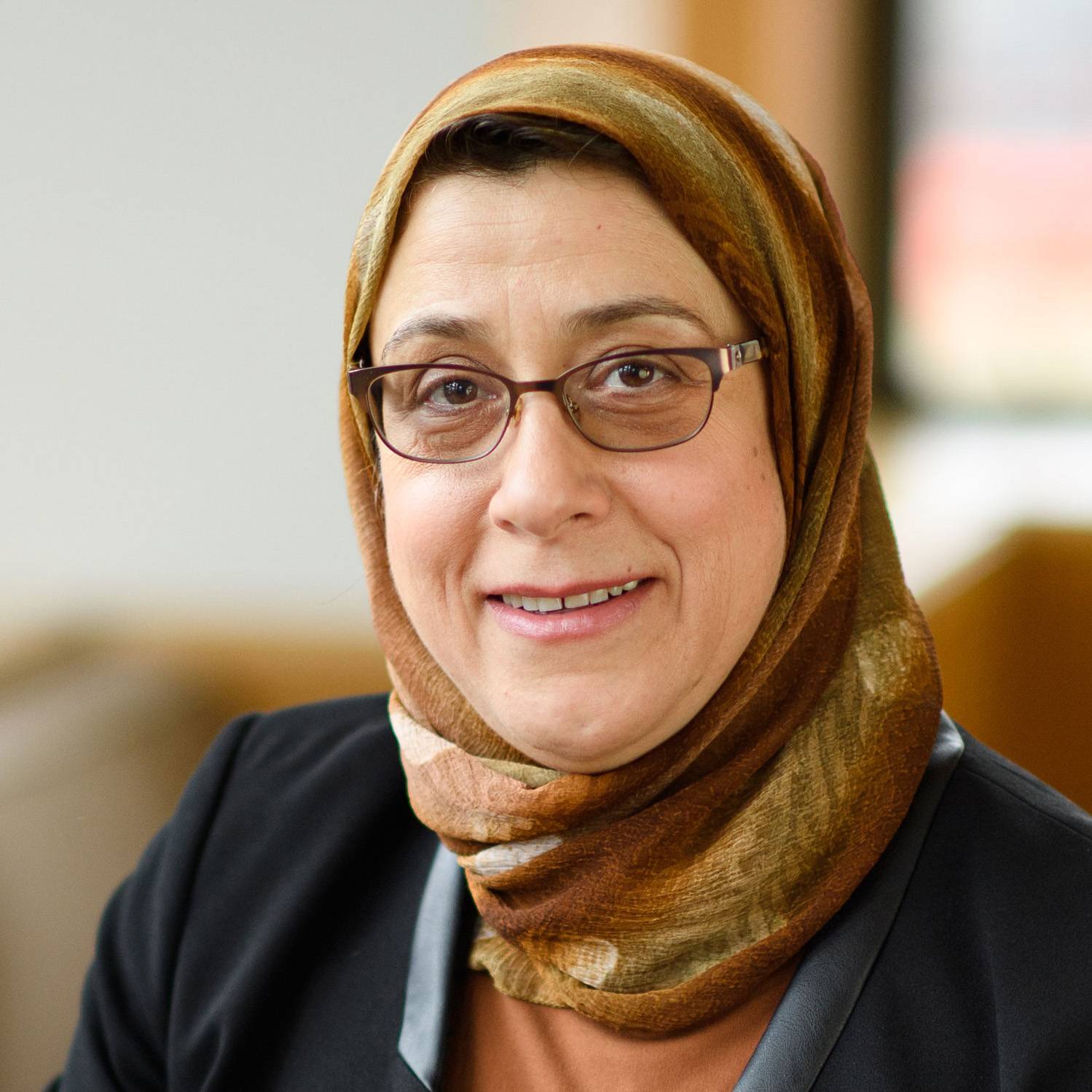 Amaney Jamal is Dean of the School of Public and International Affairs (SPIA) and the Edwards S. Sanford Professor of Politics. She joined the Princeton faculty in 2003.

Jamal’s research and teaching focuses on the Middle East and North Africa, political development and democratization, inequality and economic segregation, Muslim immigration in the United States and Europe, and issues related to gender, race, religion and class.

She previously served in numerous leadership roles on campus, including as chair of the Department of Politics Ad-Hoc Committee on Race and Diversity and as a member of the Dean of the Faculty Committee on Diversity. Jamal also directs the Workshop on Arab Political Development and the Bobst-American University of Beirut Collaborative Initiative.

Among her many awards and fellowships, Jamal was elected to the American Academy of Arts and Sciences in 2020, received the distinguished Kuwait Prize for the field of economics and social science in 2019, and was named a Carnegie Scholar in 2005.

Outside of Princeton, she is the principal investigator of the Arab Barometer, a nonpartisan research network that measures public opinion through polling in North Africa and Middle East.

Jamal is an award-winning author and has published numerous journal articles and scholarly papers. Her books include “Of Empires and Citizens: Pro-American Democracy or No Democracy at All” and “Barriers to Democracy: The Other Side of Social Capital in Palestine and the Arab World.”