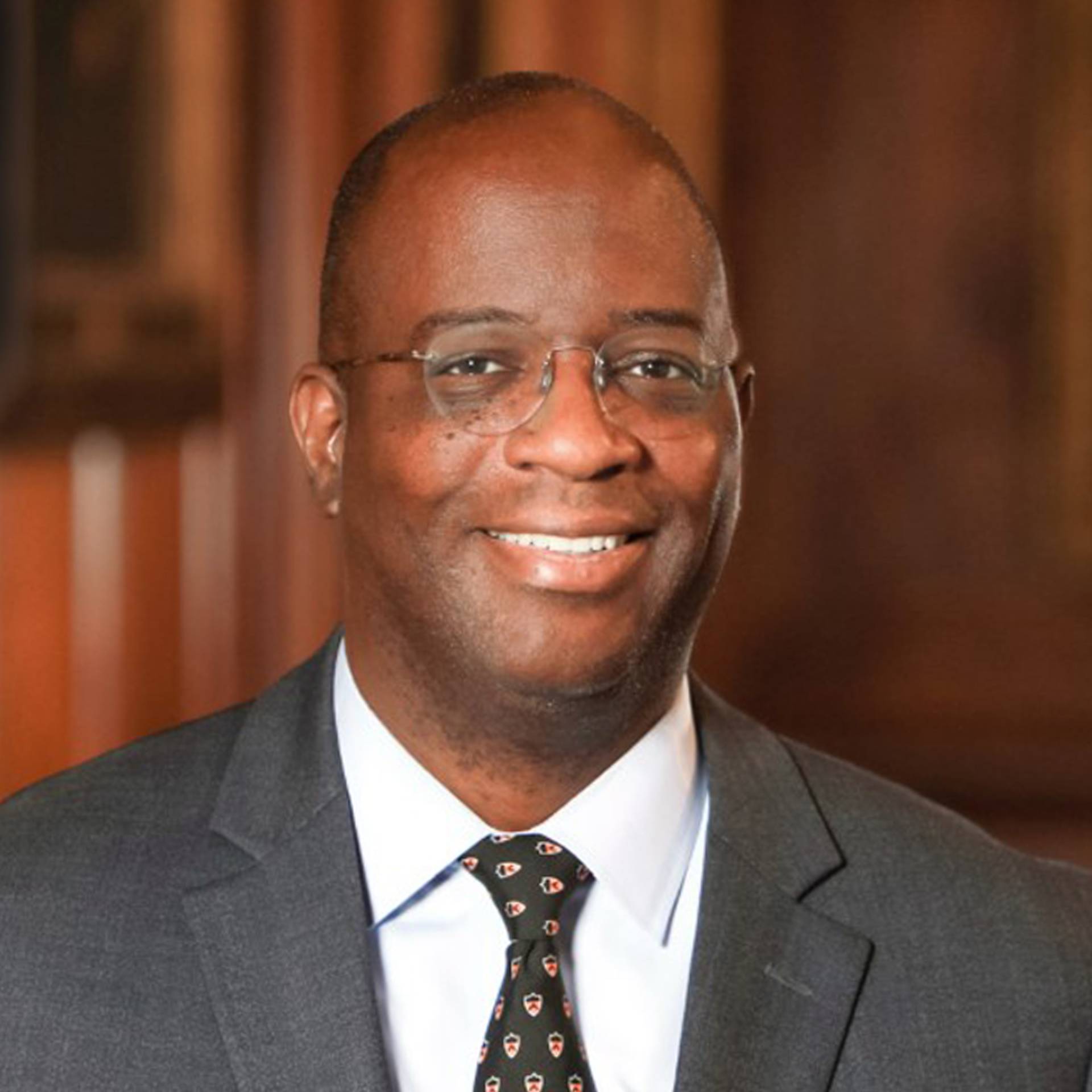 Dean of the Faculty

Office of the Dean of the Faculty

Jarrett has a long career as an influential academic administrator, professor and scholar of African American literary studies. He earned his bachelor’s degree in English from Princeton in 1997, and received his master’s and doctoral degrees in English from Brown University.

He is the author of two acclaimed books and the editor of eight more books on African American literature and literary criticism. For this scholarship he has won awards from the Radcliffe Institute for Advanced Study at Harvard University and the American Council of Learned Societies. His third authored book, a comprehensive biography of the legendary African American poet Paul Laurence Dunbar, is forthcoming from Princeton University Press.

In 2012, Jarrett was elected Chair of the American Literature Section (ALS), at that time the largest component section of the Modern Language Association of America (MLA).

He recently served on the Association of American Universities’ (AAU) Advisory Board for Racial Equity in Higher Education, and the AAU subcommittee on faculty and graduate student recruitment.