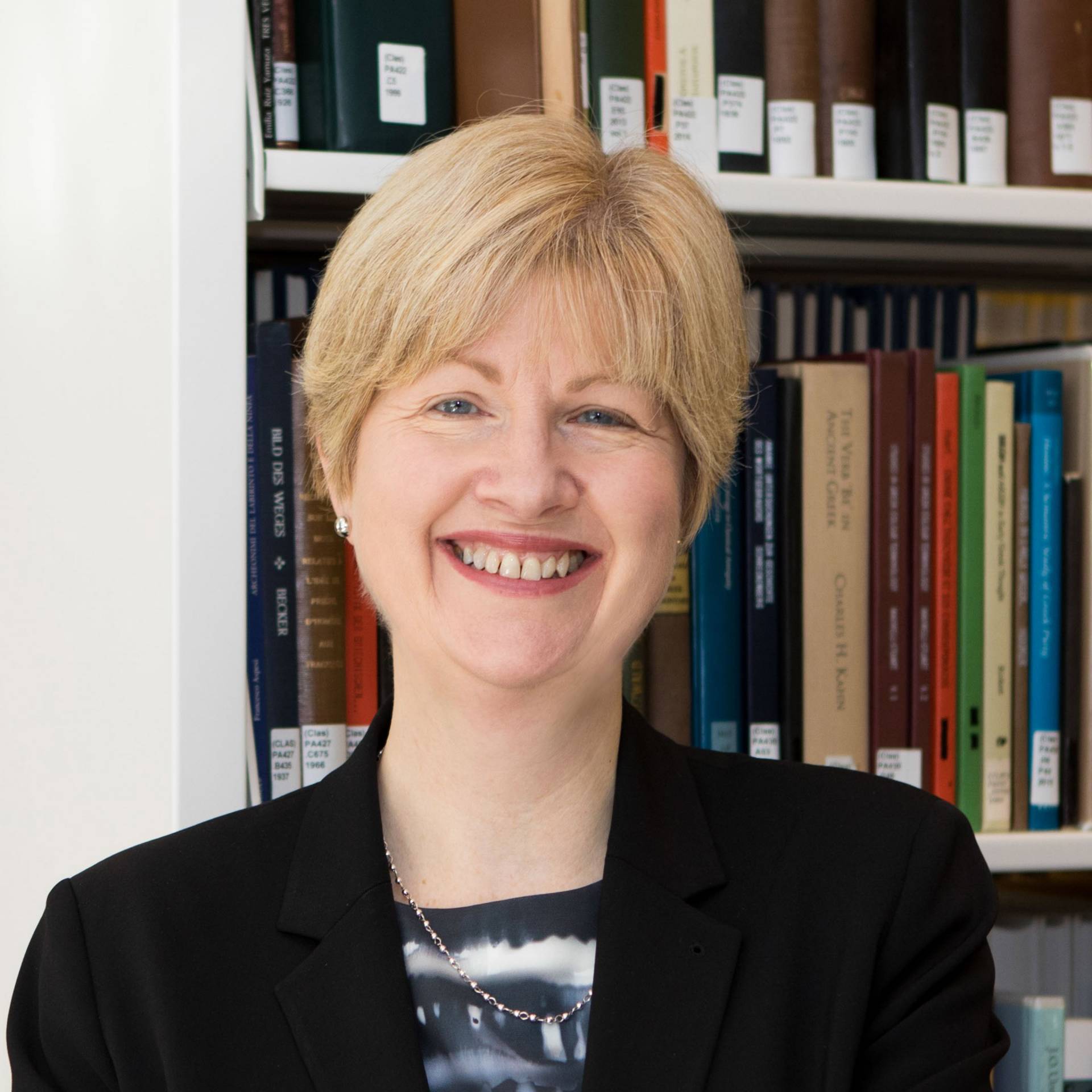 A native of Ireland, Jarvis holds a bachelor’s degree in history from Trinity College, Dublin, a postgraduate diploma in Library and Information Studies from University College Dublin, a master’s degree in Communication and Cultural Studies from Dublin City University and a Master of Arts from the University of Cambridge. Whilst working in Cambridge she was a fellow of Wolfson College, where she served as vice president from 2006 to 2009.