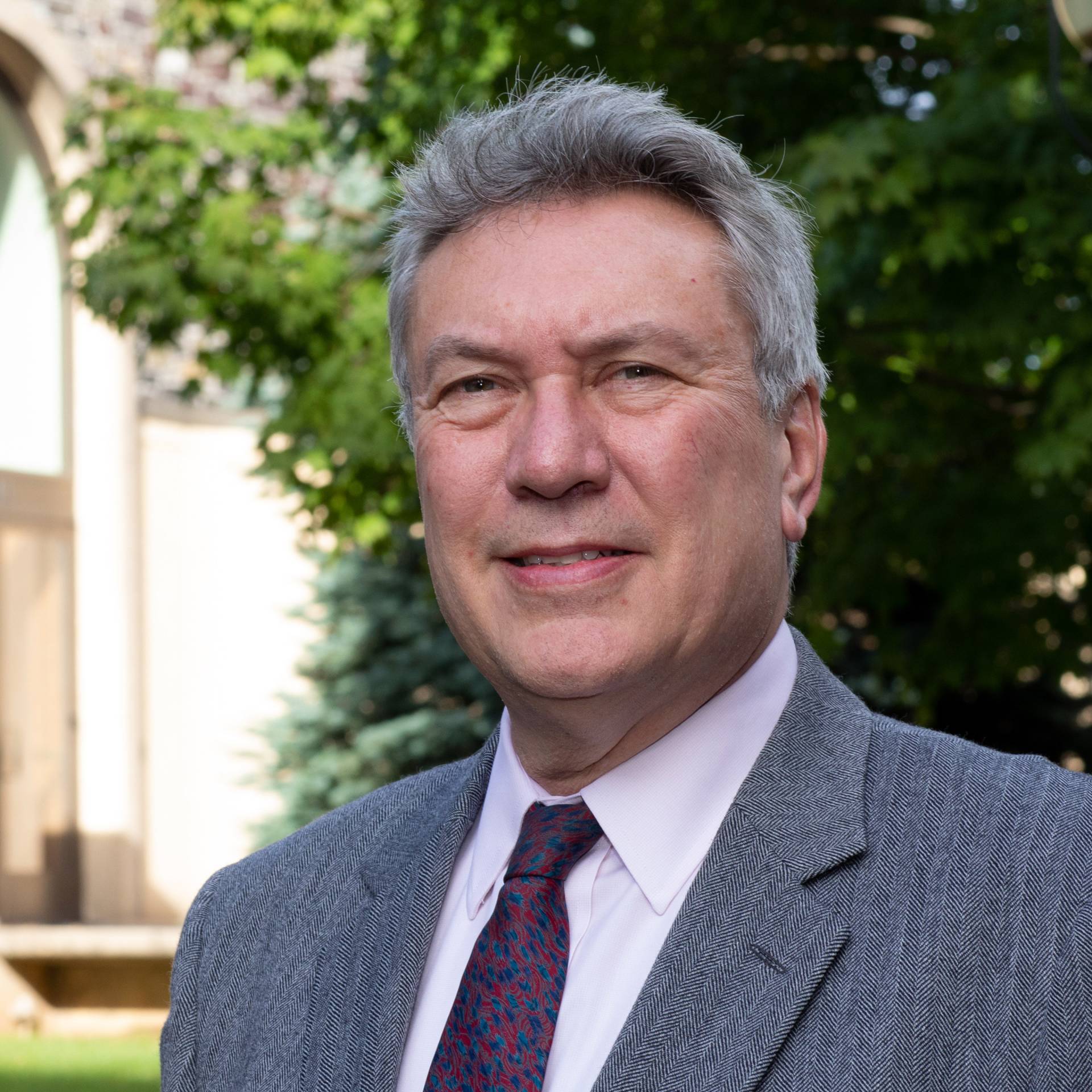 David J. McComas is professor of astrophysical sciences and vice president for the Princeton Plasma Physics Laboratory (PPPL). His office supports Princeton’s governance and running of PPPL for the United States Department of Energy.

In his research, McComas develops, leads, and analyzes the data from NASA space missions and experiments spanning the areas of space physics, including the heliosphere, the Earth’s and planetary magnetospheres, and solar physics. He holds seven patents and has published over 600 peer-reviewed papers with over 28,000 citations.

McComas obtained his B.S. degree in physics from the Massachusetts Institute of Technology in 1980 and Ph.D. in Geophysics and Space Physics from the University of California-Los Angeles in 1986. He served in a variety of leadership roles at Los Alamos National Laboratory and the Southwest Research Institute prior to joining Princeton University in 2016.