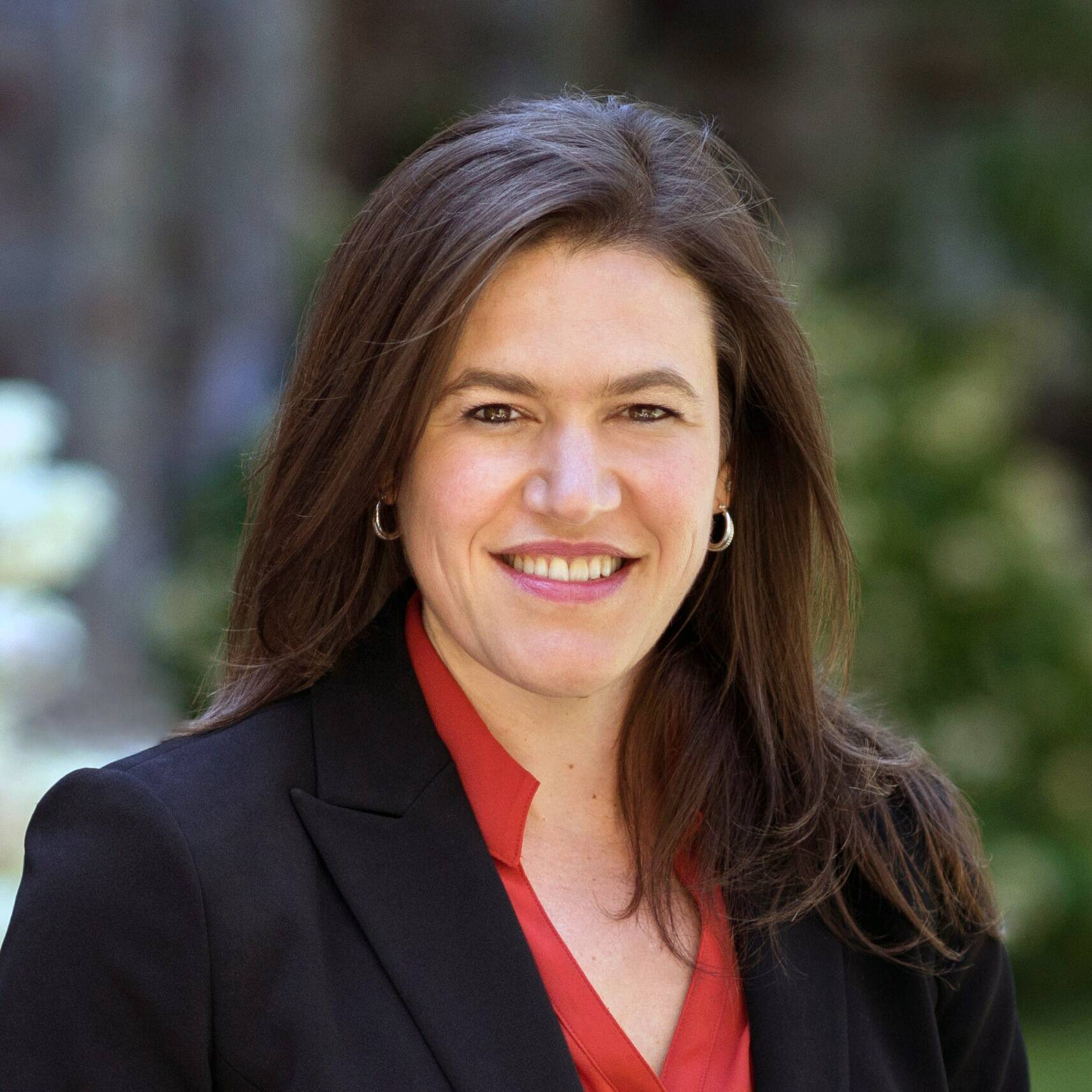 Prior to her appointment as Vice President and Secretary, Parker served as assistant vice president and chief of staff in the Office of the President and also previously worked in the offices of the Executive Vice President, the Dean for Research, and the School of Engineering and Applied Science at Princeton University. Before joining the University administration, she was a writer and science teacher in central New Jersey.

Parker currently serves on the boards of Leadership Enterprise for a Diverse America and McCarter Theatre Center. She earned a bachelor’s degree in ecology and evolutionary biology from Princeton in 2001 and also holds a master of arts in teaching degree from The College of New Jersey.