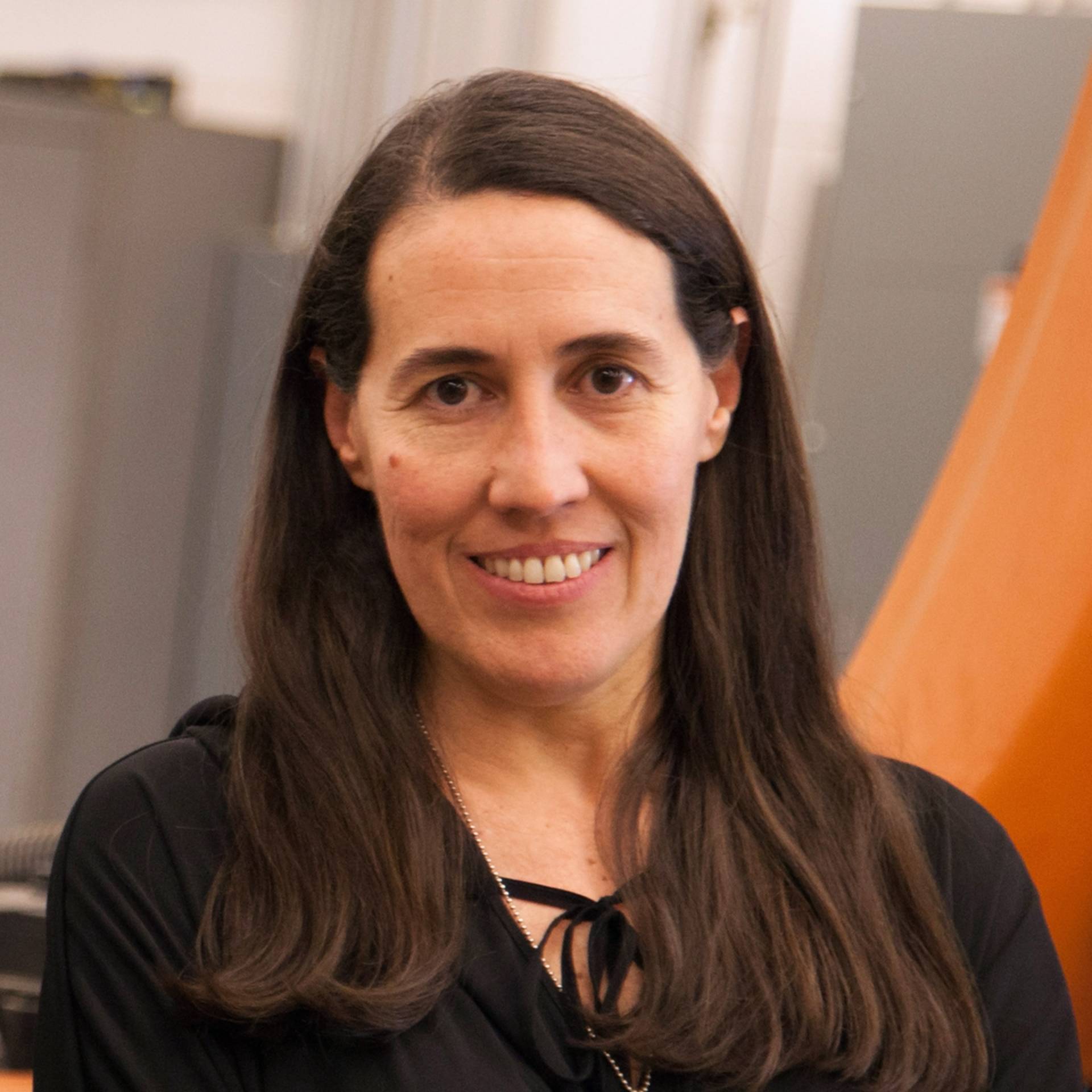 Mónica Ponce de León, AIA, is dean of the School of Architecture. She is a pioneering educator and award-winning architect who is deeply committed to architectural education. Ponce de León builds bridges between academia and practice, underscoring the interdisciplinary nature of architecture by encouraging experimentation and critical thinking in the curriculum. As a dean and an educator, Ponce de León has emphasized the connections between scholarship, research and creative practice.

Ponce de León served as dean of the Taubman College of Architecture and Urban Planning at the University of Michigan-Ann Arbor from 2008 through 2015, where she was also the Eliel Saarinen Collegiate Professor of Architecture and Urban Planning. Before her appointment at the University of Michigan, Ponce de León was a professor at the Harvard Graduate School of Design, where she served on the faculty for 12 years. Ponce de León also has held teaching appointments at Northeastern University, the Southern California Institute of Architecture, Rhode Island School of Design and Georgia Institute of Technology.

She is widely recognized as a leader in the application of robotic technology to building fabrication. Building upon her work as director of the Digital Lab at Harvard, she developed a state of the art student-run digital fabrication lab at the University of Michigan, integrating digital fabrication into the curriculum of the school. In large part because of her pioneering work, the use of digital tools is now commonplace in architecture schools across the country.

Ponce de León’s interdisciplinary practice, MPdL Studio, has offices in New York, Boston, and Ann Arbor, MI. MPdL Studio’s work ranges in scale from furniture to architecture, urban design and infrastructure, with a focus on design integration, craft, detailing, and precision. Much of the studio’s research is dedicated to an exploration of how to improve on contemporary modes of construction, investigating both industry standards as well as evolving technologies derived from digital manufacturing processes.