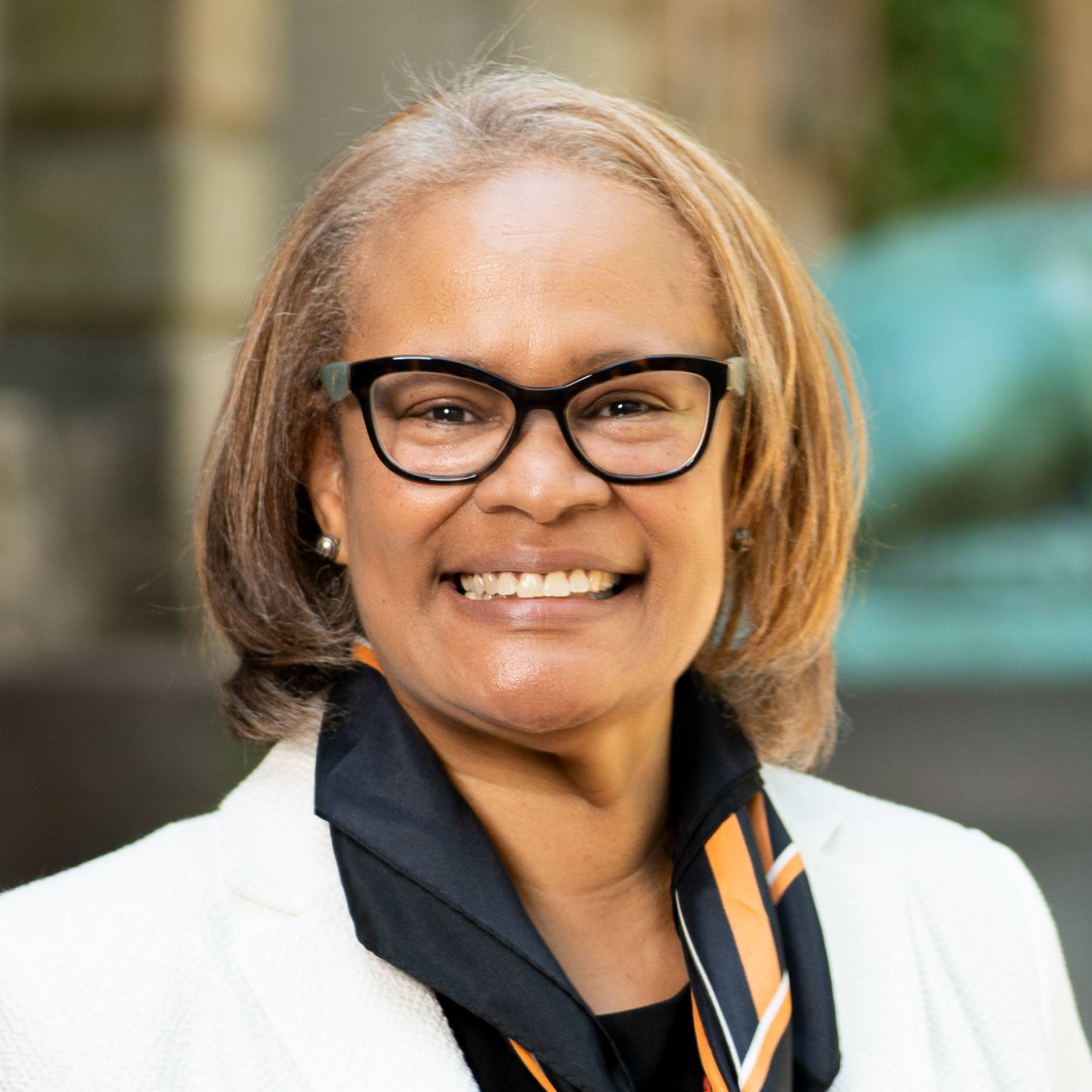 Previously, Richardson was dean of admissions and enrollment management at Tufts University, where she had held the positions of director of graduate admissions and director of diversity recruitment prior to being appointed dean in July 2016.

Richardson’s career in education also has focused on K-12 public school administration. She served as deputy superintendent of Boston Public Schools (BPS) and was a program director with the BPS Office of Teaching and Learning and director of the Exam School Initiative.

Richardson received her A.B. in politics from Princeton in 1993 and holds a master’s degree in education from the Harvard Graduate School of Education. She currently serves on the Board of Directors for the Common Application.