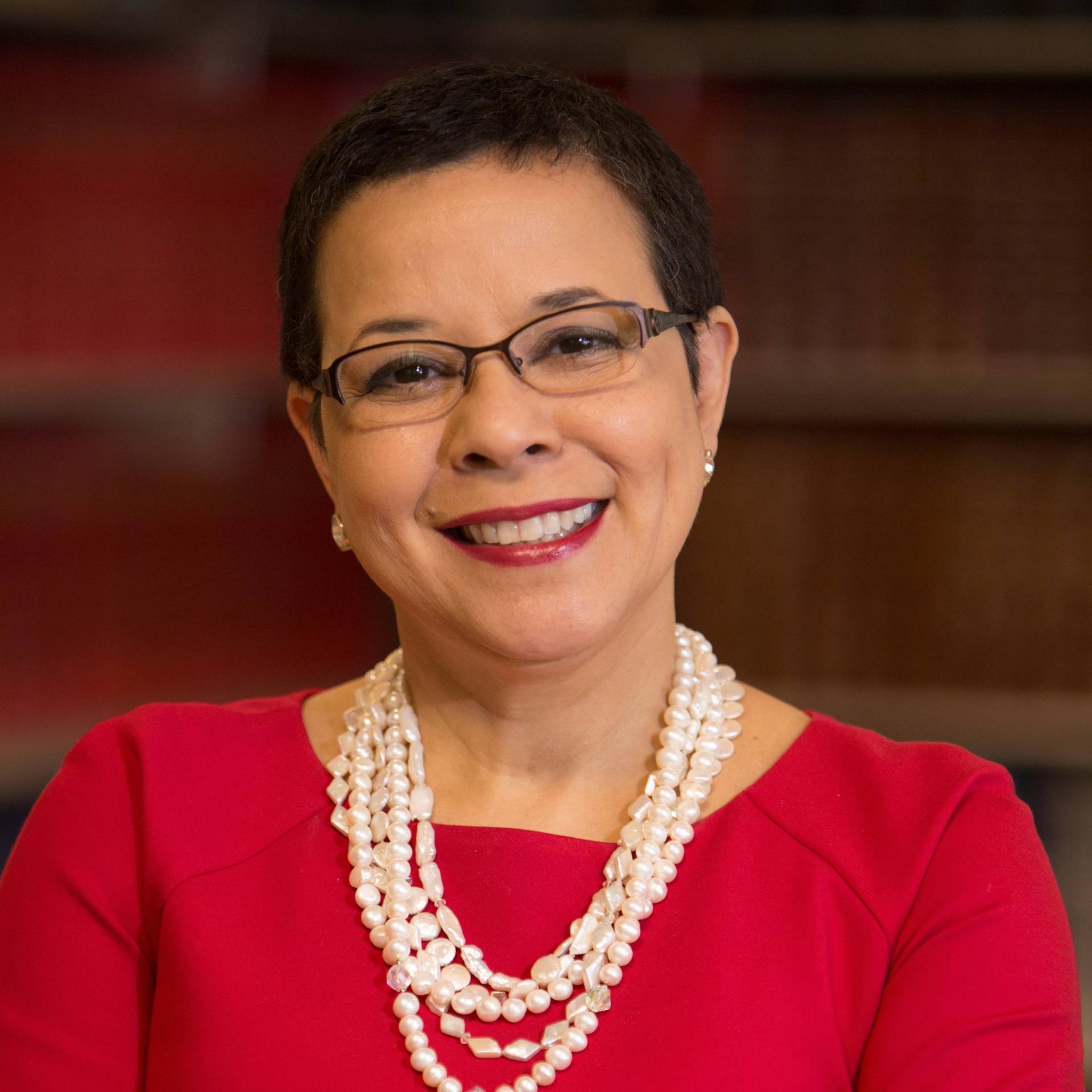 Office of the General Counsel

Ramona Emilia Romero joined Princeton University as general counsel in December 2014. Before joining the University’s senior leadership team, Romero was the general counsel of the U.S. Department of Agriculture, a position to which she was nominated by President Obama and confirmed by the U.S. Senate.  Earlier in her career, Romero worked at E.I. du Pont de Nemours and Company (DuPont) in a variety of legal roles, and as a commercial, white collar and government contracts litigator at Crowell & Moring LLP in Washington, DC.

Throughout her career, Romero has been a volunteer leader in many professional and community organizations. She serves on the Board of Trustees of the McCarter Theatre Center and the Board of Directors of Greater Trenton, Inc.  Her prior volunteer service includes the boards of the HNBA Legal Education Fund, The Justice at Stake Campaign, the American Red Cross of the Delmarva Peninsula, and the American Constitution Society for Law and Policy, as well as the Advisory Committee of The O’Connor Judicial Selection Initiative at the University of Denver.  She is a former National President of the Hispanic National Bar Association (HNBA), and the founder of the HNBA’s Latina Commission.

Romero’s leadership and contributions have resulted in numerous awards and recognitions, including the Virginia S. Mueller Outstanding Member Award from the National Association of Women Lawyers, the Platinum Award from the New Jersey Women Lawyers Association, The Hon. Sylvia H. Rambo Award from Dickinson Law School, the Lucero (“guiding star”) Award from Latino Justice PRLDEF, and twice being identified by Hispanic Business Magazine as one of the 100 most influential Hispanics in the United States.

An immigrant from the Dominican Republic, Romero holds a B.A. from Barnard College and a J.D. from Harvard Law School. She, her husband and their two daughters live in Princeton.