Q&A with Centeno: The paradox of war 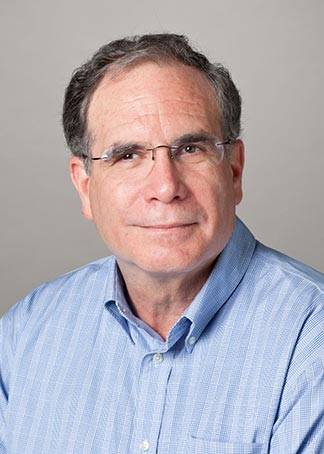 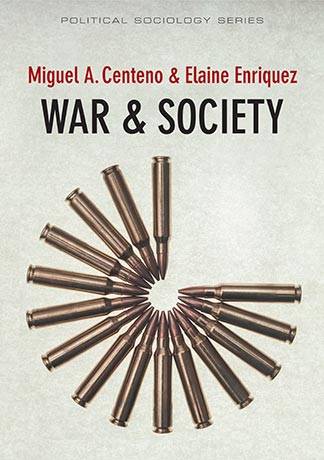 For more than a decade, Princeton University sociologist Miguel Centeno has taught "The Western Way of War," a popular undergraduate course that explores the evolution of organized violence from the earliest archaeological record to the present day.

A version of the course he taught online drew tens of thousands of participants.

Centeno, the Musgrave Professor of Sociology, professor of sociology and international affairs, and chair of the Department of Sociology, and co-author Elaine Enriquez have built on the research behind those courses in a new book, "War and Society" (Polity, 2016).

The book traces the arc of war in the Western world over centuries and the fundamental changes that have emerged since World War II. It also explores the paradox of war as tremendously destructive but also the genesis of many of society's fundamental institutions.

Centeno answered questions about war and what drew him to the topic.

Question. Why did you write this book?

Answer. When I was a little kid, I remember watching a World War II movie and seeing everybody getting off one of the landing crafts in the Pacific. And in some ways that's what this book is about — how you get 25 normal human beings on one of these landing crafts. It opens up and they actually come out. How does that happen? What happens to them afterward? The book is about trying to get at this social phenomenon, war.

A. War can be chaotic. War can be brutal. War can involve our animal natures. But, in the end, war is a sign of our very civilization. The fact that we can organize ourselves into these collectives and command the collectives to accomplish political ends is pretty amazing. When people say war is the embodiment of our animal instincts, I say no. If it were, it wouldn't involve as much blood. It involves as much blood precisely because it has all these organizational capacities to inflict violence.

Q. Throughout the book, you explore how war and society are intertwined. How do wars and the societies that fight them shape one another?

A. What I have found is that war is an excellent lens through which to look at society. Tell me the way a society fights, why a society fights and whom it fights, and I can tell you a lot about that society. You can't have World War II without an industrial society. You cannot have the Greek phalanx without a particular kind of society. In turn, war — because it's such a demanding enterprise — tends to shape societies. For many societies and social institutions, war is about survival. That means that societies are often at their most inventive, their most willing to do away with the old way of doing things, simply because of the costs of not doing. The obvious example of this is taxes. No one wants to pay them. But taxes are easiest to impose when the society finds itself at war. You can't understand a society without understanding how it has gone to war, and you can't understand war without understanding the society that has produced it.

Q. You discuss how war in Western society generally followed an arc of increasing complexity and increasing lethality through the end of World War II. What has changed since then?

A. First, it has become harder ethically to justify the mass killings that characterized wars like World War II. Also, there here has been a democratization of killing, so you can have a totally failed state like North Korea possessing an advanced weapon like an intercontinental ballistic missile. And five guys armed with AR-15's can kill 100 people in the space of a minute. For 500 years, Western Europe and its offshoots had a monopoly on this mass amount of death. That's no longer the case.

Q. What is one part of this story that your students really connect with?

A. One is what can happen when you dehumanize your enemy and put a little bit of distance between responsibility for your actions and your actual action. So if a soldier doesn't have to stab the enemy, but just has to push a button to kill them, you can do a lot of harm. People begin to believe that the other side is not human and that they're not responsible for the violence they are inflicting. I think students walk away realizing the potential danger of that combination of dehumanization and distance from the actual violence.