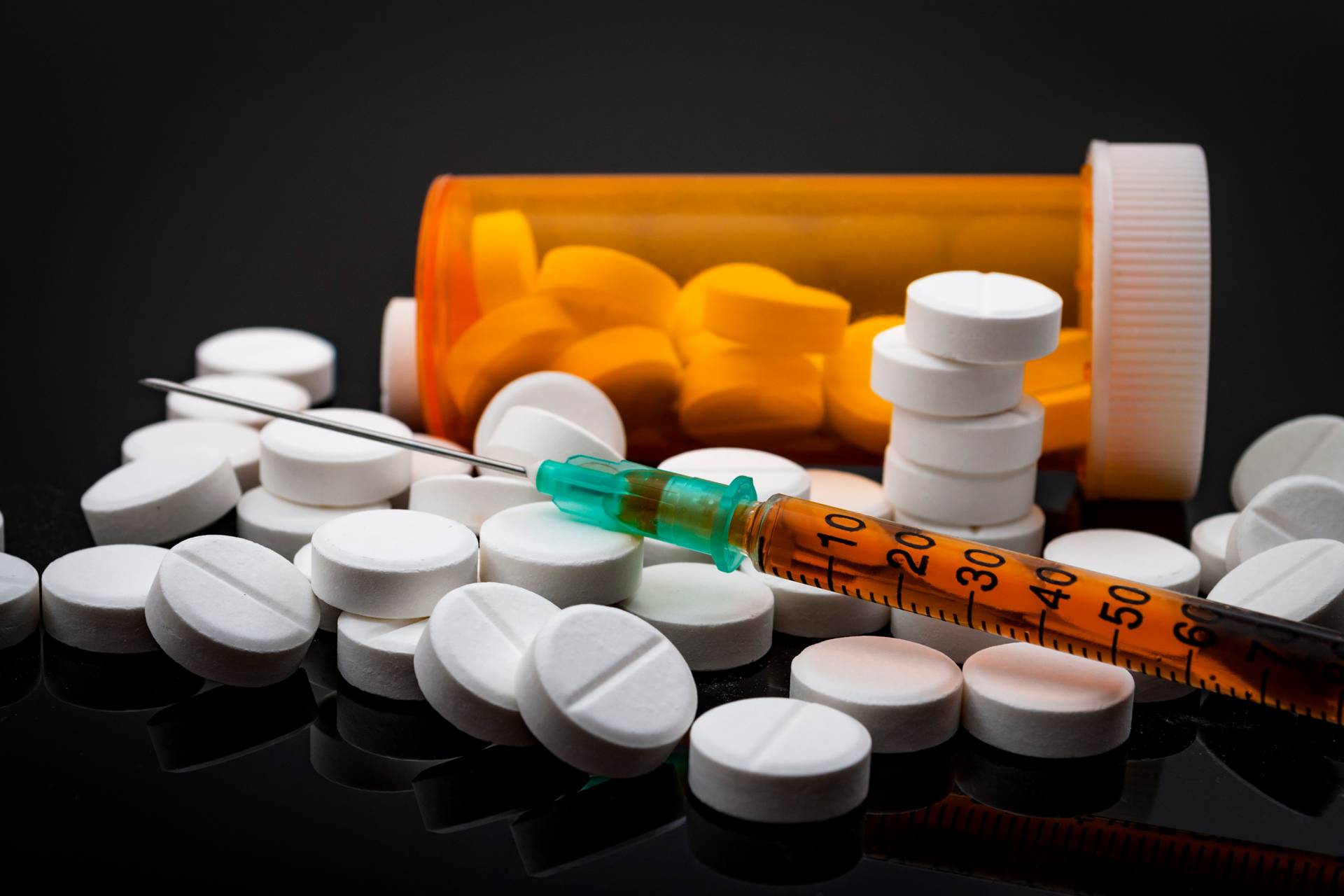 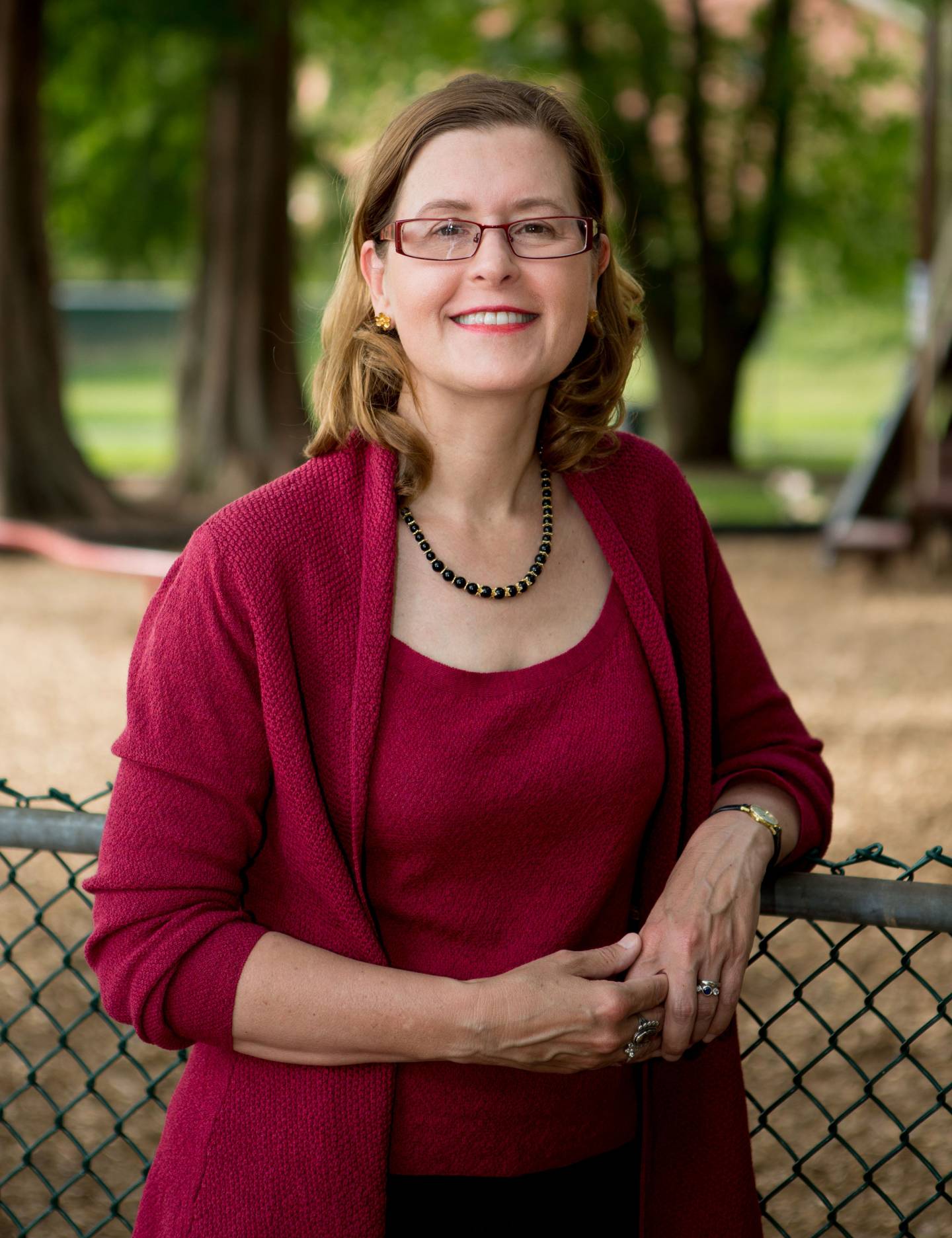 From 2006 to 2014, “If all general practitioners had prescribed like those from the top-ranked school [Harvard], we would have had 56.5 percent fewer opioid prescriptions and 8.5 percent fewer overdose deaths,” said Janet Currie, the Henry Putnam Professor of Economics and Public Affairs at Princeton's Woodrow Wilson School of Public and International Affairs. Currie conducted the study with Molly Schnell, a Princeton Ph.D. candidate in economics.

Since 2000, the number of opioid overdose deaths in the United States has doubled, and many of those deaths were caused by drugs legally prescribed by a physician. Currie and Schnell wondered whether they could find a relationship between physicians’ training and their propensity to prescribe opioids.

Using a variety of public and proprietary databases, they were able to match all 2 billion opioid prescriptions written in the United States from 2006 to 2014 against a key piece of information about prescribing doctors: U.S. News & World Report rankings of medical schools where they received their initial training. U.S. News publishes annual rankings for 92 medical schools. Currie and Schnell also considered unranked medical schools in the U.S. and abroad as separate categories.

The researchers wanted to know whether each physician wrote any opioid prescriptions in the course of a year, and if so, how many. They ran two analyses: one for all physicians, and one only for general practitioners, who write about half of the nation’s opioid prescriptions. Geographic data let them identify where the physicians practiced.

So far, Currie and Schnell had only found a correlation between doctors’ training and opioid prescriptions. Something else besides training could explain the differences they were seeing. In particular, doctors who went to lower-ranked schools might disproportionately see patients with a greater need for opioids, or personal characteristics of the people most likely to get into high-ranked schools might lead them to prescribe fewer opioids once they become doctors.

But the researchers found four pieces of evidence to support the idea that doctors’ training is behind the differences.

First, when Currie and Schnell compared physicians in the same specialty who practiced in the same hospital or clinic, they still saw differences in opioid prescriptions based on the rank of the doctors’ medical schools — and it’s unlikely that these physicians see vastly different types of patients.

Second, they found that among doctors who receive the most training in pain management after medical school — specialists in pain medicine, physical medicine and rehabilitation, and anesthesiology — differences in opioid-prescribing practices were much smaller. That finding suggests that training rather than the doctors’ personal characteristics was the key factor behind their propensity to prescribe opioids.

Third, among foreign-trained doctors, prescribing practices varied with the region where they received their training. Doctors trained in the Caribbean and in Canada were more likely to prescribe opioids than doctors trained in other parts of the world.

Fourth, differences in opioid-prescribing practices were least pronounced among the most recent medical school graduates. Yet the highest-ranked schools grew even more selective during the study period. If the personal characteristics of people who get into high-ranked schools were driving the differences Currie and Schnell found, disparities in opioid prescriptions should have increased rather than fallen. The researchers speculated that instead, the best ideas in pain management training may be filtering down from higher- to lower-ranked medical schools.

“A distinguishing feature of the opioid epidemic is that many overdoses and deaths can be attributed to legal opioids that were prescribed by a physician,” Currie said. “Training aimed at reducing prescribing rates among the most liberal prescribers, who disproportionately come from the lowest-ranked medical schools, could have large public health benefits.”

The study, “Addressing the Opioid Epidemic: Is There a Role for Physician Education?,” appeared on the NBER’s website in August 2017. As a working paper, it was not peer-reviewed or subject to the review by the NBER Board of Directors that accompanies official NBER publications.