James Stone, the Lyman Spitzer Jr., Professor of Theoretical Astrophysics, has won the Brouwer Award from the American Astronomical Society's Division on Dynamical Astronomy (DDA) "for the impact he has had on developing computational fluid dynamics into the de facto standard tool for research in many areas of dynamical astronomy." 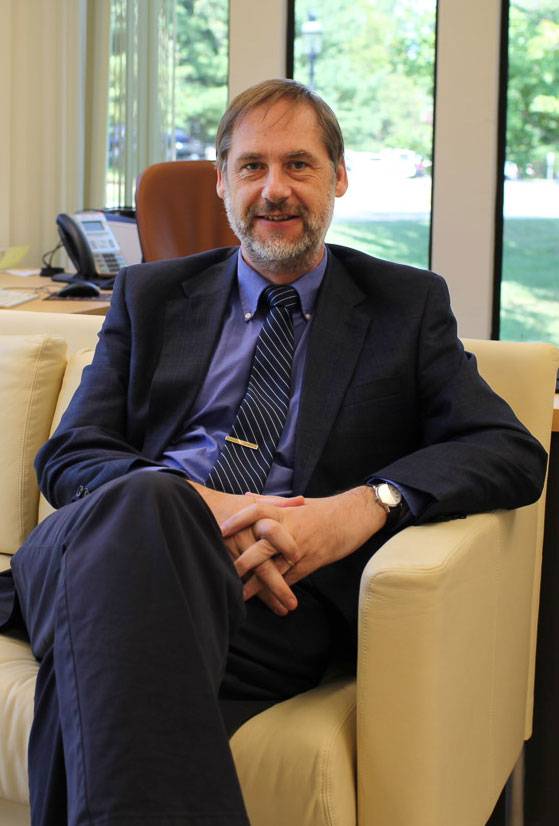 Photo courtesy of the Department of Astrophysical Sciences

Stone, widely acknowledged as one of the leading contemporary figures in astrophysical fluid dynamics, chairs Princeton's Department of Astrophysical Sciences and is a professor of applied and computational mathematics.

He has developed user-friendly, state-of-the-art computational tools that have contributed to major advances in understanding radiatively driven flows, magnetohydrodynamic turbulent flow and the theory of accretion disks. His theoretical insights have also deepened astronomers' understanding of star formation, the structure and evolution of protostellar disks, the growth of dust to protoplanets, and the dynamics of massive black holes.

The Brouwer Award was established in 1976 to recognize outstanding contributions to the field of dynamical astronomy, including celestial mechanics, solar system dynamics, planetary and exoplanetary dynamics, astrometry, geophysics, stellar systems, and galactic or extra-galactic dynamics.

Stone will give a lecture at the next annual DDA meeting, in spring 2019. 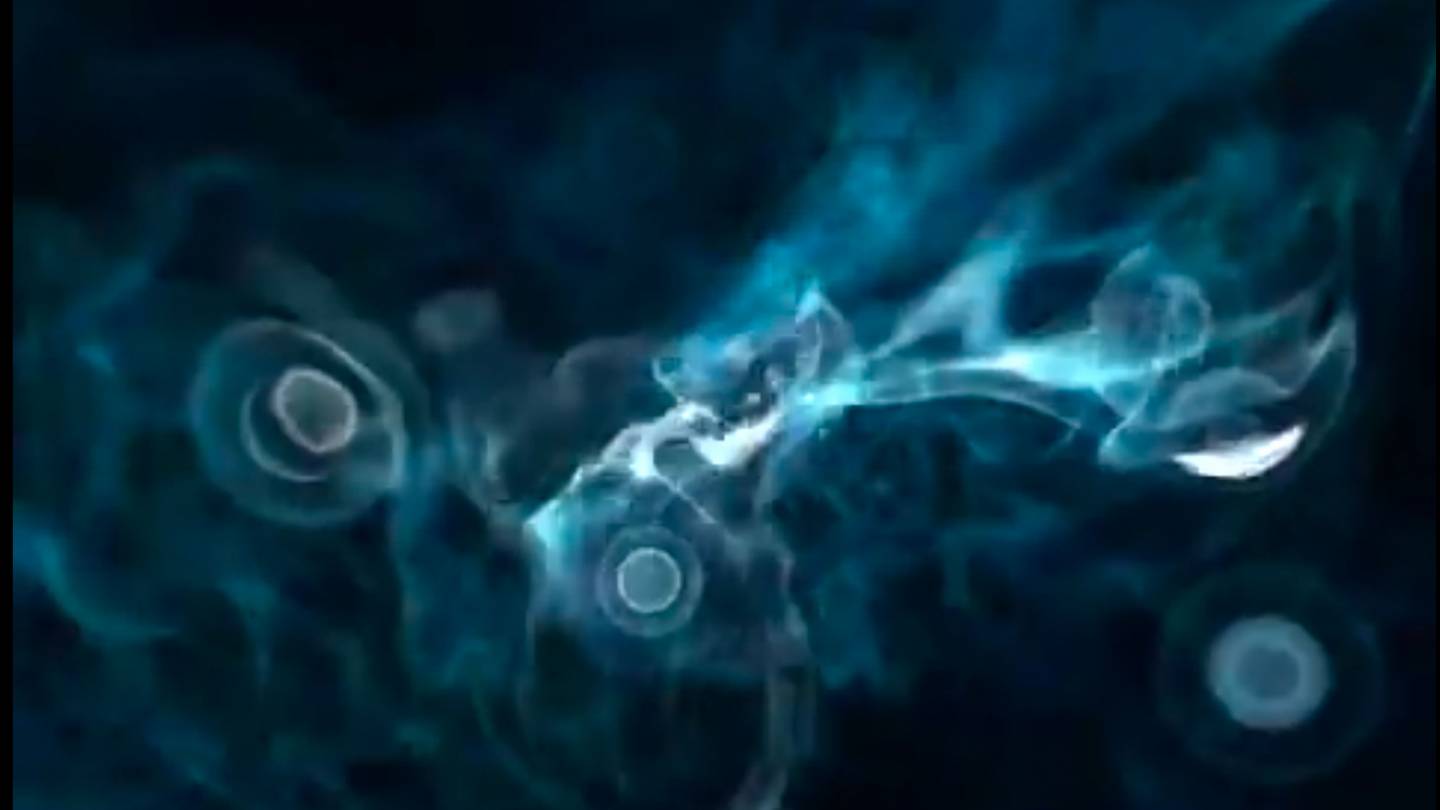 Play video:
Play Video: computer simulation of the winds of about 30 Wolf-Rayet stars

Astrophysicist James Stone contributed to this computer simulation that shows the winds of about 30 Wolf-Rayet stars near the center of our galaxy as they interact, shock-heat and accrete onto Sagittarius A*, the supermassive black hole at the galactic center. The animation shows a period of about 10,000 years and an area 9 trillion miles across.