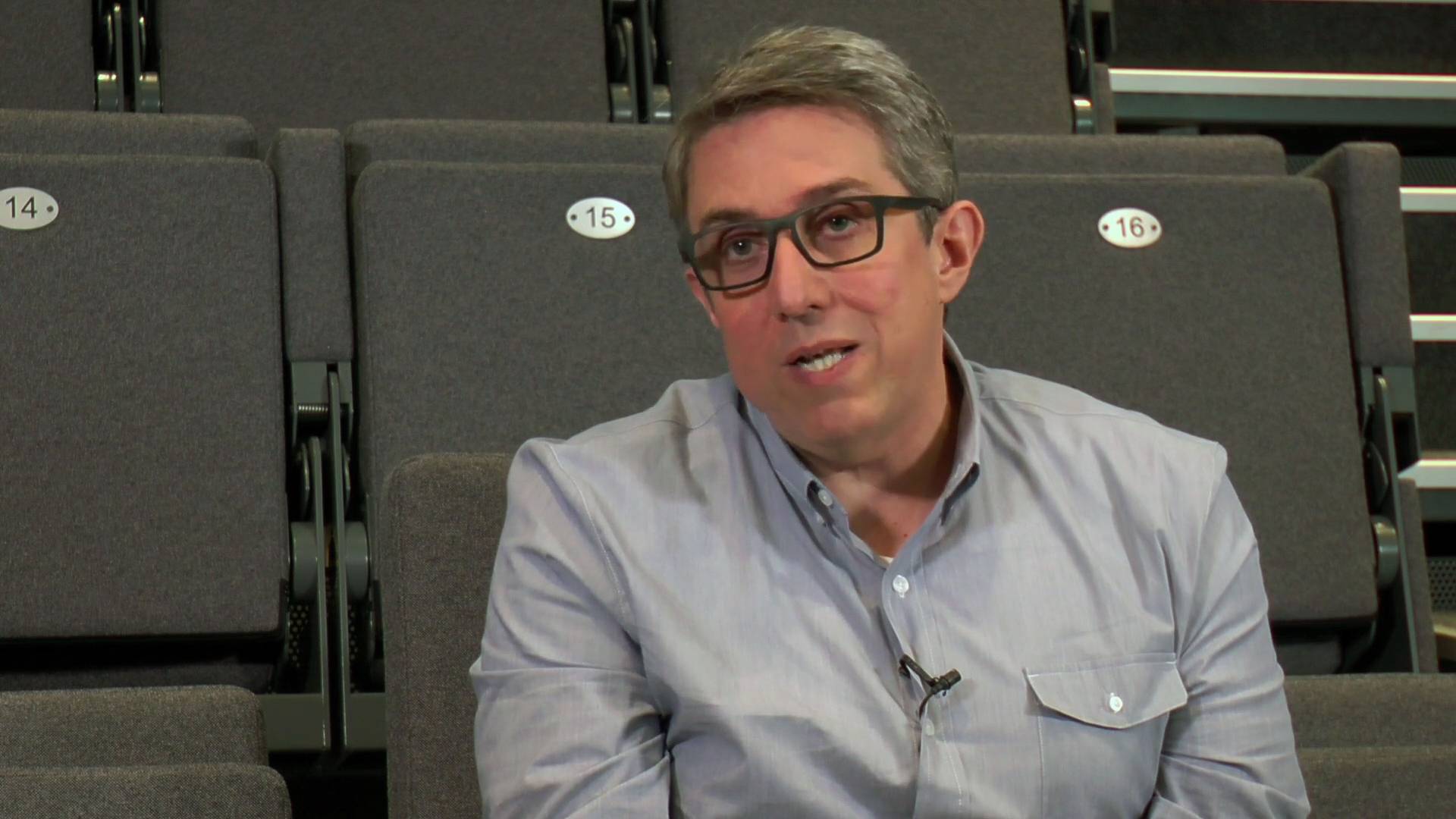 Associate Professor Brian Herrera celebrates the legacy of María Irene Fornés, who passed away Oct. 30 and was the subject of an April symposium at Princeton’s Lewis Center for the Arts.

With the passing of María Irene Fornés on Oct. 30 in New York City at age 88, the world lost an influential 20th-century American theater-maker. In April, Princeton’s Lewis Center for the Arts celebrated Fornés’ legacy through a symposium and performances of and inspired by her work.

Fornes was born in 1930 in Havana, Cuba. A defining force within the off-off-Broadway movement of the 1960s and 1970s (and nine-time Obie Award winner), Fornés — as playwright, director, designer and teacher — became a guiding presence for emerging theater artists of the 1980s and 1990s, especially those invested in staging feminist, queer and Latinx aesthetics and experiences. Yet her legacy remains under-acknowledged among contemporary theater artists, students and scholars.

Brian Herrera, associate professor of theater in the Lewis Center for the Arts, hosted the 2018 Latinx Theater Commons María Irene Fornés Institute Symposium, and asked participants to commit to concrete ways to honor and promote Fornés’ work in the 2019-2020 theater season through an initiative called “Celebrando Fornés.”

Said Herrera: “The 2018 Latinx Theatre Commons María Irene Fornés Institute Symposium afforded a diverse, intergenerational community of theater-makers the opportunity to gather and reflect on the many ways her influence continues to shape our work as artists, as writers, as scholars. Our symposium at Princeton was the first of several remarkable events across the country in the spring and summer of 2018 — notably including the Fornés Marathon at NYC’s Public Theater and the scores of festival screenings of Michelle Memran’s remarkable film ‘The Rest I Make Up’ — to invite folks to gather in the presence of her words, her influence and her legacy.

“I feel very honored that Princeton stood as host to such a convening and that our efforts helped put the name María Irene Fornés in the minds and hearts and mouths of many, often for the first time. And though it’s way too early to know for certain which of the many sparks that first glimmered at the symposium will catch flame, I am aware of a dozen (perhaps more) new collaborations in the offing — many of which are thinking specifically toward ‘Celebrando Fornés.’ I feel our symposium played an important role in lifting the living legacy of María Irene Fornés while she was still with us and I believe all the symposium participants will do their part to tend to her legacy as it continues to evolve, challenging and inspiring theater-makers for many years to come.”

Herrera’s lecture “The Dramatist’s Call to Action: Realizing the Provocative Prescience of James Baldwin and María Irene Fornés” was Princeton’s 2018 James Baldwin Lecture, and an essay version of the talk is slated for publication in early 2019 in the journal Theater.

The 2018 Latinx Theater Commons María Irene Fornés Institute Symposium was presented by Princeton University’s Lewis Center for the Arts in partnership with the Latinx Theater Commons (LTC) and is made possible with support from the Stephen Trask Lecture Series Fund, the Vice President for Campus Life, the Humanities Council, Center for Collaborative History, the Department of English, and the Programs in American Studies, Latino Studies, Gender and Sexuality Studies, and Latin American Studies.

In conjunction with the symposium, the Program in Theater dedicated its main production of the season to an evening of two one-act plays with music celebrating the work of Fornés at the Berlind Theatre at McCarter Theatre Center. Students performed "FNU LNU" by fellow avant garde playwright Mac Wellman and the world premiere of a new play by Fornés student and longtime friend Migdalia Cruz, commissioned through the Lewis Center’s Roger S. Berlind ’52 Playwright in Residence program. Lecturer in Theater and the Lewis Center for the Arts Elena Araoz directed both plays. Students also performed in a production of Fornés’ landmark play, "Fefu and Her Friends," directed by Lecturer in English, Theater and the Lewis Center for the Arts R.N. Sandberg in the historic Maclean House on the Princeton campus.