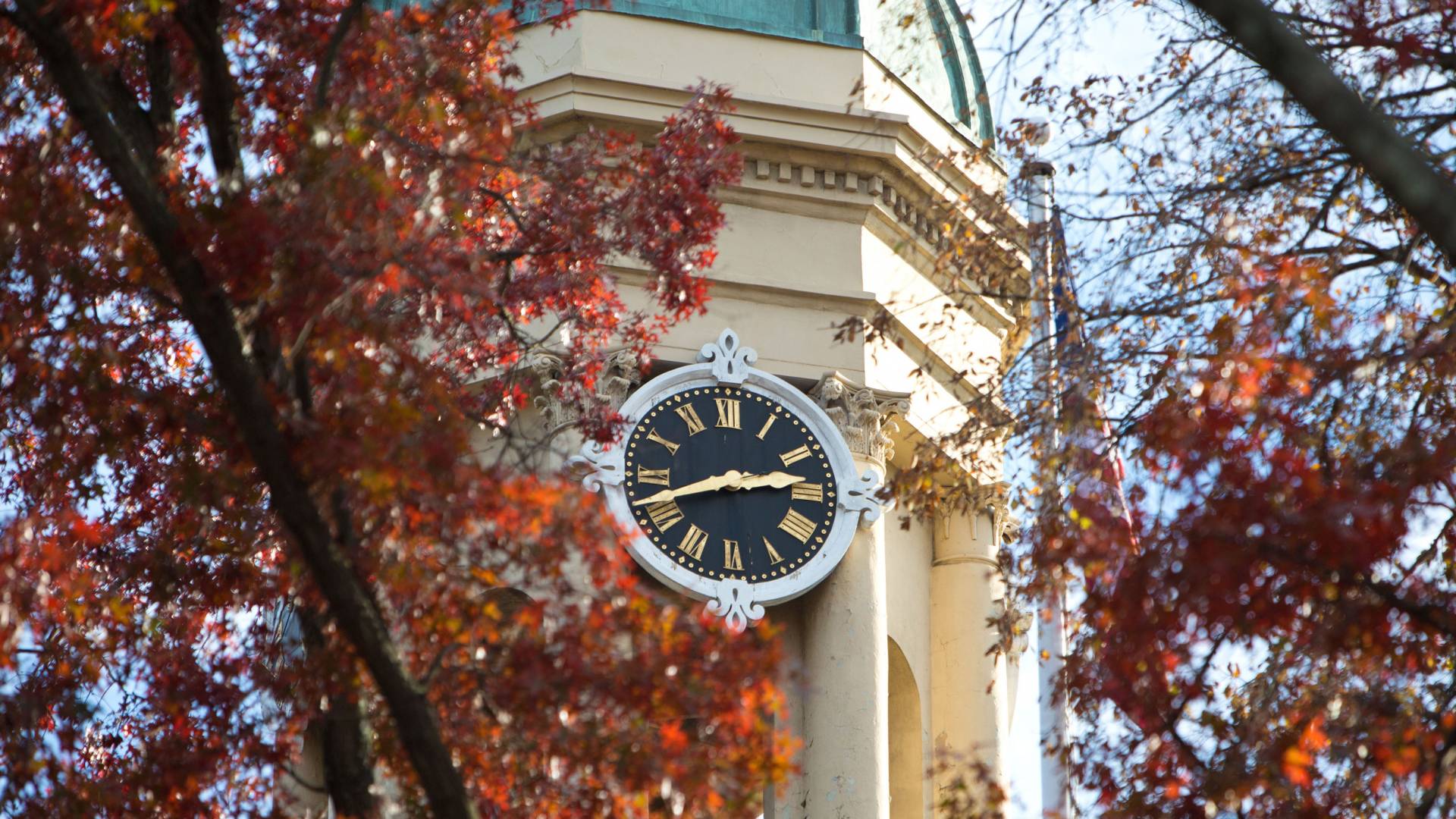 Princeton President Christopher L. Eisgruber, the president of Rutgers University and the chancellor of the University of Wisconsin-Madison are urging U.S. Secretary of Education Betsy DeVos to do all she can to prevent the proposed withdrawal of federal agency protections for transgender people, including members of their campus communities.

According to recent news reports, the Department of Health and Human Services is preparing a change in policy that would define sex under Title IX as either male or female, unchangeable, and determined by a person’s genitals at birth.

In a letter sent to DeVos on Thursday, Eisgruber, Robert Barchi of Rutgers and Rebecca Blank of UW-Madison said such a "narrow and binary definition would have the effect of rolling back important protections against discrimination on the basis of gender and gender identity."

“These protections are important because transgender Americans in all parts of the country, including students and others on our campuses, have faced discrimination, isolation, and harassment,” the letter says.

"Much work has been done in recent years to understand and reduce the challenges and ordeals experienced by transgender people," the letter continues. "This is no time for the country to turn its back on these valued members of our communities."

The letter adds, "We hope you will provide needed leadership in opposing the proposed change, and that you will strongly advocate for an interpretation of Title IX (and other federal laws) that fully protects the rights of transgender people — an interpretation grounded in the law, medical judgment, compassion, and a firm commitment to respect the dignity of all Americans."