Ronald O. Perelman and Debra G. Perelman announced that the Perelman Family Foundation is making the lead gift to establish a new residential college at Princeton University. The construction of Perelman College will advance one of Princeton’s highest strategic priorities — the expansion of the undergraduate population by around 10 percent. 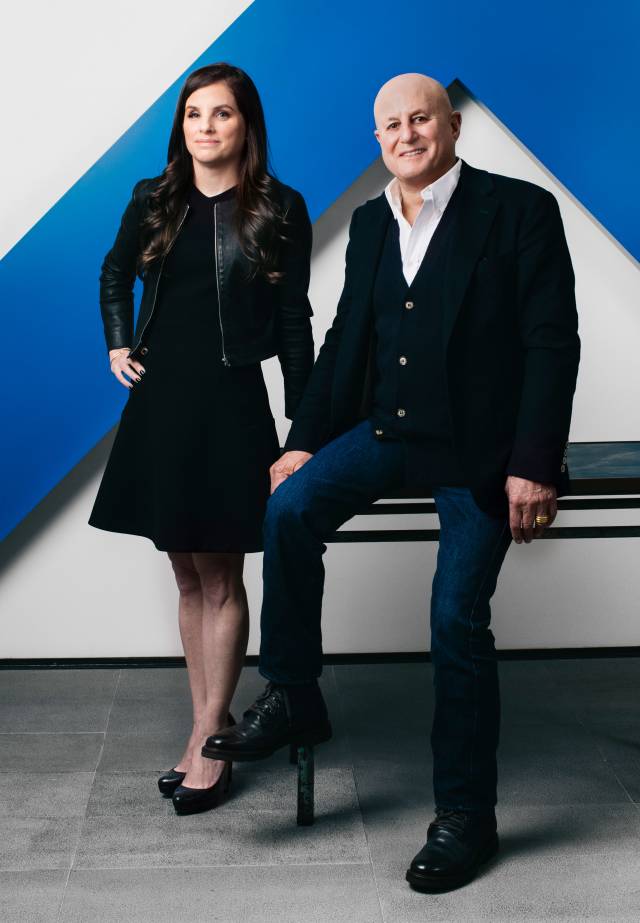 Debra G. Perelman, a member of Princeton's Class of 1996, and her father, Ronald O. Perelman, have announced that the Perelman Family Foundation is making the lead gift to establish a new residential college at the University.

“The establishment of Perelman College will enable Princeton to admit more talented students from every sector of society, increasing our capacity to fulfill our mission and make a positive difference in the world," said Princeton President Christopher L. Eisgruber. "I am deeply grateful to the Perelmans for their extraordinary vision and generosity."

Perelman College will become Princeton’s seventh residential college. The University’s residential colleges are critical to Princeton’s mission and distinctive educational model. Serving as the nexus of academic and non-academic life on campus, the colleges play an important role in community-building and creating an environment that enables all students to flourish.

The University’s strategic framework, adopted by the board in 2016, called for the expansion of the undergraduate student body by 125 students per class. This growth will allow Princeton to admit more talented students who will realize the benefits of a Princeton education, enhance the diversity and vitality of the campus community, and contribute to society after their graduations.

“We are very excited that the establishment of Perelman College will support the University’s renewed mission to create a more diverse and inclusive campus,” Ronald O. Perelman said. “People of all backgrounds and communities deserve access to the extraordinary education and training offered by Princeton and all the wonderful opportunities afforded its graduates. I want to thank President Eisgruber for his vision and leadership and look forward to seeing Perelman College help fulfill the dreams of the next generation of Princeton students.”

“We are thrilled to be able to make this gift and to be so closely aligned with the mission of the University,” said Debra G. Perelman, a member of Princeton’s Class of 1996. “The creation of Perelman College will help fulfill Princeton’s mission to create a more culturally and economically diverse community. Princeton not only offers an unparalleled education but it also teaches its students how to be contributors to society and the world and to truly have an impact. Perelman College will ensure a more diverse array of young people have access to the Princeton experience.” 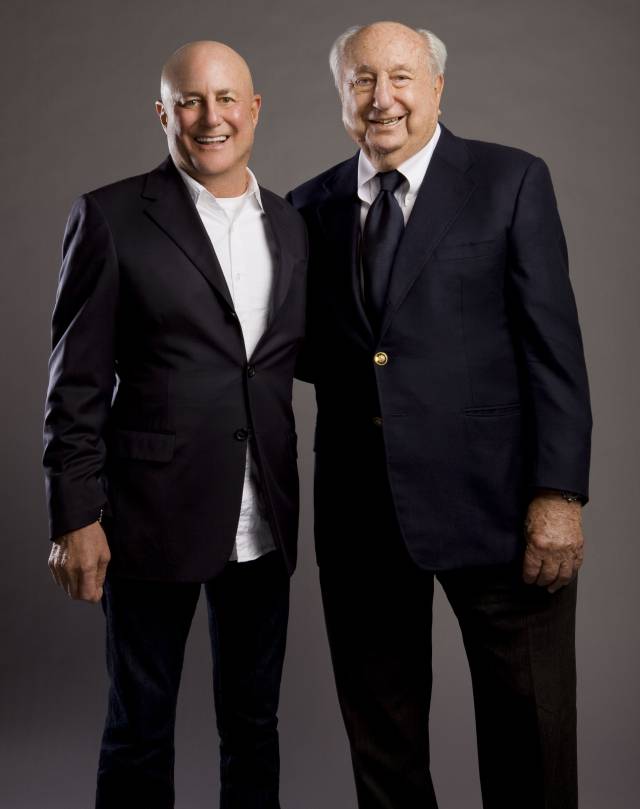 Ronald Perelman poses with his father, Raymond G. Perelman, a philanthropist whose donations have supported higher education, arts and culture, and improved access to health care.

Ronald O. Perelman is chairman and chief executive officer of MacAndrews & Forbes Inc., a company that owns and operates a diverse array of public and private businesses. Over the past four decades, Mr. Perelman has become known as an accomplished industrialist and generous philanthropist. He is recognized as an innovative leader and a major supporter of many of the nation’s most prominent cultural, educational and medical institutions.

Mr. Perelman previously made a gift to Princeton University to create the Ronald O. Perelman Institute for Judaic Studies.

Debra Perelman was recently named Revlon’s first female chief executive officer. She was previously its chief operating officer and had been an executive vice president at MacAndrews & Forbes.

Ronald’s father and Debra’s grandfather, Raymond G. Perelman, has been their philanthropic role model, always espousing the importance of “giving back.” The senior Mr. Perelman is among the most generous of philanthropists, giving hundreds of millions of dollars to support higher education, arts and culture, and to improve access to health care.

Deborah Berke Partners, an architecture firm known for designing inventive and enduring buildings and spaces that enable community engagement and advance institutional mission, has been selected for the new residential college project. The University has identified a site for new residential college facilities south of Poe Field and east of Elm Drive.