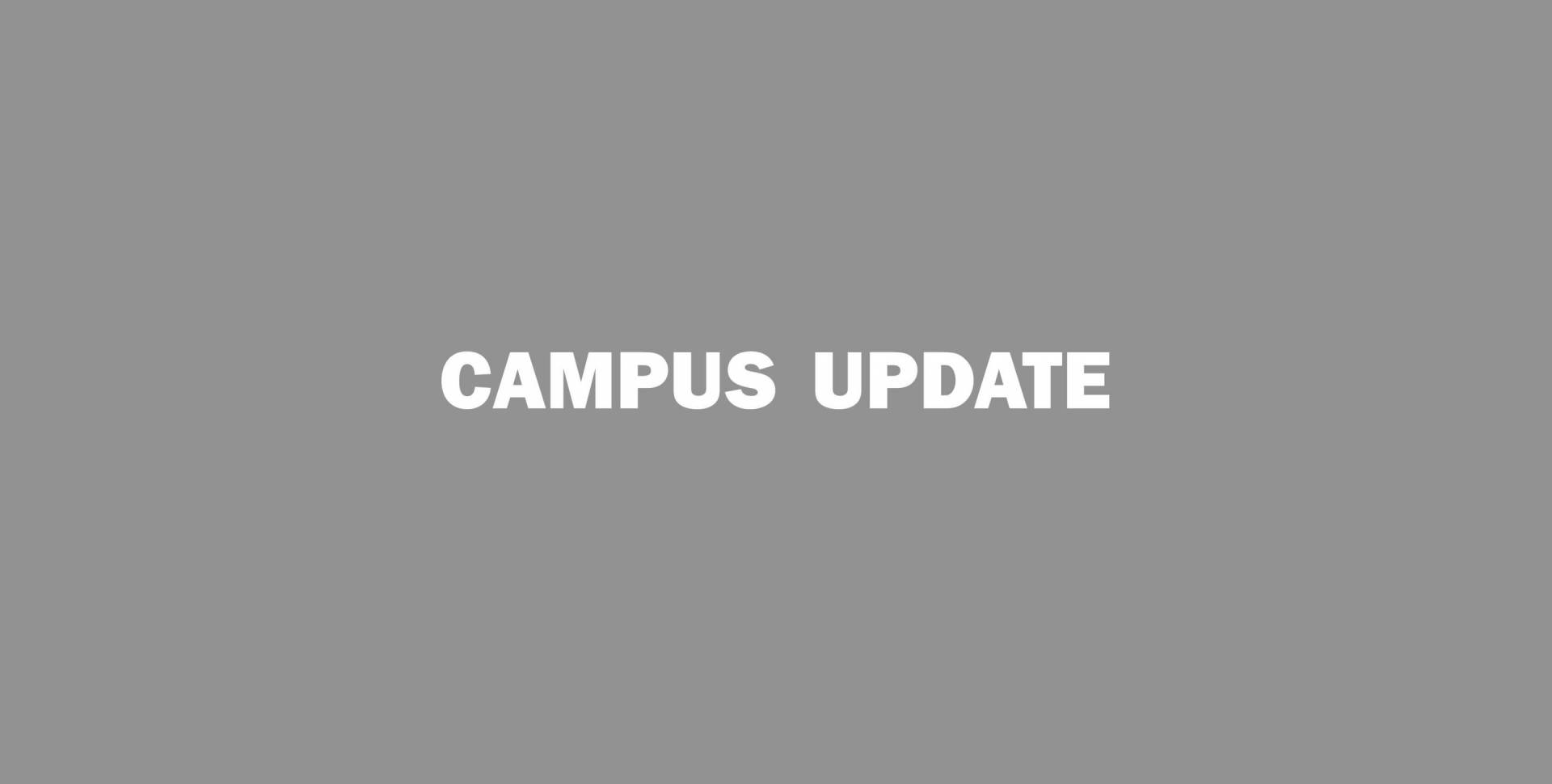 Arrests made in arson investigation

A  joint investigation by the Mercer County Prosecutor’s Office, the Princeton Police Department and the Princeton University Department of Public Safety into several arson fires has resulted in the arrest of two local juvenile suspects.

The fires, all of which occurred between Friday, April 5 and Monday, April 8, collectively caused an estimated $1 million of damage. The five separate fires were located in the following areas: The 12th floor of Fine Hall, Jadwin Hall, two locations within Princeton Stadium and the West Building on the campus of the Institute for Advanced Study.

In addition to the property damage caused by the fire at Fine Hall, a local firefighter was also treated for injuries received while fighting that fire.

The juvenile suspects were arrested at about 12:40 p.m. Tuesday, April 9, after a caller to Princeton Police reported two males starting a fire in the wooded area behind Holly House. Officers and detectives from the three agencies tracked the suspects to a local residence with the assistance of the New Jersey State Police Aviation Bureau.