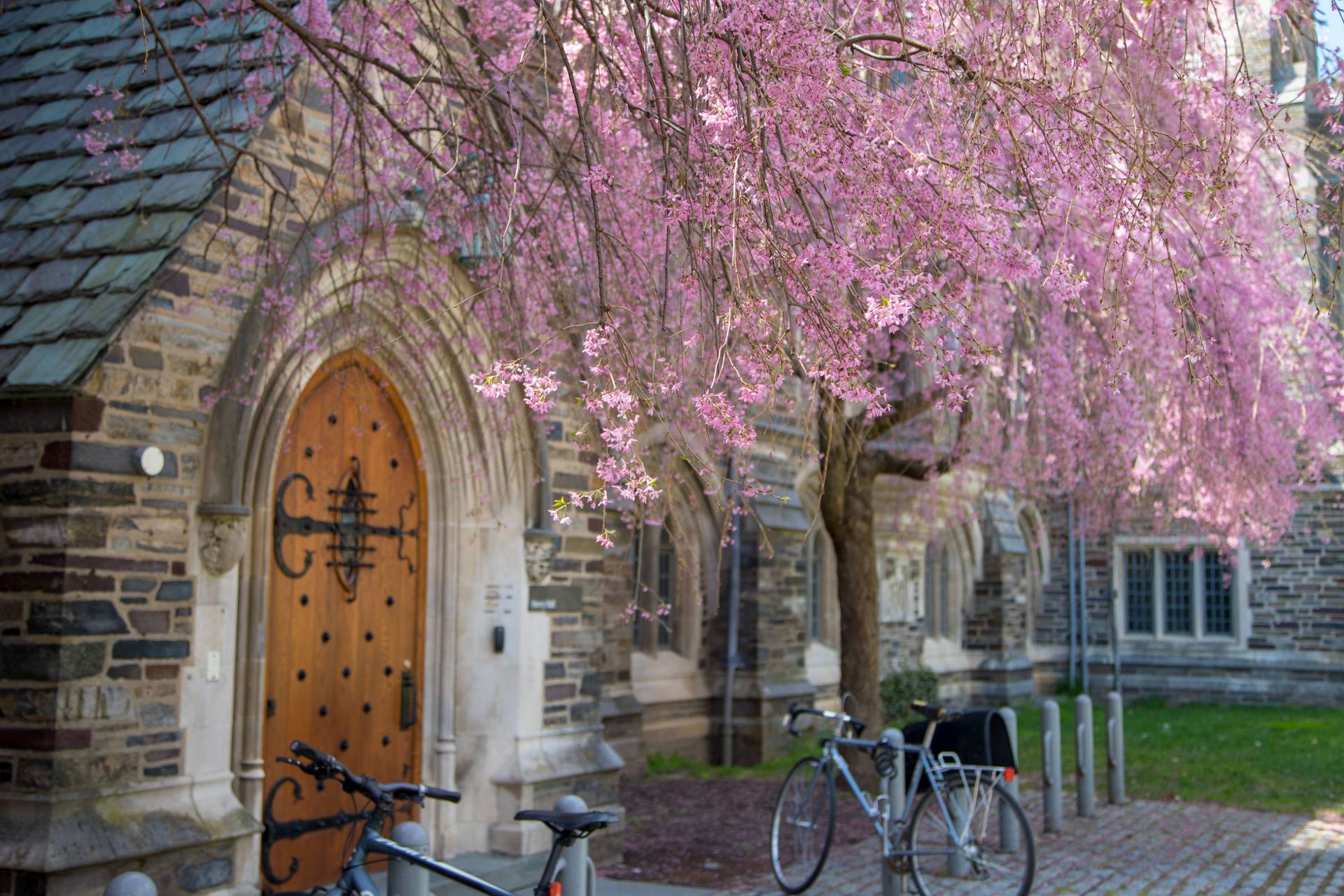 “Once again, Princeton alumni, parents and friends have responded spectacularly to this year’s Annual Giving appeal,” said President Christopher L. Eisgruber. “The unrestricted funds raised through Annual Giving are tremendously important to Princeton’s continuous efforts to further strengthen and expand our excellence in teaching and research, while also fully meeting the financial needs of our exceptional students. We could not achieve these extraordinary results without the hard work and commitment of our many volunteers and the generosity and steadfast support of our donors, to whom I am deeply grateful.”

The youngest 10 classes averaged 56.2%participation. The Class of 2019, the University’s newest alumni, achieved a pledge rate of 74.7%, with 989 of its members pledging to support Annual Giving for the next four years.

“The remarkable outcome of our Annual Giving campaign is a testament to the generosity of the Princeton family and the dedication and enthusiasm of our incredible volunteer team,” said Annual Giving Chair Timothy M. Kingston, a member of the Class of 1987. “It is the collective impact of all gifts — large and small — that strengthens Princeton’s excellence and makes a tangible difference on campus.”

Unrestricted gifts to Annual Giving go directly into the operating budget for the benefit of Princeton’s students and faculty. These flexible funds directly support Princeton’s educational mission, enabling the University to stay at the forefront of teaching and research, and to ensure the affordability of a Princeton education for all admitted students.