The U.S. Department of Energy has named Jeff Thompson the recipient of a 2019 Early Career Award, with five years of significant funding from the department's Office of Science. 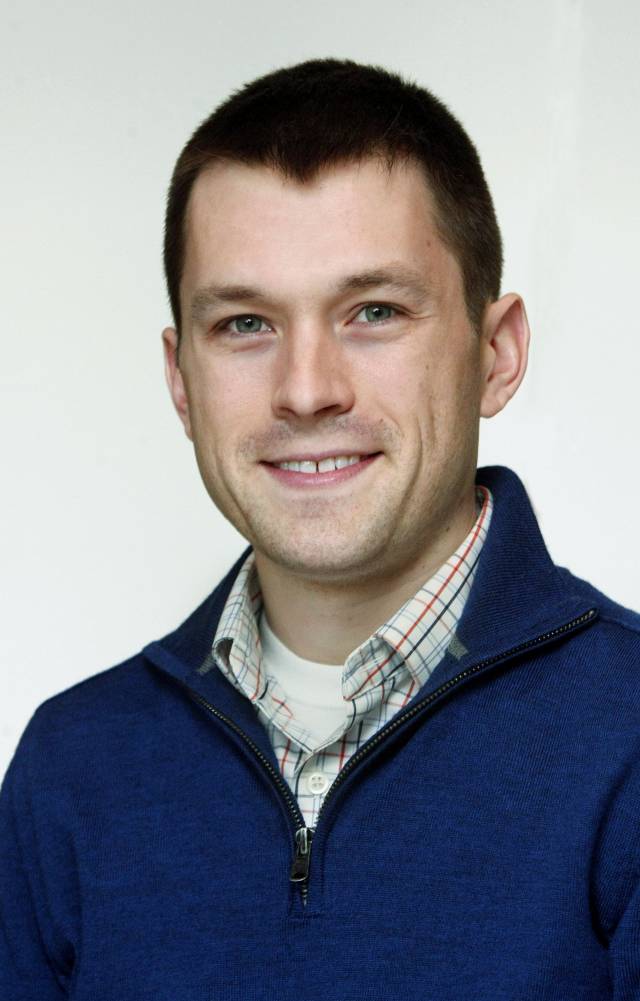 Thompson, an assistant professor of electrical engineering, uses optical circuits to isolate and manipulate individual atoms in crystals. He said these atoms may be used as quantum bits, the fundamental building blocks of quantum communication and computing devices.

Proposals were peer reviewed and selected for one of six program categories across the Office of Science. Thompson's project, one of 73 awardees, falls into the Basic Energy Sciences program.

In congratulating the cohort, Secretary of Energy Rick Perry called the support "crucial to building America's scientific workforce" and sustaining a "culture of innovation."

Thompson joined the Princeton faculty in 2016 after a postdoctoral fellowship jointly held in the Departments of Physics at the Massachusetts Institute of Technology and Harvard University, where he received his doctoral degree.