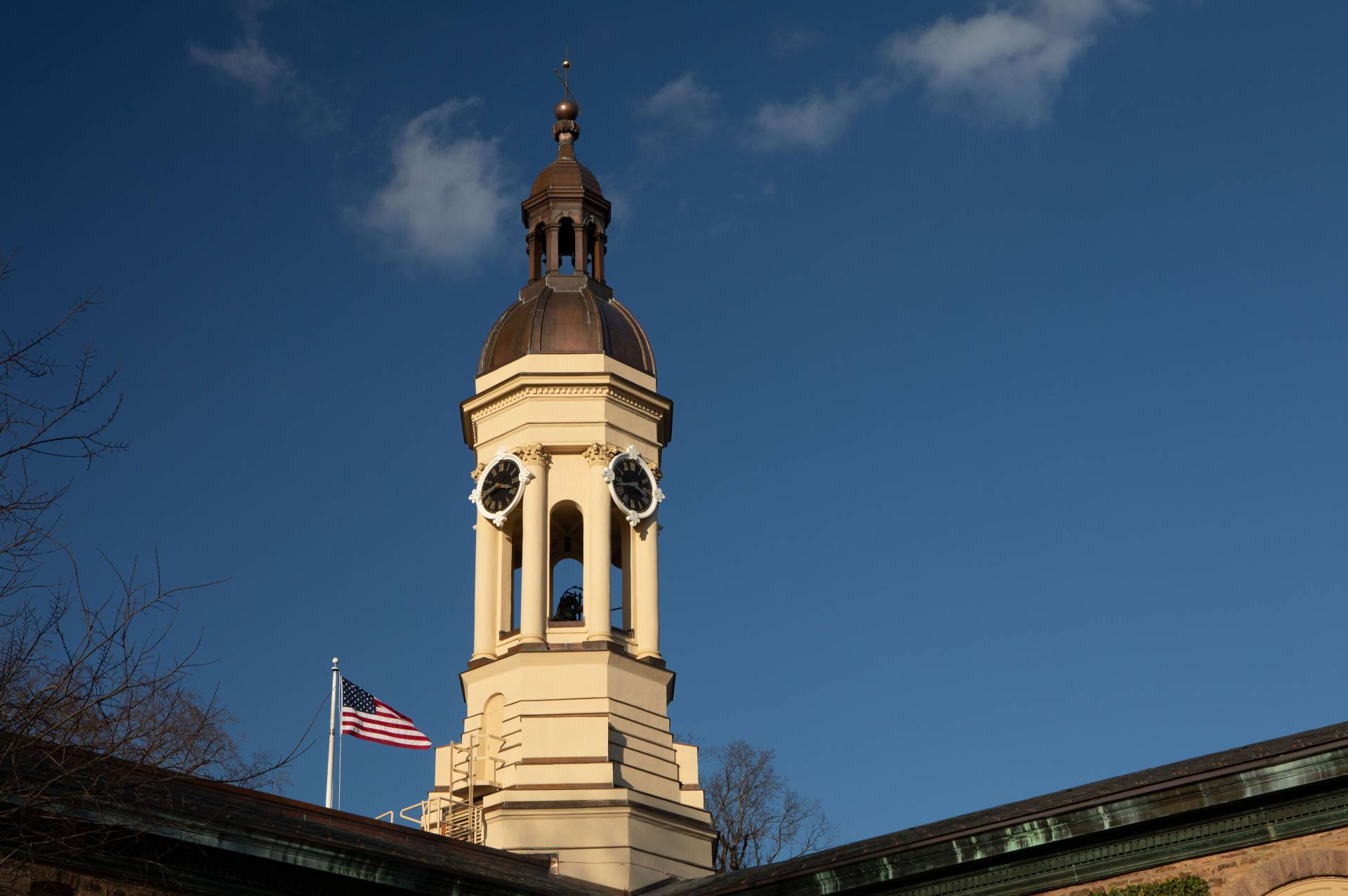 Princeton University's endowment earned a 6.2 percent investment gain for the fiscal year that ended June 30, 2019. The endowment value stood at $26.1 billion, an increase of about $200 million from the previous year.

The endowment is the financial foundation that underpins the University’s teaching and research mission and supports an exceptional financial aid program that makes it possible for students from all backgrounds to live and learn at Princeton without incurring debt.

The average annual return on the University’s endowment for the past decade is 11.6 percent, which places Princeton among the top percentile of 500 institutions listed by the Wilshire Trust Universe Comparison Service.

The Princeton University Investment Co. (PRINCO), the University office that manages the endowment, will certify the results during a meeting of its directors on Oct. 17, 2019.

“Princeton is unusual, even among similar universities, with an endowment that covers more than half of our operating costs each year,” Provost Deborah Prentice said. “That endowment is the result of generations of generosity from alumni and friends as well as effective stewardship and investment by the trustees and PRINCO.

“Its payout continues to provide essential funding for core operations, a flexible margin to invest in strategic opportunities, the capacity to recruit and retain faculty and staff talent, and the substantial resources necessary to ensure affordable access to academic offerings of the highest quality regardless of a student’s ability to pay. It allows us to assemble an intellectual community in a teaching and research environment that would be unthinkable without the flexibility of resources it allows.”

The endowment is made up of more than 4,000 funds that have been established since the University’s founding in 1746.

In addition to supporting daily operations, the endowment is set up to sustain the University for many decades to come, through periods of economic growth as well as through downturns and recessions.

Earlier this year, Princeton trustees approved a 7.2 percent increase in undergraduate financial aid to $187.4 million in the University's operating budget for the current year. Endowment funds cover well over 80 percent of the undergraduate aid budget.

As a result of the University’s efforts to increase the socioeconomic diversity of the student body, 24 percent of the incoming Class of 2023 received Pell grants, up from 7.2 percent for the first-year Class of 2008.

The endowment also supports graduate students and their research. All Ph.D. students are fully funded for the entirety of their regular program length, and the majority of master's programs are funded, either partially or fully.

This fall, Princeton welcomed the most diverse group of incoming graduate students in its history. The master’s and doctoral candidates came to Princeton after earning undergraduate degrees at 277 different colleges and universities all over the world. Forty-two percent are international citizens representing nearly 50 countries. Of the incoming students from the United States, 43% are minorities and 28% identify as low-income or first-generation college students.